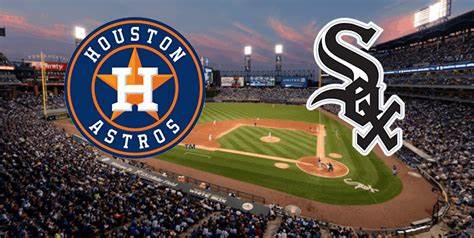 Yimi Garcia got the win for the Astros, firing 1 inning, while striking out one batter.

Lance McCullers Jr got the start for the Astros, firing 4 innings, giving up five hits, one earned run, while walking three and striking out five batters.

Carlos Rodon got the start and the loss for the White Sox, firing 2.2 innings, giving up three hits, two earned runs, while walking two and striking out three batters.

The White Sox got there only run in the bottom of the 2nd inning, Gavin Sheets hit a solo homerun to center field to make it 1-0 Sox.

In the top of the 9th, Jose Altuve hit the dagger, a three run homerun to make it 10-1 for the Astros.

That's how this game would end, as the Astros beat the White Sox to win the best of five series 3-1.

The Astros will now play the Boston Red Sox. The first game of that series will be on October 15th. Time is TBA.