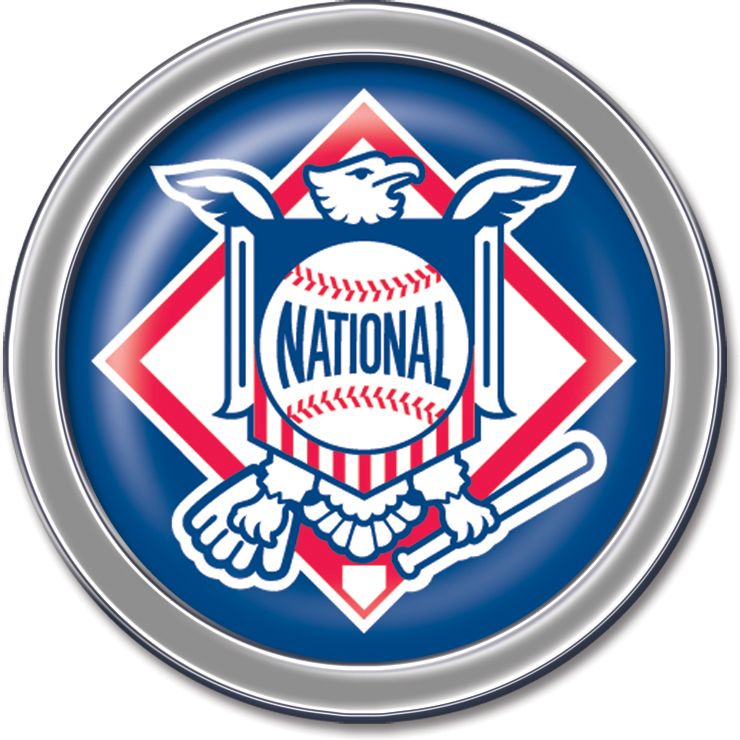 The Atlanta Braves beat the LA Dodgers 4-2 to advance to the World Series to lay the Hpuston Astros.

Ian Anderson got the start for the Braves, firing 4 innings, giving up three hits, one earned run, while walking one and striking out four batters.

Tyler Matzek got the win for the Braves, firing 2 innings, while striking out four batters.

Will Smith got his 4th save of the postseason, firing 1 inning, while striking out two batters.

Walker Buehler got the loss for the Dodgers, firing 4 innings, giving up seven hits, four earned runs, while walking three and striking out six batters.

The Barves got the scoring started in the 1st inning, Austin Riley hit an RBI double to make it 1-0 Braves.

In the top of the 4th, Cody Bellinger hit an RBI single to left field to tie the game at 1-1.

In the bottom half of the 4th, Eddie Rosairo hit a three run homerun to make it a 4-1 Braves lead.

In the bottom of the 7th, AJ Pollock hit an RBI double to shallow left field to make it a 4-2 game.

That's how this game would end, as the Atlanta Braves beat the LA Dodgers 4-2 to advance to the World Series.