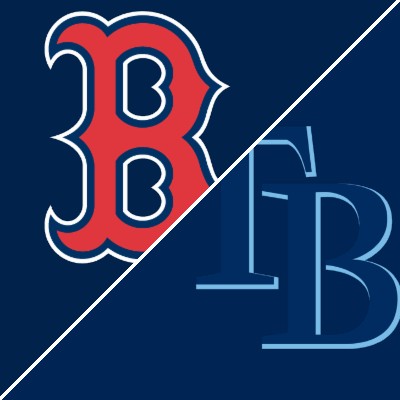 Garrett Whitlock got the win for the Red Sox, firing 2 innings of work.

Eduardo Rodriguez got the start for the Red Sox, firing 5 innings, giving up three hits, two earned runs, while striking out six batters.

Colin McHugh got the start for the Rays, firing 2 innings, giving up one hit.

J.P. Feyereisen got the loss, firing 0.2 innings, giving up two hits and one earned run.

The Red Sox would get the scoring started in the bottom of the 3rd, Rafael Devers hit a three run homerun to make it 3-0 Sox. Alex Verdugo hit an RBI double to make it 4-0 Sox. JD Martinez hit an RBI single to make it 5-0.

Kevin Kiermaier hit an RBI double in the bottom of the 8th to deep right field to make it 5-4. Randy Arozarena hit an RBI single to shallow center field to tie the game at 5-5.

Kike Hernandez hit a walkoff sac fly to give the Boston Red Sox the 6-5 win over the Tampa Bay Rays and will advance to play either the Houston Astros or the Chicago White Sox.