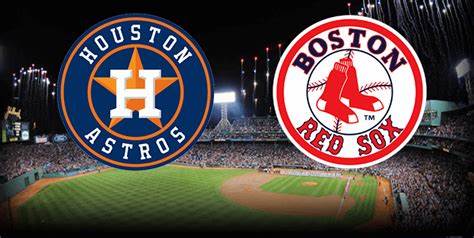 Framber Valdez got the start and the win for the Astros, firing 8 innings, giving up three hits, one earned run, while walking one and striking out five batters. This is Valdez 1st win of the playoffs.

Chris Sale got the start and the loss for the Red Sox, firing 5.1 innings, giving up three hits, two earned runs, while walking two and striking out seven batters.

The Astros got the scoring started off early in the 2nd inning, Yordan Alvarez hit a solo homerun to make it 1-0 Astros.

In the bottom of the 7th, Rafael Devers hit a solo homerun to right field to make it 7-1.

In the top f the 9th, Yulli Gurriel would seal the game for the Astros with a two run single to extend there lead to 9-1.

That's how this game would end, as the Houston Astros beat the Boston Red Sox 9-1 to tie this series up at 2-2.

These two teams will play each other again on October 22nd. First pitch will be at 8:08pm EST.