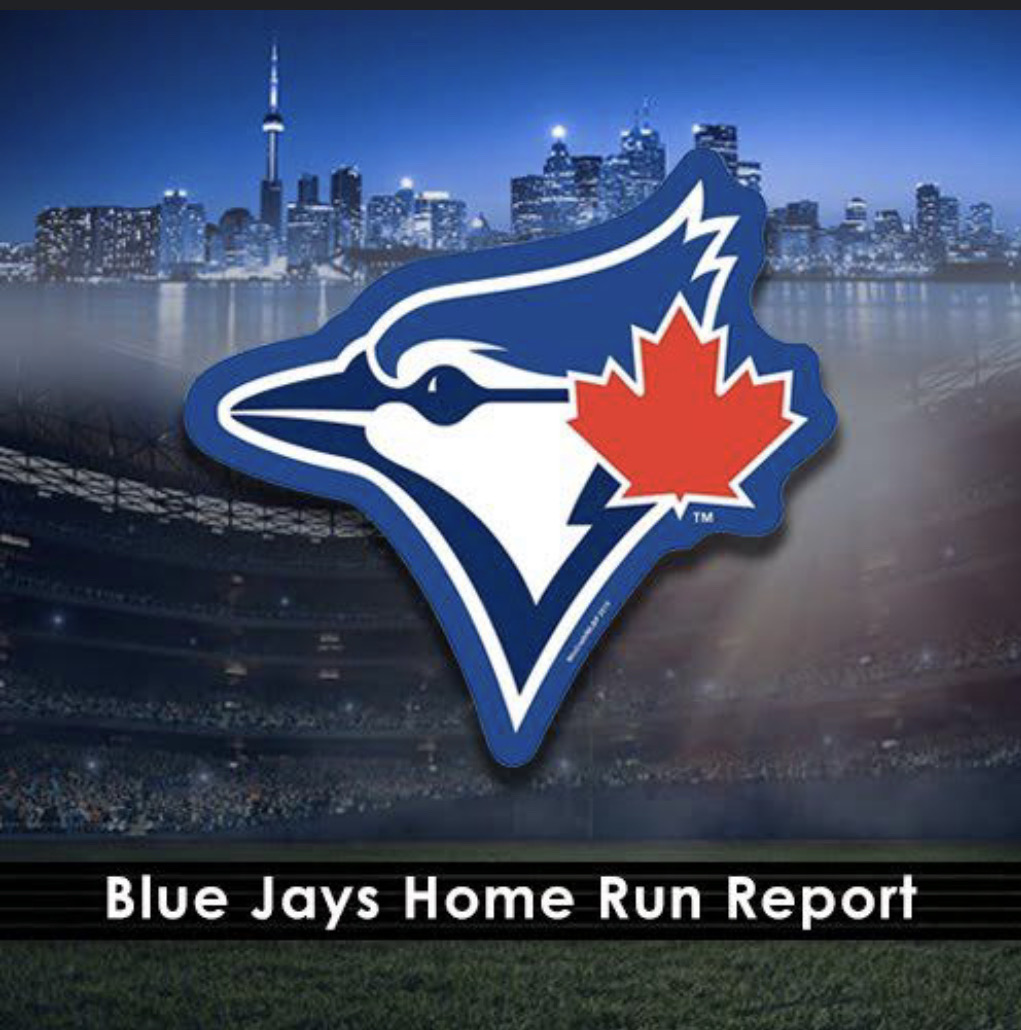 Trevor Richards got the win for the Jays, firing 1 inning, while striking out two batters. This is Richards 7th win of the year and this moves him to 7-2 overall.

Keegan Akin got the start and the loss for the Orioles, firing 6 innings, giving up three hits, three earned runs, while walking two and striking out three batters. This is Akin's 9th loss of the year and this moves him to 2-9 overall.

Orioles scored the first run in this one, Cedric Mullins hit a solo homerun to make it 1-0 Orioles.

The Orioles would score one more run thanks to Cedric Mullins reaching on an error to score a run to make it 11-2 Jays.

That's how this game would end, as the Jays beat the Baltimore Orioles to sweep the doubleheader.

The Jays next game will be tomorrow afternoon. First pitch will be at 1:05pm EST.

Jays sweep Yankees to move half game back for third in AL East.

Jays take down Tigers in game two of a three game series.

Jays lose to the Tigers in extras.