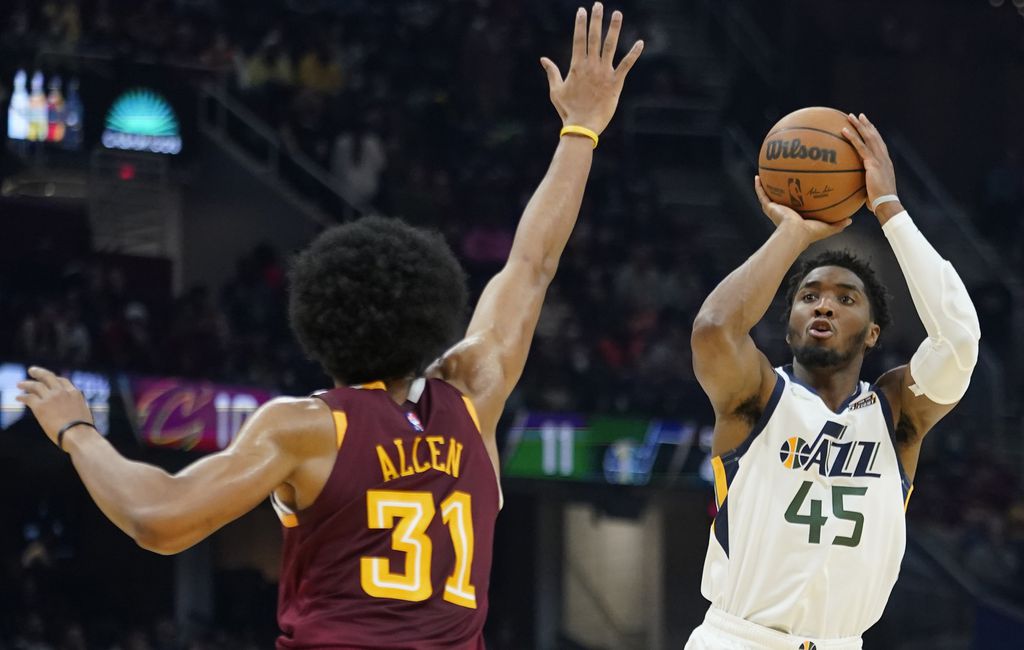 The final domino to fall in the NBA offseason has tumbled as the Utah Jazz have parted ways with Donovan Mitchell, sending him to the Cleveland Cavaliers for a slew of assets according to ESPN's Adrian Wojnarowski. This trade not only shakes up the rest of the league but propels Cleveland among the best in the Eastern Conference.

The full details of the trade include Mitchell being sent to the Cavs for a return of three unprotected first-round picks (2025, 2027 and 2029), pick swaps in 2026 and 2028, along with Colin Sexton, Lauri Markkanen and Ochair Agbaji. Including the previous deals that Utah has made this offseason, they now have gathered 13 unprotected or lightly protected picks through 2029.

Nearly everyone in the basketball world assumed that Donovan Mitchell would find his way to New York. However, yet again the Knicks find themselves missing out on another star-level player. From Cleveland's side, this deal was phenomenal.

They were able to maintain their five most important players Darius Garland, Jarett Allen, Evan Mobley, Caris LeVert, and Isaac Okoro while landing an All-NBA calibre player. Injuries derailed this team from making the playoffs last season, but this deal easily puts them among the top six in the east, assuming everyone makes the jumps they're expected to make.

Just like the Kawhi Leonard trade that featured the Toronto Raptors acquiring the superstar out of nowhere, the Cavs have done the same thing. It is improbable that they will win a championship this upcoming season. Still, they have rebuilt beautifully since the departure of LeBron James, and have established themselves as a serious threat in the Eastern Conference.