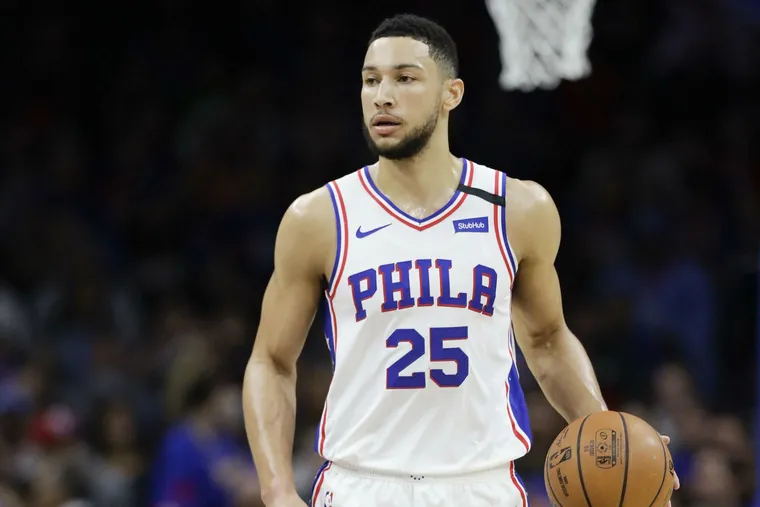 It was a fair assumption that the trust that remained in the process was dwindling amidst the Philadelphia 76ers' embarrassing loss to the Atlanta Hawks in the semifinals. However, it has now reached another level due to Ben Simmons informing the Sixers that he no longer wants to be a member of their team and will not report to training camp.

In the blink of an eye, any sort of leverage Philadelphia had gone to smoke. The potential scenario where Daryl Morey would be able to get four first-round picks out of a team for Simmons became a thing of the past. There were rumblings around the Sixers potentially being able to work a trade package surrounding Damian Lillard for Ben Simmons. Safe to say, Trail Blazers general manager Neil Olshey, would hang up the phone if he heard that same request after this news broke out.

With Simmons now saying this it forces Philly's hand on moving him as fast as possible. They can't be selective and greedy, which teams are aware of and are going to take advantage of. It's even more glaring to think about how the Sixers could've got James Harden last season in a trade revolving around Ben Simmons but elected not to pull the trigger.

The trade value of the All-Defensive first-team player is at an all-time low and will be evident with the trade packages the Sixers are receiving. Philadelphia has championship hopes and to be frank, they might have missed their championship window.

Last year was the perfect opportunity and the path that lied ahead of them made the possibility of a championship very plausible. That can't be said for this upcoming season as many teams have gotten better in the Eastern Conference, let alone the Brooklyn Nets who will be healthy this time around.

Joel Embiid's injury history has to be a concern and it shouldn't be expected that his knees can withstand another stretch of being just competent. The window is now but with Simmons informing the team of his desired plans, it puts the Sixers in a corner where they won't be able to maximize the potential return they could've received.

It would be amazing if the Sixers could even get an All-Star player back in return at this point. There has been rumoured reports that the Minnesota Timberwolves offered D'Angelo Russell, Malik Beasley, Jaden McDaniels and few picks for Simmons. The Sixers would be out of their mind to accept that offer if it's still on the table but that's the thing that offer may not still be there anymore.

The greediness of Philadelphia has put them in a position that they might not be able to get back out of. Fans can reminisce on the what-ifs surrounding this team but the truth is the process is no more, and Philadelphia may be in the stages of ushering in a new era of NBA basketball.