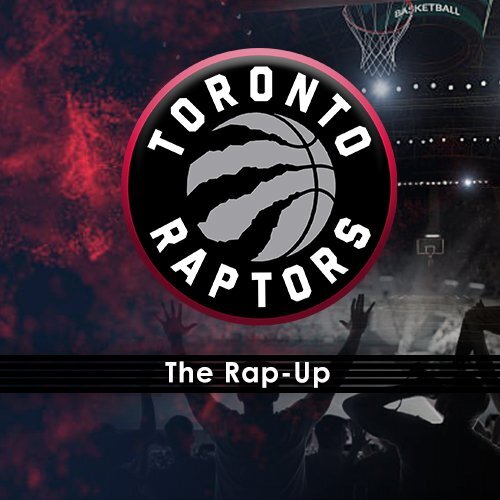 In what is the second last game of the preseason, the Toronto Raptors handled business against the youthful Houston Rockets _. It was all Raptors throughout, as the Rockets never held the lead. With a big contributor being none other than the Raptors' standout performer thus far in the preseason, OG Anunoby.

Within the first five minutes, OG already had nine points and was on pace to have yet another stellar offensive game. Leading the way for the Raptors, Toronto never looked back and followed suit after OG. Anunoby finished with 17 points in just 17 minutes but wasn't the only one to accomplish such a feat, as Precious Achiuwa was able to do the same.

The length from Toronto seemed to distract the inexperienced Rockets, forcing 28 turnovers allowing the Raptors to turn defense into offense. There were multiple possessions in which Achiuwa would take the ball coast to coast and finish at the basket.

Scottie Barnes was tremendous in the open floor including a couple of dimes to fellow draft mate Dalano Banton. The Rexdale-native had himself a solid outing finishing with nine points, three rebounds, and two assists on 80 percent shooting.

As the game continued it was backup guards Svi Mykhailiuk and Malachi Flynn that carried the offensive burden for the Raptors. Svi continues to impress in this preseason with 10 points, while Flynn got hot late tallying 15 points along with a half-court buzzer-beater to wrap up the third.

Number 2 overall pick Jalen Green was a bit underwhelming in a matchup against the fourth overall pick being Scottie Barnes. Green finished with a mere five points along with four rebounds and four assists. Meanwhile, Barnes put up 10 points, four rebounds, and three steals.

The Raptors will look to conclude their preseason action tomorrow on a high note against the Washington Wizards at 7 PM ET on a back to back.