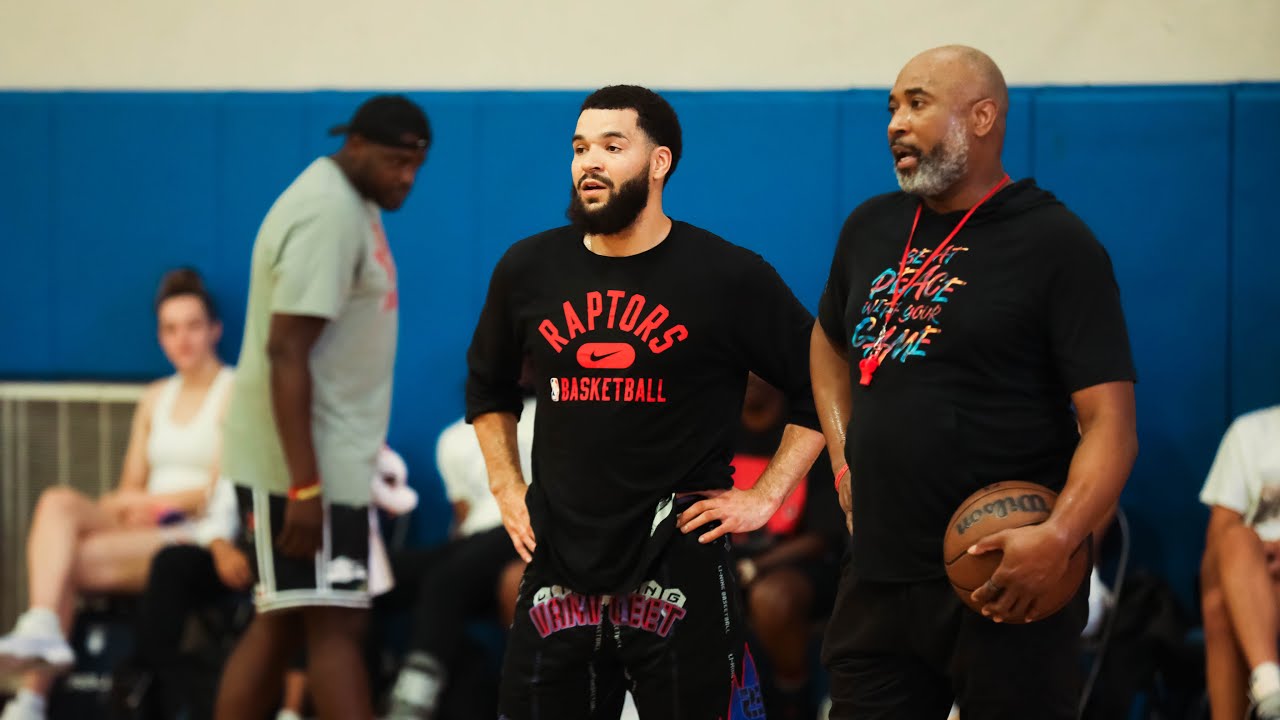 Coming off an impressive season, the Toronto Raptors are putting their all into being better, and their contemporaries have taken notice.

It's no secret that the Toronto Raptors have one of, if not the best, development programs in the NBA. The ability to turn players that are overlooked into quality NBA players is something they have been able to do since the Masai Ujiri era began. However, it may increase another notch with the team's work this offseason.

Over the years, it has become a tradition for a group of the Raptors' players to go to Los Angeles and participate in Rico Hines' summer basketball runs. Pascal Siakam, Fred VanVleet, and OG Anunoby have been familiar faces but each year more players show up. This summer nearly the entire Raptors roster was at these runs working together to improve their game.

Not only is Rico Hines the personal trainer for Pascal Siakam, but it was announced in the early stages of the offseason that he would be joining the Toronto Raptors as an assistant coach. With him officially being a part of the coaching staff, it explains why the Toronto Raptors have been so diligent in showing up to these runs.

Many other NBA stars have come to play such as James Harden, Trae Young, Steph Curry, and Paul George. Despite the various days these superstars have played, one consistent thing is Pascal Siakam staying on the winning court, which is a good sign for the Raptors.

Scottie Barnes' jump shot looks much more efficient and smoother, Chris Boucher has taken that success of the postseason and has toned his game accordingly, and Gary Trent Jr.'s basketball IQ has grown expeditiously with his shot selection. Not to mention all of the new faces and other young prospects who have looked great.

This isn't just an observation made by those that follow the team closely, Paul George had high praise for the entire Raptors roster. At the end of a run, he said he would be "disappointed" if Toronto didn't get off to a great start to the season while applauding the work they have put in.

The entire Raptors organization takes pride in putting in the work necessary to be great. It's an exemplary standard and bar that they have set for the years to come. However, in regards to this coming season, it's safe to say that the Toronto Raptors are locked in with one thing in mind, winning it all.