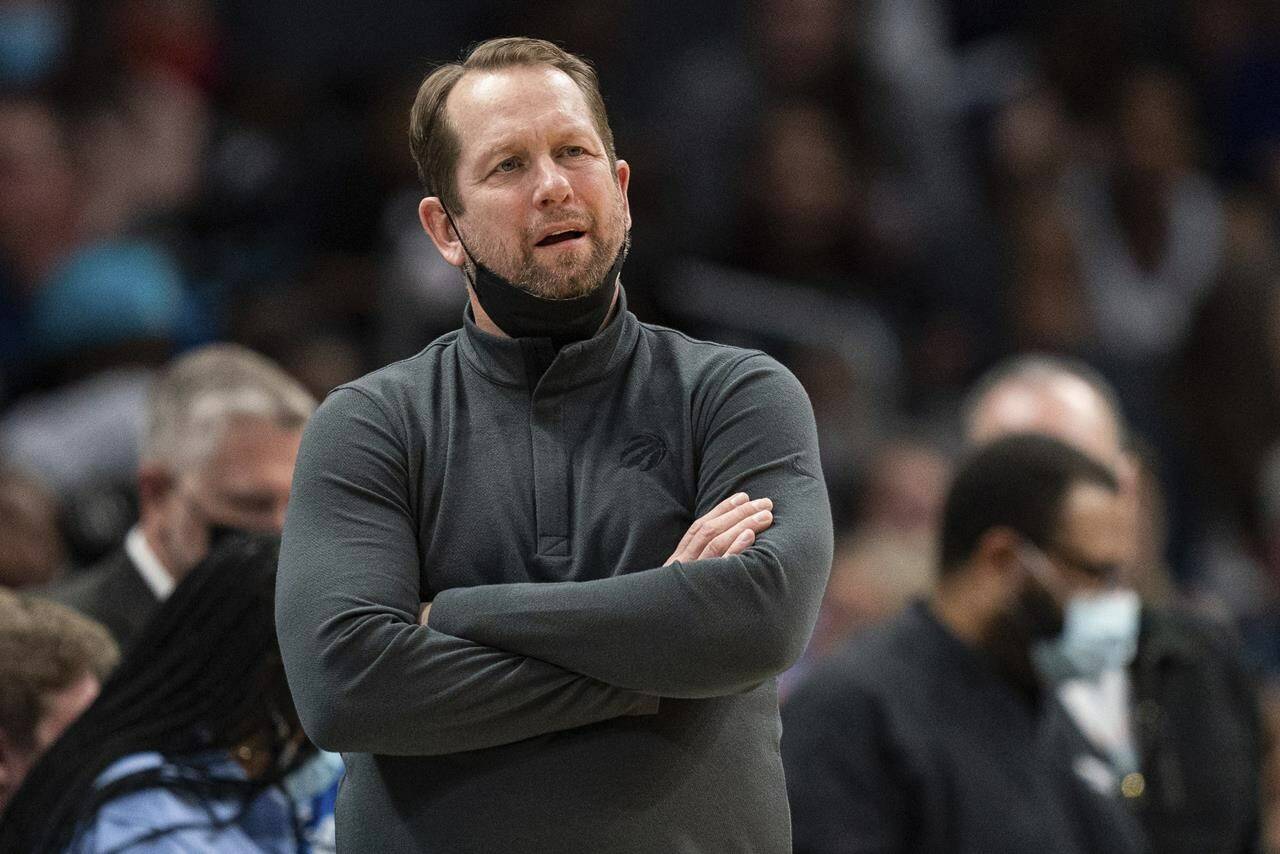 The Toronto Raptors have been known for their scouting abilities, however, they exceed common understanding.

Since Masai Ujiri took his talents to the front office for the Toronto Raptors, the franchise has elevated itself to world-class status. Not just in terms of the faces at the forefront but the integral pieces behind the scenes; such as strength and conditioning coaches, player development staff, and many other vital members that make the Raptors organization as great as they are. Although despite all of these factors, the glaring benefactor has been their ability to scout for talent. Whether it be in the draft or finding diamonds in the rough, the scouting department for Toronto is like no other but even then they push the boundaries.

With many eyes being on the players and front office during this offseason, head coach Nick Nurse was recently in Hungary for the 2nd International Basketball Conference organized by the Center for Basketball Methodology and Education. At this conference, he went in-depth behind leadership skills and the importance of adapting and changing defensive philosophies among many other qualitative aspects. During his session, he mentioned an interesting fact regarding the lengths that the Raptors go in terms of scouting.

Nick Nurse joined the Toronto Raptors as an assistant coach in 2013 as a member of Dwane Casey's coaching staff. Being at the forefront he noticed an aspect of great importance, that being referee relations. He started getting the scouting department to not just scout players but also scout NBA officials.

While speaking at the International Basketball Conference Nurse said, "I don't know where they get them from, but every day when I come into the arena they would put a bio sheet of the refs. Favourite movie, 'Shawshank Redemption'. Favourite band, 'Prince'. It really helped me because usually, I wouldn't know anything about them, and I would be able to come out there and say 'you like Prince? I went to the Prince concert myself in 1984."

It's ironic considering the many instances where Nurse would get into a heated argument with officials. However, the detail that the Toronto Raptors go into is extraordinary and applaudable. It's been made evident that not every referee officiates the game in the same manner. Some have a tight whistle, while others may let more slide. The Raptors understood that and have made it a point of emphasis to maximize any advantage that they can. Very much among the many reasons the team won the NBA championship in 2019.

As the team currently differs greatly from the championship roster, it consists of a special young core. A core that will learn from these pillars that have been implemented by the coaching staff, only to grow and expand the skills and I.Q of the roster. Nick Nurse is revered as a genius among coaches in the NBA but his basketball may just be among the greatest we have ever seen.