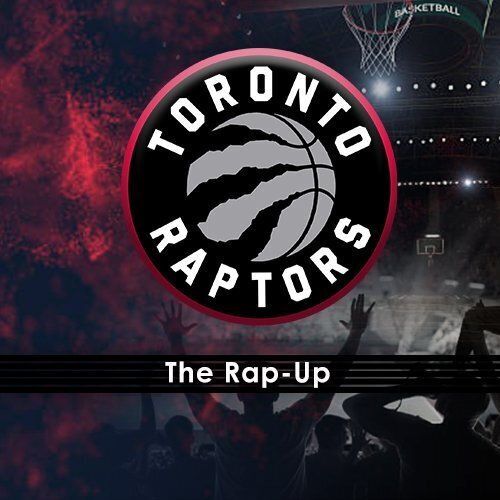 In a game where the Toronto Raptors were without six of their rotational players, they lost 112-98 to the Brooklyn Nets. It was a tale of two halves as the Raptors were playing great basketball through the first 24 minutes but once the third quarter started, they couldn't find the bottom of the basket.

The lack of a playmaker was very evident in the case of the Raptors. Without Pascal Siakam, Fred VanVleet and even Scottie Barnes, a lot of the playmaking responsibilities fell on Malachi Flynn and OG Anunoby. Who are great players but respectively aren't the best options to create for others.

Thaddeus Young was the best player for Toronto in terms of facilitating the offence, finishing with five assists. Although that was great production from the veteran, that is not a recipe for success if Young at this stage in his career is your main option for a smooth-flowing offence.

The team as a whole shot just 35 percent from the field. Despite the poor shooting performance, the Raptors were the aggressor as they attempted 101 shots compared to 82 from the Nets. The difference was even though Toronto took 19 more field goals, they converted on just 36 while Brooklyn hit 42 of their shots.

Kyrie Irving was sensational for Brooklyn with 29 points and really flipped the script for the Nets in the second half. Nic Claxton was also great finishing with 14 points, 12 rebounds, and four blocks, instilling a presence in the paint that hasn't been consistent for Brooklyn this season.

Toronto outrebounded the Nets 52-39 but still wasn't able to win even though the team that wins the rebounding battle typically wins the game. The main reason to why the Raptors lost was the differential from behind the three-point line.

The Raptors went 7-29 from three, while the Nets dominated going 17-38. Kyrie Irving and Royce O'Neale combined for 10 threes by themselves, which was more than what the entire Raptors team made.

This wasn't a game to be proud of and frankly wasn't a game that the Raptors were expected to win. These next few games without three starters will be tough but will be a testament to the character and heart that this team carries.

Toronto now falls to 9-9 on the season and will get ready for their next game against the Dallas Mavericks on Sunday at 5 PM ET.