Michael Reilly,Tough day at the office 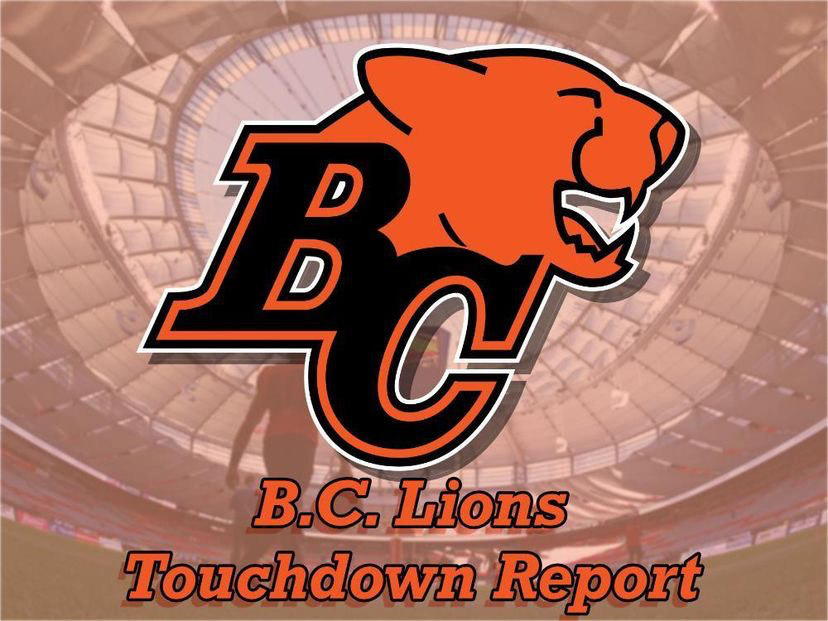 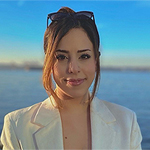 Michael Reilly. This was my first live CFL game as a media member. My focus was on the starting quartback of BC. I immediately knew Michael Reilly was an all star. I mean, it makes sense learning Reilly is an ‘85 born which gives hime seniority in football compared to most players on his team.

To dissect the game, it was an unfortunate night to witness the Lions on their very own home turf, get it handed to them by the Winnipeg Blue bombers.

In the first quarter, it was thrilling to watch how the players had so much heat and passion. As I watched #89, Kenny Lawler from the Blue Bombers, get tackled by #6 TJ Lee from the BC Lions, I could not wait to see how much more this aggression would be demonstrated because they love to play football so much, they play it professionally.

Not going to lie, as the 1st quarter came near the end the Lions gave the fans some hope they would come out on top as they lead 3-0. Though, before we knew it, the end of the quarter was around the corner and Blue Bombers raised the occasion and got a touchdown.

Before I continue discussing the game's highlights, I want to acknowledge how the BC Lions organization includes positivity in their program as they ensured they brought laughter and joy to their fans. They included segments such as ‘bad jokes’ and karaoke. This was highly recognizable that as a team, they want to make sure they have a sense of community with their fans and club members through the act of sharing laughs with one another. Bravo to the BC Lions organization.

Moreover, in the second quarter I noticed Lawler again, as he was one of the players on the Blue Bombers was involved in a touchdown. The game progressively got more intense as and before I knew it, the Blue Bombers took the lead towards the end of the half with a 10-3 lead. And then, 17-3. This one hurt.

Michael Reilly. Here we are again with the guy I noticed in the beginning.At the end of the second quarter, Reilly makes a pass to the Langely Native, Jevon Cottoy making a great catch seting up to some points putting at 17-6.

It is the fourth quarter, I can sense that the Lions fans feel frustrated by the goal. We are all rooting for the home team to put in a few more touchdowns. Here we go again.. The Blue Bombers show us what they came for. Ali Mourtada, #42, puts the Blue Bombers at 30-6.

It was an amazing opportunity to be a media member watching a live game.

Coming up to their next game, I encourage the BC Lions to continue with a positive mindset and take the highlights and lowlights of their game against a Grey Cup champion, and apply that to furthering the skills they already have.

Battle with the French

Auston Matthews shows the all time great why he will be the future candidate as a hall of famer.

Hits of the Six

Call Mitchell Marner down to the Toronto Marlies.

Our star players finally bring their game and win the game.