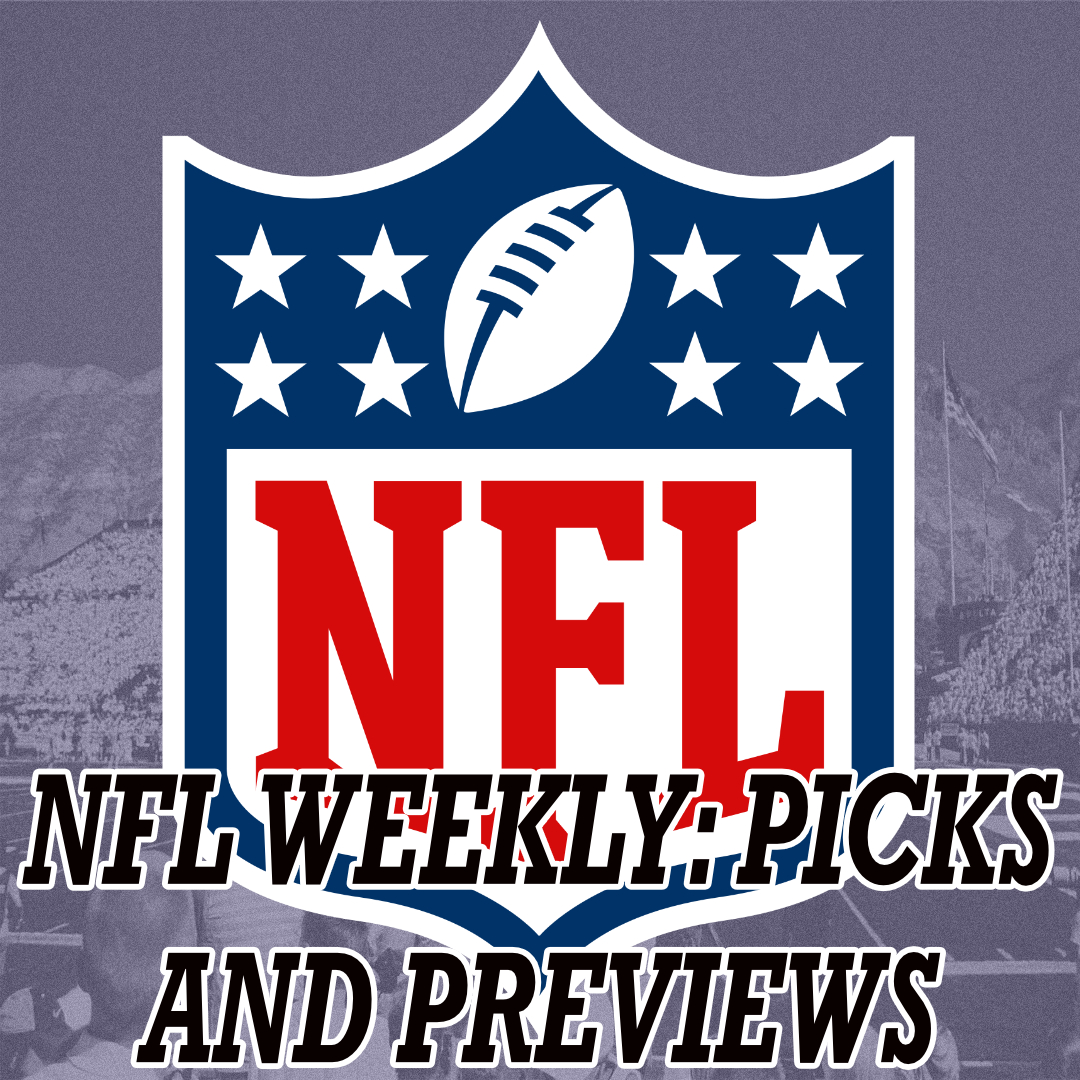 This NFL season has felt special each and every week and Week 3 was no exception. Week 4 has a promising slate of games including two NFC West vs NFC West matchups, Tom Brady’s return to Foxborough, and two NCAA National Championship QBs battling it out on Thursday Night Football. Let’s hop into Week 4’s picks.

The last two year’s first overall selections will duel it out on Thursday Night Football this week. Trevor Lawrence and the rest of the Jaguars (+7.5, -110) have looked worse than most expected while the Bengals (-7.5, -110) have made their selection of Ja’Marr Chase look genius (so far). Bengals keep rolling.

The Titans are currently 6.5-point favourites (-110) over the Jets (+6.5, -110), but they could be without both A.J. Brown and Julio Jones this weekend. This Jets team looks pretty awful to start the year though, so I think the Titans win regardless of whether their star wideouts suit up or not.

What to do with these Kansas City Chiefs (-7.0, -105). They have an all-world talent at QB and playmakers scattered across the roster, but their defense has been inconsistent at best and inept at worst. Particularly against the run. With that said it’s difficult to envision them taking another loss so early. Philadelphia (+7.0, -115) isn’t exactly a powerhouse team either, so I’ll take KC but with much less conviction than I would’ve envisioned in the preseason.

This is a sneaky good matchup. A combined record of 5-1 might not feel all that sneaky, but this game could become extremely important in the NFC playoff race in a couple months’ time. The Carolina (+4.5, -110) defense has been phenomenal, but we know that Dallas (-4.5, -110) can put up points. So I think it’s going to come down to the Carolina offense vs the Dallas defense. Without CMC, I’ll give the nod to Dallas.

New Orleans (-7.5, -105) could be a key game for the future of the New York Giants (+7.5, -115) organization. After this week we’ll be (almost) a quarter of the way through the season and being winless is going to make the fire on both Joe Judge and Daniel Jones’ hot seats significantly hotter. At the very least, they’ll need to show progress. I don’t think they do.

If Dalvin Cook suits up, this game could feature some really special rushing numbers from both backfields. Cleveland is currently a 2.0-point favourite (-115) over Minnesota, but I like the Vikings (+2.0, -105) in this one.

These Lions (+3.0, -120) have a similar but opposite vibe to the Chiefs. They lack bona fide talent, but they’ve hung in every game so far. They have to win one eventually, right? Right. I think MCDC’s squad comes out hungry for a victory and knocks off Matt Nagy’s Chicago Bears (-3.0, +100). Nagy’s seat will really be feeling the heat after this one.

Sometimes I want to pick the underdog because it’s a good story or because I think the gap in talent between the two teams actually isn’t that big. But I can’t do that here. Buffalo (-16.5, -110) shouldn’t have too much trouble putting Houston (+16.5, -110) away.

If Miami (-2.0, -110) trots out Jacoby Brissett, I don’t think this game will finish very close. If Indianapolis (+2.0, -110) is staring down Tua Tagovailoa, I still think they win. The Colts are fighting to get back in the AFC South race and also for pride.

I’m mildly surprised that Washington (-1.5, -110) is the favourite as the away team in this matchup, but Atlanta (+1.5, -110) hasn’t exactly looked great to start the year. I’ll take Washington as I think they’re significantly better on both the offensive and defensive sides of the ball.

The NFC West is such a fun division to watch, but it’s also brutal to try and pick intra-divisional matchups. The visiting Seahawks (+2.5, -110) have flashed early on this year but only have a single win to show for it while San Francisco (-2.5, -110) is in third place in the division despite two wins in three weeks. In a tough matchup, I’ll take the better quarterback.

Not only should this game be exciting, but it’s also extremely important. My Super Bowl pick Rams (-4.5, -110) face off against the red hot Cardinals (+4.5, -110) after taking down the Buccaneers last week. I’ll take the Rams, but this matchup feels close to a coin flip.

The Ravens (+1.0, -120) won’t be the underdog in too many matchups this season and this line could still change, but the Broncos (-1.0, +100) have looked great to start the year. This’ll be the first real test for Denver and I don’t know that they’ll be able to keep up despite all of the injuries the Ravens are nursing.

It’s a near guarantee that Tom Brady will overtake the all-time passing yardage record in this game against his former team and I think the Buccaneers (-7.0, -110) pick up a win too. New England (+7.0, -110) has only been able to win against the Jets so far to start the year and it’s safe to say that Tampa’s roster has more than just a little more talent.

If Vegas (+3.0, -105) wins then they’ll retain their spot atop the AFC West but if the Chargers (-3.0, -115) win then there’s potential for them to be wearing the AFC West crown at the end of this week. It’s a close one, but with Josh Jacobs “very questionable” according to Jon Gruden, I’ll take the favoured Bolts.

Let me hear your Week 4 picks on Twitter. I’ll be keeping track of my picks on the season in each of my Weekly Previews, here on firedupnetwork.ca.

All odds and lines are subject to change.