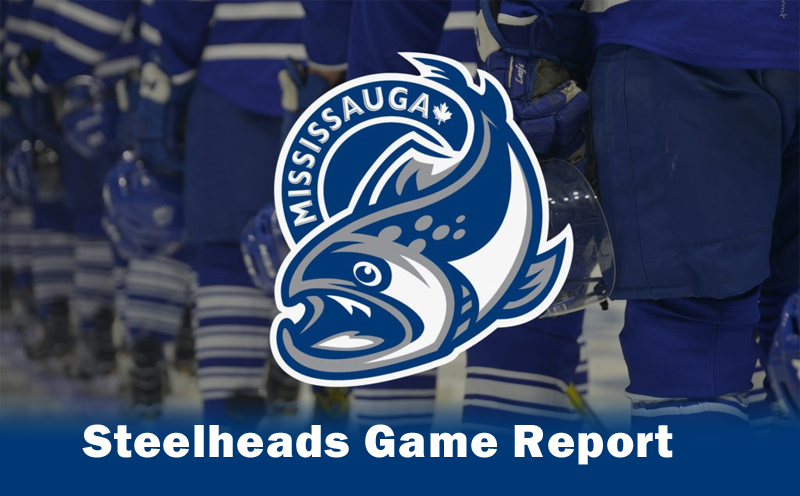 The Mississauga Steelheads started off their 2021-22 season in an impressive fashion as they beat the Kingston Frontenacs 7-2.

Mississauga came off to a strong start in the first period as Kai Schwindt scored his first career OHL goal giving the Steelheads a 1-0 lead. The Steelheads would get a five-minute power-play and James Hardie put the team up 2-0. Mississauga would add more to their lead from a goal by Luca DelBelluz. Mississauga went into the first intermission up 3-0.

In the second period, Mississauga ran away with the game as they scored three more times as both James Hardie and Luca DelBelluz scored their second goals of the game. Owen Beck also got on the scoresheet in the period.

Mississauga put the nail in Kingston's coffin going up 7-0 by a goal from Charlie Callaghan. Kasper Larsen had himself a night as well as he picked up three assists.

Kingston would score twice in the third period ending Joe Ranger's shutout as Francesco Arcuri and Maddox Callens scored for the Frontenacs.

Mississauga will be back in action Friday night when they travel to North Bay and face-off against the Battalion. The puck drop is at 7:00 PM.

Leafs get embarrassed by Pittsburgh and lose 7-1

Leafs fall to the Senators 3-2 in Ottawa's home opener