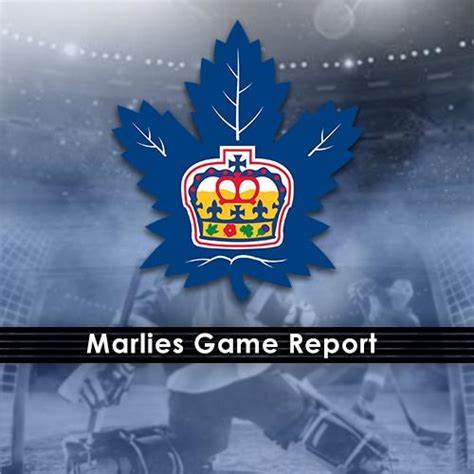 The Toronto Marlies announced today that the hockey club has signed goaltender Keith Petruzzelli to a two-year AHL contract.

Petruzzelli, 22, played 94 games for Quinnipiac University (NCAA) through four seasons, posting a 51-27-8 record with a .915 save percentage and 2.17 goals against average. The Wilbraham, Massachusetts native was named NCAA (ECAC) Goaltender of the Year, was selected to the NCAA (ECAC) First All-Star Team and was a Hobey Baker Award Finalist this past season. Petruzzelli was originally selected by the Detroit Red Wings in the third round (88th overall) of the 2017 NHL Draft.