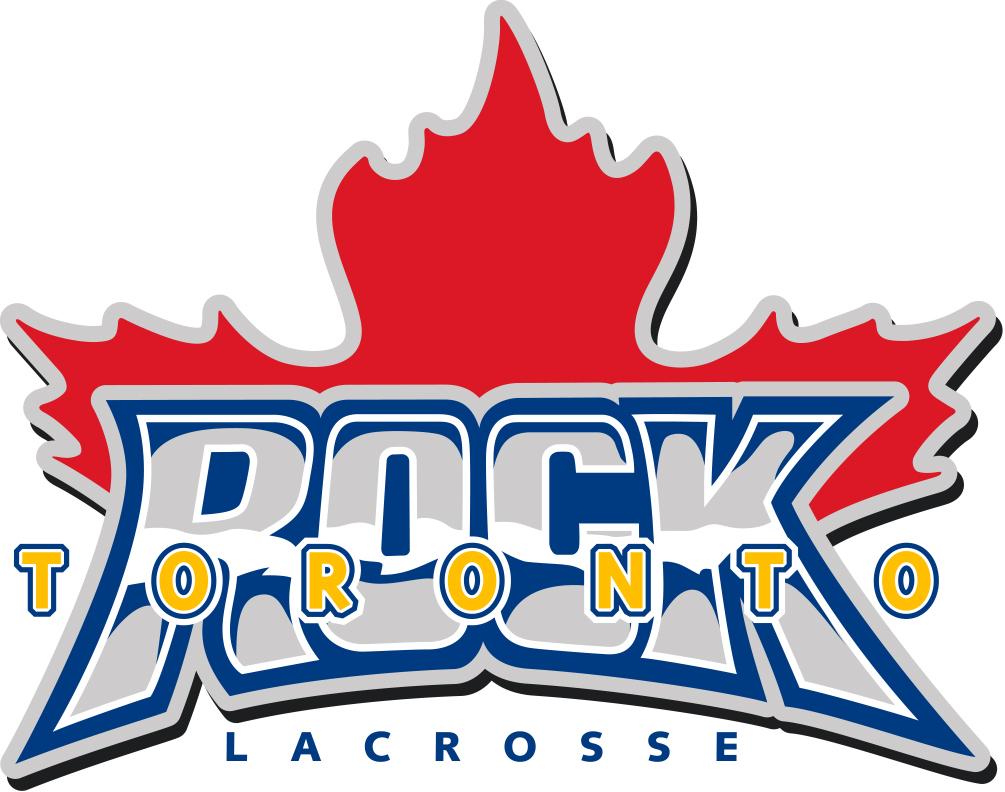 The pair of elite defenders were both acquired in the summer of 2020 in separate deals that saw the Rock give up a healthy amount of draft capital.

On July 6 last year, Dawick started off the day by acquiring Noble from Georgia in exchange for a 2020 and 2021 first round pick.  Later that same day, the Rock sent their 2022 first round pick along with Brock Sorensen and Alec Tulett to Buffalo to acquire de Snoo.

“We gave up a lot to get them, but we added two premier defenders to an already deep defensive group.  We really like the group and our depth.” said Dawick.

Noble is the more decorated of the two having won an NLL Championship in 2017 with the Swarm and also being named the NLL’s Defensive Player of the Year that same season.

“The best underrated defender in the league,” said Dawick of the 29-year old Noble.  “He’s in that top category of the elite.  He got the recognition in 2017, but he gets lost in the shuffle because of his size.  Make no mistake, he’s one of the best in the NLL, and I can’t wait to finally see him in a Rock jersey.”

Also a left handed defender, the 28-year old de Snoo brings some physicality and snarl to the table but has the hands and the IQ to make plays in transition.  It’s something Dawick has seen a lot of during de Snoo’s time with the Oakville Rock of Major Series Lacrosse in the summer.  The Oakville Rock play out of the Toronto Rock Rock Athletic Centre under the watchful eye of Dawick and Rock Head Coach Matt Sawyer.

“Mitch is a gamer,” said Dawick.  “We’ve had him in Oakville for many years and we are very familiar with him and know what he’s about.  He’s also a great leader, and it will be incredible to see the whole group together once we get back on the turf in December.”