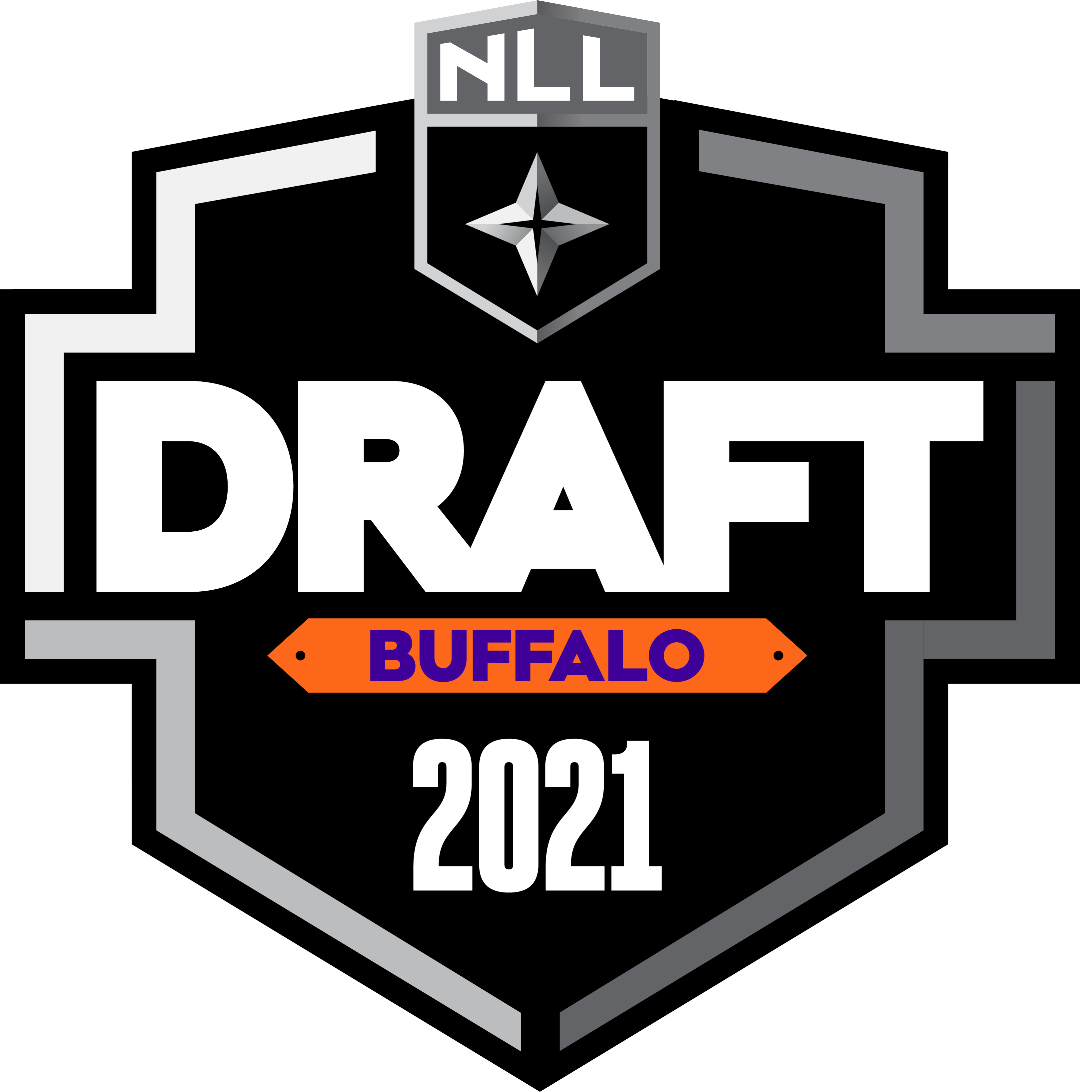 he National Lacrosse League (@NLL), the largest and most successful professional lacrosse property in the world, today announced that the induction of the NLL Hall of Fame Class of 2021 presented by GAIT Lacrosse and 2021 NLL Entry Draft will be held in Buffalo, N.Y., on Friday, August 27 and Saturday, August 28. On Friday beginning at 5:30 p.m. ET, eight former players and two builders will be honored at the Grand Aeries Ballroom at 500 Pearl, followed on Saturday by the Entry Draft at KeyBank Center, home of the Buffalo Bandits, at 7 p.m. ET.

Then on Saturday, all 14 active NLL franchises for the 2021-22 season will participate in the Entry Draft, with the Panther City Lacrosse Club making its inaugural selection, followed by the Georgia Swarm and Buffalo Bandits currently scheduled to make the next two selections, respectively. The event, open and free to the public, will be attended by many of the prospects expected to be top picks. Information on distribution of tickets will be available soon.

The league will present comprehensive and expansive broadcast coverage of the 2021 Entry Draft. The first two rounds will be carried live on TSN’s digital platforms in Canada. The plan to distribute the Draft in the United States will be announced shortly. Live coverage begins at 6:30 p.m. ET with the 2021 NLL Draft Pre-Show followed by Round 1 at 7 p.m. ET. Rounds three through six will be updated live on NLL.com and NLL social media accounts. For the third consecutive year, NLL broadcaster Devan Kaney will serve as host. Kaney will be joined by analysts Teddy Jenner and Pat Gregoire, and Stephen Stamp will be situated on the floor closest to the team tables to share his unique inside the draft perspective. Tabitha Turner and Ashley Docking will serve as roving floor reporters to gather the latest from the teams, the prospects, and their families.

“It will be amazing for our fans, players and teams to participate in live, in-person events, and we couldn’t be more pleased that the great supporters in Buffalo will have it all in their backyard,” said Sakiewicz. “Combining the Hall of Fame Induction and the Entry Draft is a great way to connect the outstanding players of the past with the superstars of today and tomorrow as we gear up for Faceoff Weekend on December 3rd and 4th.”

“We are excited to be holding the NLL Hall of Fame Induction Ceremony on the same weekend as the Entry Draft,” said French, NLL Hall of Fame Committee Chairmen and 2007 inductee. “Tying in the accomplishments of these 10 inductees with the promise of the newest crop of stars is a great way to celebrate the league’s past and future.”

The full first round NLL Entry Draft order, as of August 10, pending pre-Draft transactions, is as follows:

The NLL Entry Draft was held virtually in 2020 following a two-year run at Philadelphia’s Xfinify Live! in 2018 and 2019. Draft eligibility requirements are available at https://www.nll.com/combine/draft-eligibility/.

For the most up to date information and breaking news, sign up for the NLL newsletter at NLL.com. Also follow Deputy Commissioner Jessica Berman and Commissioner Sakiewicz on Twitter @JessicaBerman1 and @NLLcommish, respectively.

About the National Lacrosse League