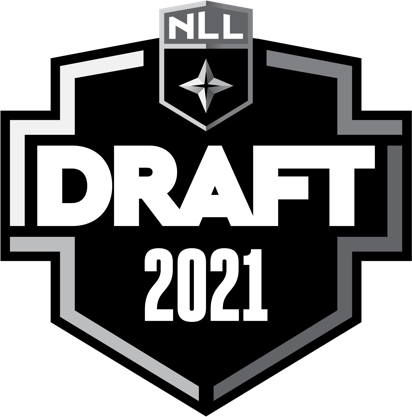 The 2021 National Lacrosse League Draft welcomed 90 players to the league on Saturday night through the league’s annual selection process. The Toronto Rock didn't have a pick in the first three rounds, after moving them in separate deals in recent years.

Their first round pick was sent to Georgia to acquire star defender Jason Noble in July 2020.  In June of this year, the Rock sent their second round pick and Taylor Stuart to Panther City in exchange for a 2022 second round selection.  At last year’s draft, the Rock sent this year’s third round pick to Saskatchewan for the 46th overall selection in the 2020 draft.  The Rock used that pick to snag defender Phil Mazzuca.

After a three-plus hour wait, the Rock finally had a chance to get involved.

With their first pick of the night, fourth round, 58th overall, the Rock selected defenceman, Devon Dunkerley from the Orangeville Jr. A Northmen of the OJLL.

A notoriously hard worker, the Caledon, ON native suited up in 3 games for the Oakville Rock of Major Series Lacrosse in this summer’s MSL Classic showing theirs a bit more to his game than just defending.  He displayed the ability and smarts to transition the ball and push the pace of play.

The Rock continued to build from the back end by selecting defender Curtis Hall from Kitchener-Waterloo Jr. A of the OJLL in the 5th Round, 73rd overall.  The Fergus, ON native also put in time with the Elora Jr. B Mohawks before making the jump to Jr. A.

To end the draft, the Rock added a versatile player from the east coast at 87th overall in the sixth round selecting Jordan McKenna.  Hailing from Dartmouth, NS he was a part of the 2019 Minto Cup Champion Orangeville Jr. A Northmen.  McKenna has shown the ability to score at different levels, but also get things done in transition.  Also a gifted hockey player, the 21-year-old played a season of major junior hockey in the QMJHL for the Halifax Mooseheads.