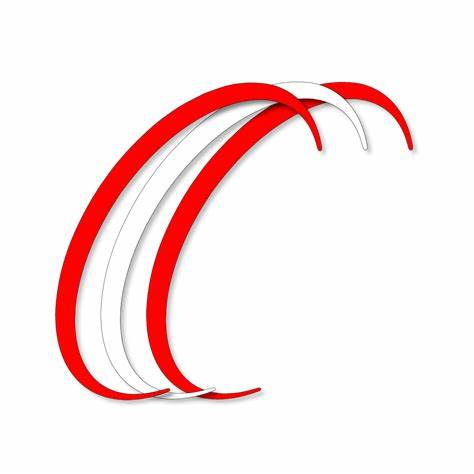 Today the CCCRL (Canada Co-Operative Championship Rugby League) board members have officially formed an all-women’s committee with the purpose of laying the foundation and structure for the women’s competition. The CCCRL board members have appointed Krista Kent, Natalie King, Jennifer Garford and Danika Priim to lead the developmental process for the women’s game, providing the structure and organization for the female athletes selected to tryout and play for the competition that will begin in the summer of 2022 in Toronto, Ontario.

Krista Kent has played rugby union for 16 years; 13 of those has been with the Toronto Lions which is the only women’s independent team in Ontario. The Toronto, Ontario native is currently the President of the Toronto Lions and has recently joined the Ontario Rugby League board as the equipment manager. The rugby league forward, has been a part of the Canada Rugby League community since programming started for women in 2017. Krista previously played at the nationals for Ontario and Nova Scotia as well as representing the Canada Ravens in the Canada vs. Serbia tour in 2019.

Natalie King grew up in London, England and has lived in British Columbia for the past 15 years. She has played both province standard in England and Canada. Natalie represented Canada in the Rugby League World Cup in Australia in 2017, played Canada Selects against New Zealand in 2018 and Captained the Western Canada team against the East at the beginning of 2020.

Jennifer Garford represented the Canada Ravens in their 2019, two-game competition against Serbia and helped Canada capture the victories in each of those matches. The Oshawa, Ontario native had been the oldest rookie to put on a Canada Ravens jersey.

Danika Priim currently plays for her hometown club Leeds Rhinos and has worn that jersey since 2018. The prop forward has played at the international level since 2015. The Leeds, Yorkshire, England native switched to rugby league in 2015 and in 2017 was part of the undefeated Bradford Bulls squad that had captured the Super League Grand Final and Challenge Cup trophies. Danika was selected to play in the 2017 World Cup in Sydney, Australia and later in 2018 joined the Leeds Rhinos women as Vice Captain. Following her successful 2018, and after returning from ACL surgery, she helped Leeds go on to win the Challenge Cup and Grand Final. In 2021, she was on BBC 5 Live/Super League Show as a commentator on BBC Radio Leeds for the first ever women’s game show on terrestrial TV and on Sky Sports for the women’s international against Wales.

Sandy Domingos-Shipley, VP of Canada Co-Operative Championship Rugby League had this to say about today’s announcement:

“On behalf of myself and the Board of Directors, today’s announcement is especially significant in all aspects of what we are trying to achieve for not just our organization but for the entire sport of Rugby League. Our vision from the very beginning has always been to make sure we do our jobs and fulfill our responsibility of ways to create inclusion and to have everyone participate in our league and our sport. We feel extremely confident that we are heading in the right direction by appointing these four members to assist in carrying out our mission of developing the proper structure and foundations for our female athletes to perform on and off the pitch.”

About CCCRL
Formed by a group of directors, the world’s first co-operatively owned professional Rugby League competition. Based out of Toronto, Ontario, Canada, the co-operative with the support of the Ontario Co-Operative Association will employ over 100 employees from players to backroom staff, to broadcasting and production. Founded in 2020, its primary mission is to deliver professional Rugby League in Canada and in-turn support the national growth of the sport by direct re-investment of a portion of profits back into the Canadian Rugby League. As a co-operative league it will be publicly owned with dividends going back to its members. The CCCRL is positioning itself as one of the most innovative sporting organizations in the nation and in the world of Rugby League.

The Dirty Dozen and Bottom of the Barrel: