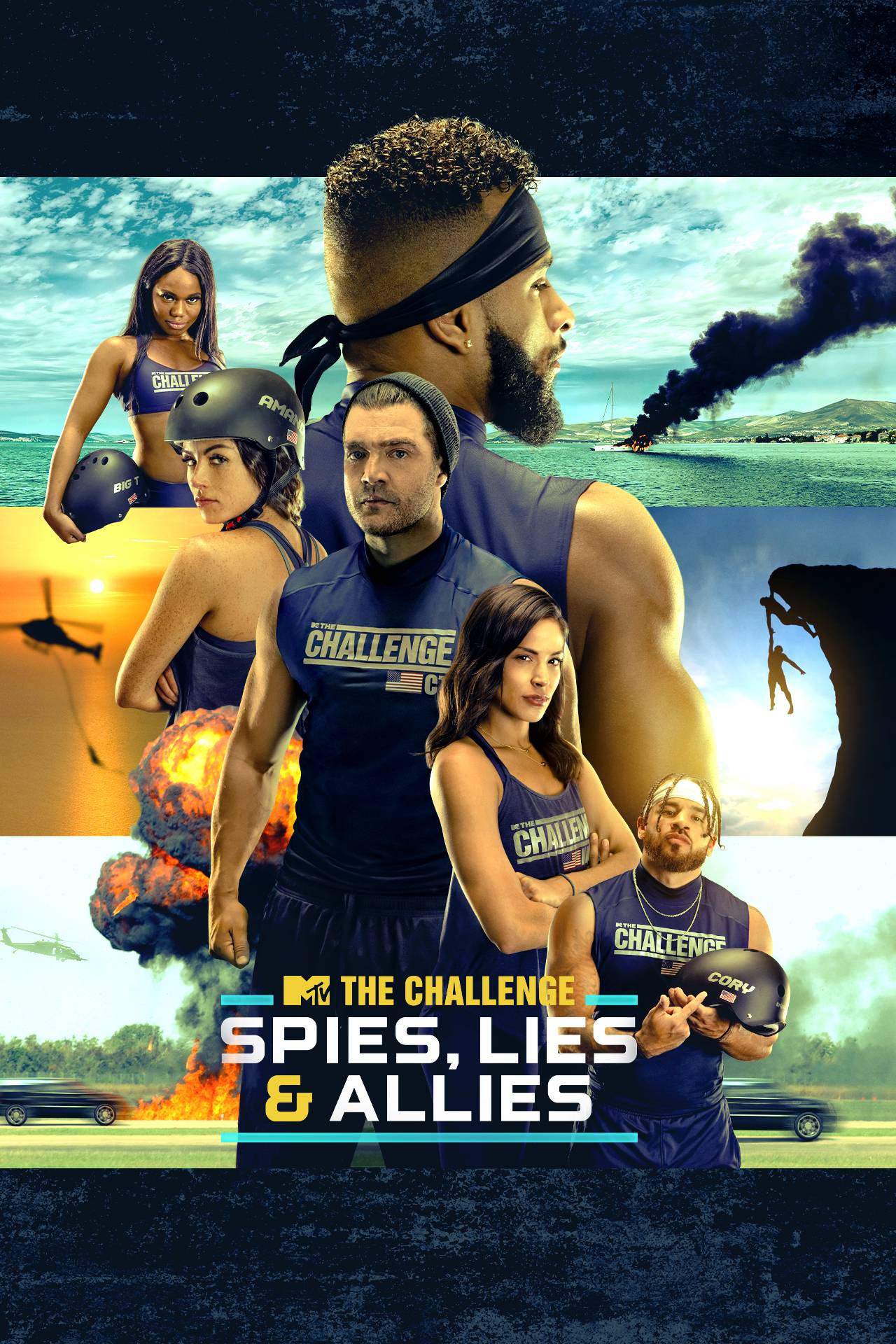 My journey of watching MTV shows began in 2006 when I was in university and needed some comfort shows to watch. With pretty much no streaming services at the time, I found my solace in watching MTV shows on mtv.ca for free. While it took me a few years until I started watching The Challenge, my first MTV show came in watching “The Real World: Austin”. Of course, this was a great season since it included Challenge favourite or villain perhaps, Wes Bergman. It also included another Challenge champ, Nehemiah Clark, who recently graced our screens on the Challenge All-Stars earlier this year. From there, I watched a few more “Real World” seasons but finally got into The Challenge in 2011 when the first season of Rivals aired. Rivals 1 was season 21. I have watched every season since.

2011-2021: This means I am now a ten-year veteran of watching the Challenge. For me, the Challenge has been a perfect storm of sport, competition, rivalry, drama and a connection to the players who keep coming back. Yes, this means I have been following the storylines and history of veterans like Johnny Bananas, CT, Cara Maria, Aneesa, Leroy, and the list goes on. A serious Challenge fan enjoys coming back to watch these vets compete over and over again. This is why the most recent All-Stars season was so successful. It brought back a lot of the “OGs” with a soundtrack of 90s music and positive energy amongst the cast. If that isn’t nostalgia, what is?

The Challenge is referred to by some as America’s 5th sport. I believe this was originally coined by Bill Simmons, an American sports analyst and CEO of “The Ringer”. Even so, this reference has caught on amongst many. I, personally, would not argue with this title. The Challenge is even referenced by Dan Orlovsky, ESPN football analyst when making analogies in his NFL commentary. Over the years, the athleticism and competition on The Challenge has become fiercer. Instead of pulling cast members solely from MTV shows like the Real World/Road Rules or even “Are You the One?”, the network has been casting players from all sorts of reality shows all over the world. As a result, this current season arguably has some of the best athletes yet. This season’s challengers represent the most countries yet, including but not limited to Nigeria, Romania, Poland, Spain, Germany, etc.

Unfortunately, this current season (37), “Spies, Lies and Allies” has some of the lowest ratings yet. This seems to be because of the large number of rookies cast, probably the highest number yet. Long-time challenge fans were seemingly unhappy about this – we mostly prefer the nostalgia of bringing back old players. I was skeptical myself. That being so, I could not miss out on watching another season. As the returning players had teased before the season began, these rookies did have a lot to bring to the table. Not only did they bring athleticism, but they brought personality too. Even with few returning players, this season has still brought entertainment, drama, supreme fitness and an overall joy in watching a familiar show. Going forward, I hope to see many of these rookies return for season 38.

If one has not begun watching the Challenge yet, now is a perfect time to start. With more rookies than ever, there are not too many old storylines that a viewer has to think about. For someone who enjoys sport and competition, this show is even better because it adds some fun drama that keeps it exciting and may also make you laugh. The Challenge is fun to watch, but it also takes your mind away from everyday life. To me, it is stress-free, feel-good television watching. If you are Canadian, you can watch it for free on CTV. Americans can watch every past season on Paramount Plus.

*Stay tuned for my recaps on future Challenge epis