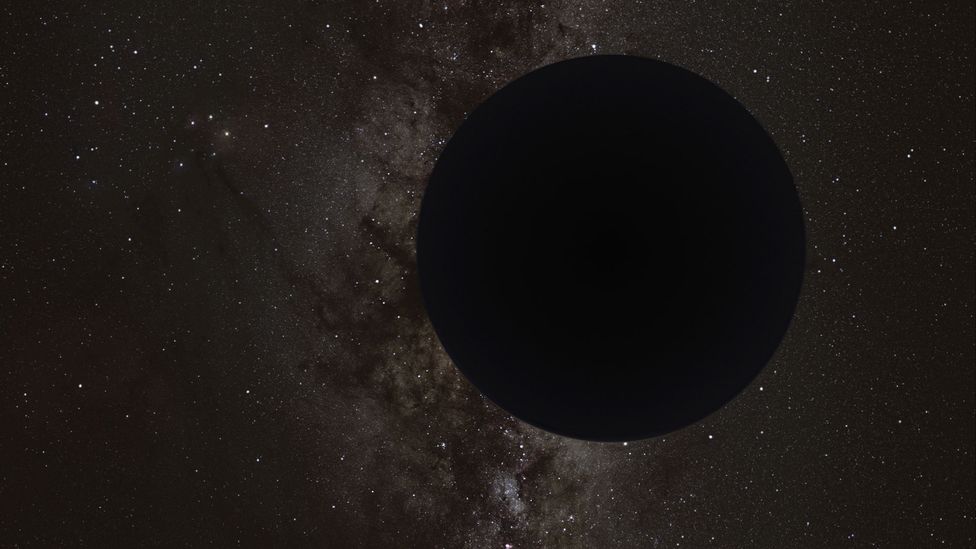 Ever wondered about what other planets lay in and outside our solar system? We all know that there are known planets such as Mars, Pluto, Saturn, Neptune, Jupiter; just to name a few. But how about the unknown planets? Gas giants which as mainly made of gas; super-earths which have the same concept as earth, mainly rocky the only thing is that its larger than earth are just some of the types of planets that are in our solar system.

Some planets are not known to man such as Planet X. Now Planet X is a large planet that may have ten times the mass of our lovely Earth according to Caltech scientists. Meaning that it's bigger than Earth, this planet orbits our solar system and whenever it comes into the orbit of a planet such as a moon, it makes it "wobble" because of the mass it has according to The Planetary Society. Now if this "Planet X" comes close to the sun it could unleash a chain of problems. Has anyone noticed the temperature has been acting unusual? The mass of this planet could explain the freaky weather such as the extreme heat leading to fires such as the Caldor Fire in California, USA and around parts of the world, and floods in unusual places, for example, Germany.

When the moon was close to earth billions of years ago it had an impact. Well seven hundred billion years ago to be exact; the days were shorter and because the moon was spinning so rapidly it disrupted the water that covered most of the earth at the time according to National Geographic. The planet was found after the discovery of Neptune in 1846.

Most people don't know this planet exists because of a specific feature about it. Red dust covers the planet, acting as camouflage. Scientists can only see it through a Telescope and can only be seen in June but the rest of the time the planet is hidden. "Cloaking covering of dust" states John Moore. He shares with Mike Adams in an hour-long interview the effects of the tenth planet.

If Planet X comes very close to Earth, do you know what could happen? It may disrupt the earth as we know it, which could already be happening. To learn more about this "Mysterious planet", research Planet X or what people like to call "The Tenth Planet" and listen to John Moore and Mike Adam's interview linked below to get an understanding of the subject at hand.