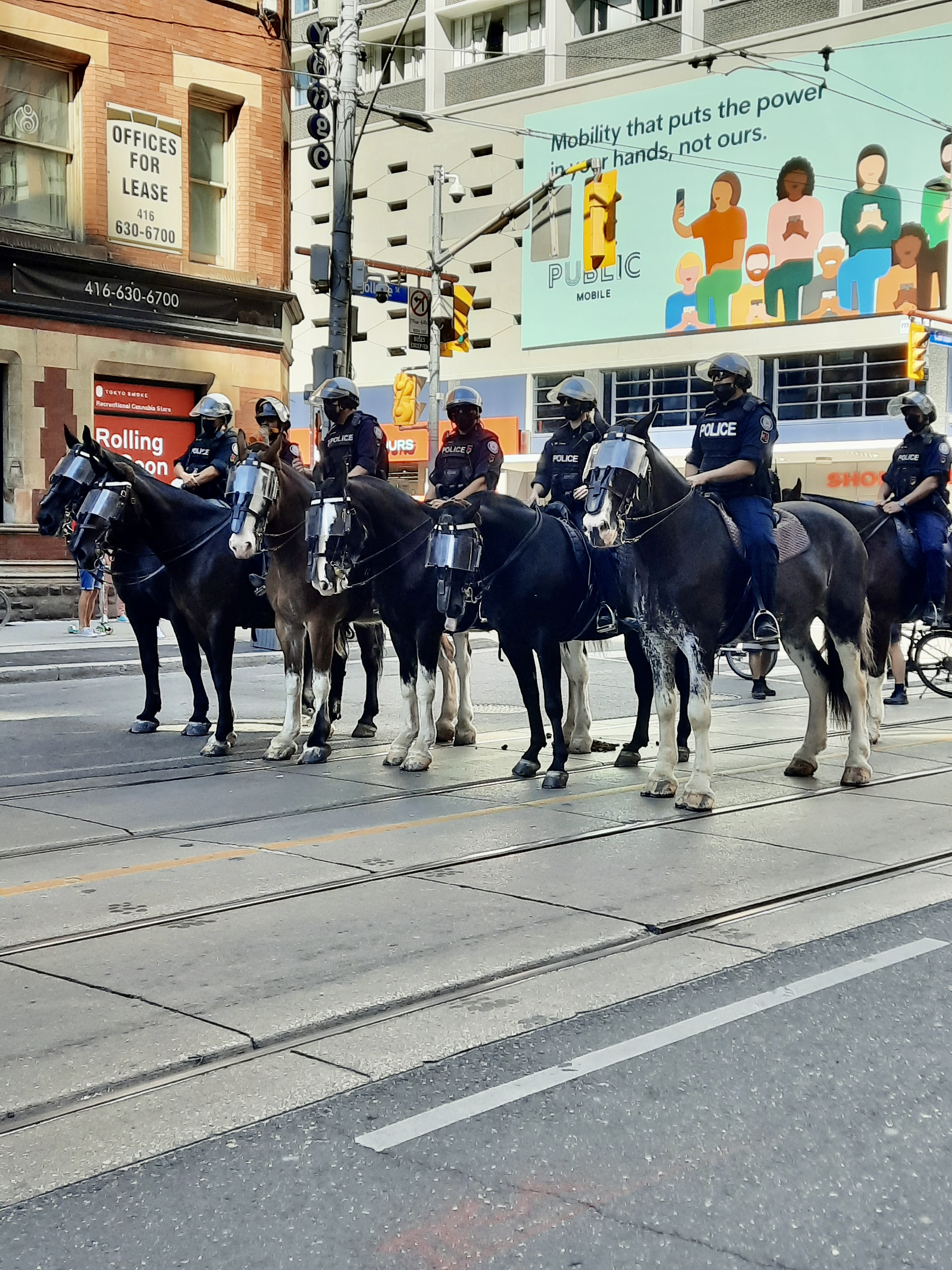 Police have been around for a lifetime. It is time to give them the praise they deserve. Despite the criticism they get for doing their job a certain way, they are only human and are just trying to do their jobs. They're officers who don't treat citizens with the respect they deserve. Their well-trained offices out there that care about individuals and shouldn't have to get the criticism that they do. Around the world especially in the United States, citizens have a fear of the police to the point where people won't even call the police even if it's necessary. The reason for this is that certain police officers are cruel when it comes to handling situations, which makes it bad for the other officers. For example, a call to calm down an individual who is diagnosed with mental health and instead of trying to calm the situation down by taking the right measures, the officer would involve their firearm and act violently towards the individual, causing harm or death. when the situation could be handled differently. There have been too many incidents involving people who have been diagnosed with mental health that it makes the whole of the police look like they don't care about the citizens that they have sworn to protect when they became officers. The problem lays within the policing system. There should be a separate team that deals with these types of Individuals like a special task force.  Even though the police have rolled out many solutions on what to do regarding how to handle the public, they haven't acted on it. Trust is an important feature when it comes to being a police officer. If the public doesn't trust them, then it becomes hard for the police to do their job.  Engaging with the public is a part of ensuring that there is a trusting relationship between the people and the police. Police have stopped countless acts of violence from sexual assault, drug trafficking, sex trafficking, robberies, hit and runs, and many more. Let’s be honest. If there weren’t any police, there would be civil unrest. According to a pdf document on social unrest provided by the Seattle Office of Emergency Management, civil disorder is a public disturbance by a group or groups of people involving acts of violence that cause danger, damage or injury to others or their property. The acts of violence are mostly driven by politics but often are not. If this happens it would be anarchy! It will be unsafe to live in such an uneasy environment. Besides popular opinion, it would be a shame to say that all police officers are bad when there are so many good cops out there, that is respecting the public and just trying to do their job as best as they could, especially during these challenging times. On September 10th, 2021, there was a protest for the public to support our Canadian officers. I was proud to see so many citizens out there showing their love and gratitude for our brave soldiers. It was funny because it felt like the public was giving back and now protecting the officers. They risk their lives and put us in front of their own families. How could we not respect our officers? How can we not appreciate them?