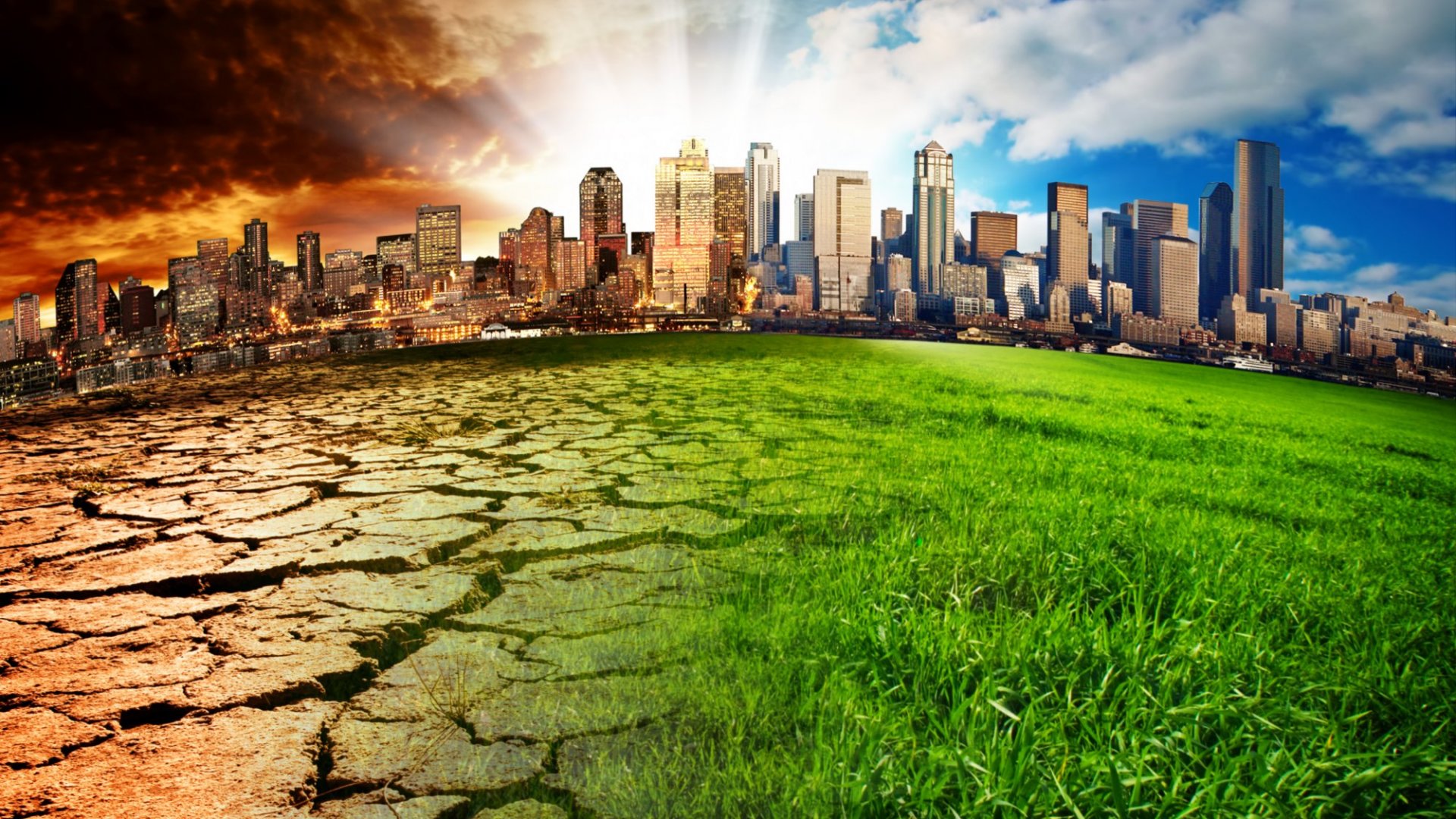 "What's the big deal? It's only hotter temperatures."

Individuals don't see the need to panic when it comes to climate change individuals think that it doesn't exist, or they think it's another conspiracy theory. Climate change is real, and it has its way of creeping up on us like a snake.

Scientists for years have said that we can sit there and ignore it, or we can act accordingly to the rising issue at hand. Polar ice caps are melting at a fast rate. According to WorldWildlife.org, Polar ice caps in the Arctic Sea have melted at the rate of 13% per decade! Now, this may not be much, but these ice sheets are thick!

Now some of you might be asking how does thick ice melts at that rate? One answer... greenhouse gases. Greenhouse gases are a mixture of carbon dioxide, methane, nitrous oxide. These chemicals, once released into the atmosphere get trapped. Making the earth warmer than it should be. The effects are especially noticeable in the places where it's supposed to be cold like stated earlier, the North Pole.

Wildfires are spiralling out of control as a result because the temperature is too hot. Ontario, Canada, and parts of the world felt a warmer than average summer with temperatures rising above 40 degrees in just August alone. Breaking heat records.

According to an article on livesscience.com, GHG (greenhouse gases) are caused by us! HUMANS! By burning fossil fuels like coal, oil, and gas to produce our "essential needs" we are releasing huge amounts of carbon dioxide into the air. Not only that but we aren't making it better when we cut down trees to make our neighbourhoods and communities because by doing this, we make things worse! How? Trees help the environment by locking and preserving the carbon and turn it into oxygen through the process of photosynthesis. According to an article on sciencing.com, because of the number of trees we cut the trees that convert,  carbon dioxide into oxygen for all living things are disappearing quickly.

Forests are usually where we cut down and make communities, but forests are a carbon sink if they are being cut down a lot. Carbon sinks are anything that absorbs more carbon from the atmosphere than it releases. So not only are we burning fossil fuels and other materials that harm the atmosphere, but we also cause deforestation, which is the definition of when too much trees are being cut down. As we continue to release these chemicals into the air it causes a lot of problems for us but still, people choose to say that climate change isn't a big deal. As caretakers of the Earth, humans should have the duty to keep the environment clean and chemical-free. There are plenty of things we can do to reduce the effects of global warming. For example, we could reduce our gas emissions by at least 50 percent, and overall we can be more eco-friendly. We need to start thinking of the possibilities that our planet needs help!