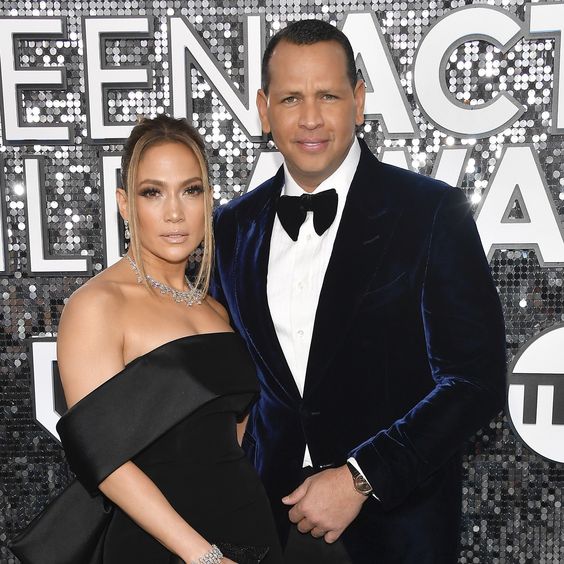 Las Vegas Raiders coach Jon Gruden has quit after a series of emails were leaked exposing homophobic, misogynistic, and racist comments. NFL commissioner Roger Goodell, Caitlyn Jenner, and NFL Players' Association Executive Director DeMaurice Smith were all mentioned in the emails collected from 2011-1028 when Gruden was a broadcaster at ESPN.

The NHL returned Tuesday night and is anticipating a full 82 game season. Up first were the defending champs, the Tampa Bay Lightning, who got destroyed 6-2 by the Pittsburgh Penguins. Then the Seattle Kraken lost their first NHL game 4-3 to the Vegas Golden Knights.

CGI Merchant Group and retired baseball player Alex Rodriguez are reportedly in negotiations to buy the lease for the Trump Organization's Washington hotel. The deal could be worth more than $370 million.