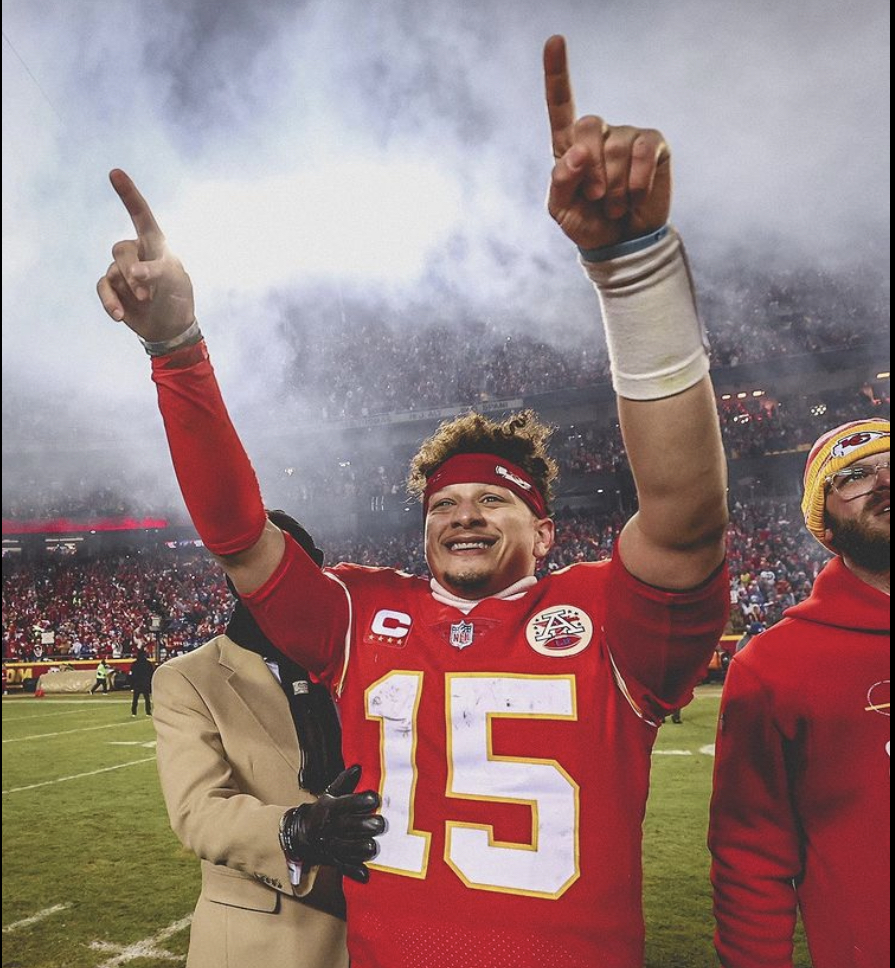 The Weekend Playoff Games could not have been more exciting and dramatic. It was the first time in NFL history all four divisional games ended in walk-offs.

Cincinnati kicked us off with a big win over the top-seeded Tennessee Titans and will head to their first AFC Championship Game since 1988. With time expiring, Rookie Evan McPherson kicked a 52-yard field goal in the 19-16 win.

The San Francisco 49ers also pulled out a last second field goal by Robbie Gould to beat the Green Bay Packers and are headed the the NFC Championship Game. With the 13-10 win, the Niners will head to their 17th conference title game, which no other team has done since the merger in 1970.

In Sunday’s matchups, the Tampa Bay Buccaneers fell behind 27-3 and the game appeared over. But then with only 42 seconds left, the Bucs tied the game. Unfortunately for Tampa though, that was enough time for Rams’ QB Matthew Stafford to march the team down the field for a game ending field goal. Rams 30-Bucs 27

The night ended with one of the most exciting games in NFL history. The offensive battle between the Kansas City Chiefs and Buffalo Bills was a nail biter until the very end. Chiefs’ QB Patrick Mahomes put up 378 yards, 3 TD’s and one rushing TD, while Bills’ QB Josh Allen posted 329 yards and 4 TD’s. Thanks to a rule in overtime where the game ends if the the team receiving the ball first scores a touchdown, the Chiefs edged out the Bills 42-36. Check out these highlights.