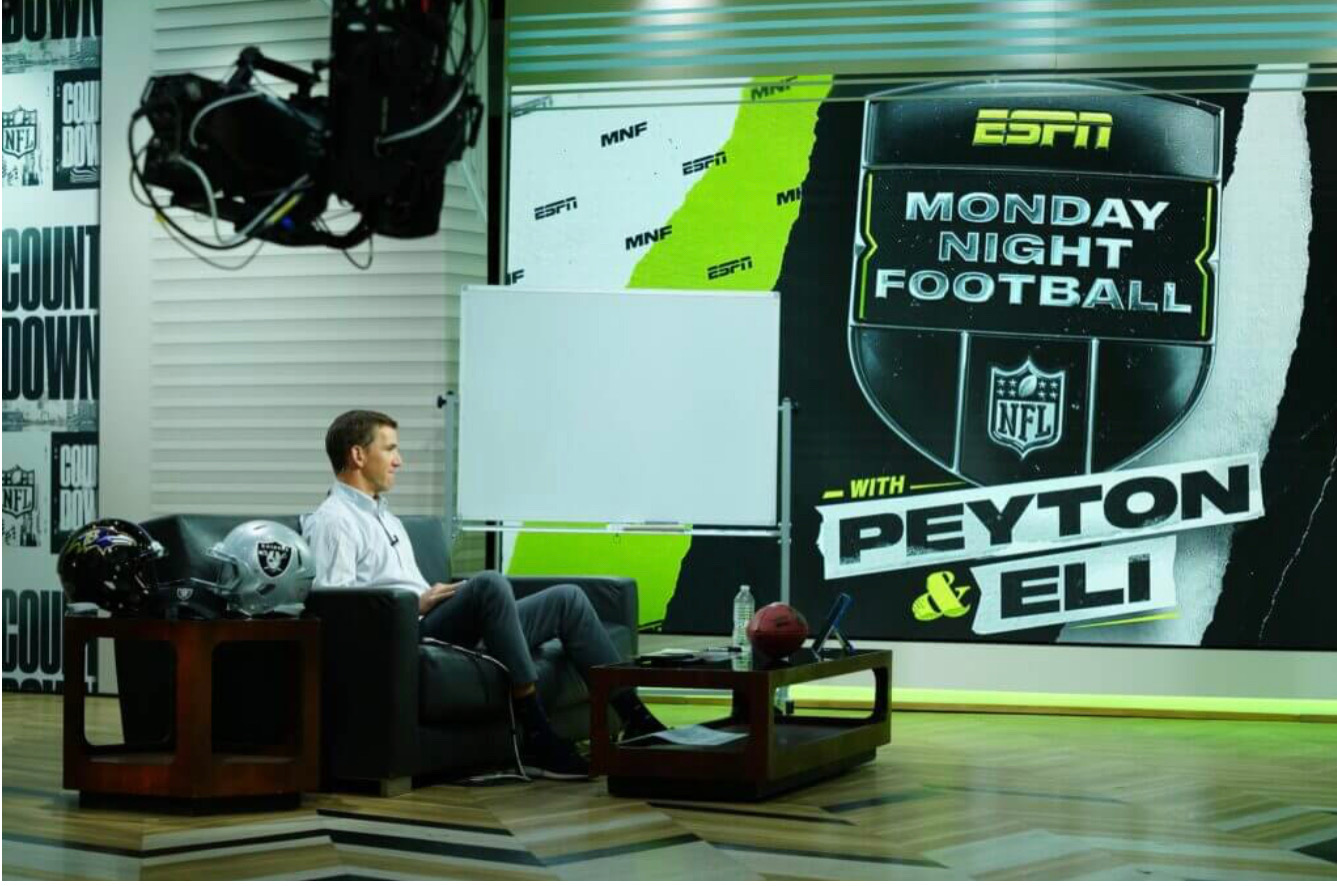 It was a thrilling win on Monday night for the Las Vegas Raiders who defeated the Baltimore Ravens 33-27 in overtime. The end of the game was crazy; an overturned touchdown call, an interception, a fumble then a game-winning drive. For highlights click here.

Raiders coach Jon Gruden said it best, "I felt like I died and woke up ... and died again. I was like a cat — I had multiple lives tonight. ... It was tough [but] we did a lot of good things to win."

In addition to an exciting game on the field, the Manning brothers provided an entertaining alternative to the regular commentary. Peyton and Eli hosted a broadcast on ESPN2 which featured the brothers sitting around offering commentary on the game. According to Peyton, “It’s kind of like you’re watching the game at a bar, and me and Eli show up and watch the game with you.”

Pack Are Back Thanks To Rodgers & Jones, Jones Necklace W/Dad’s Ashes Retrieved