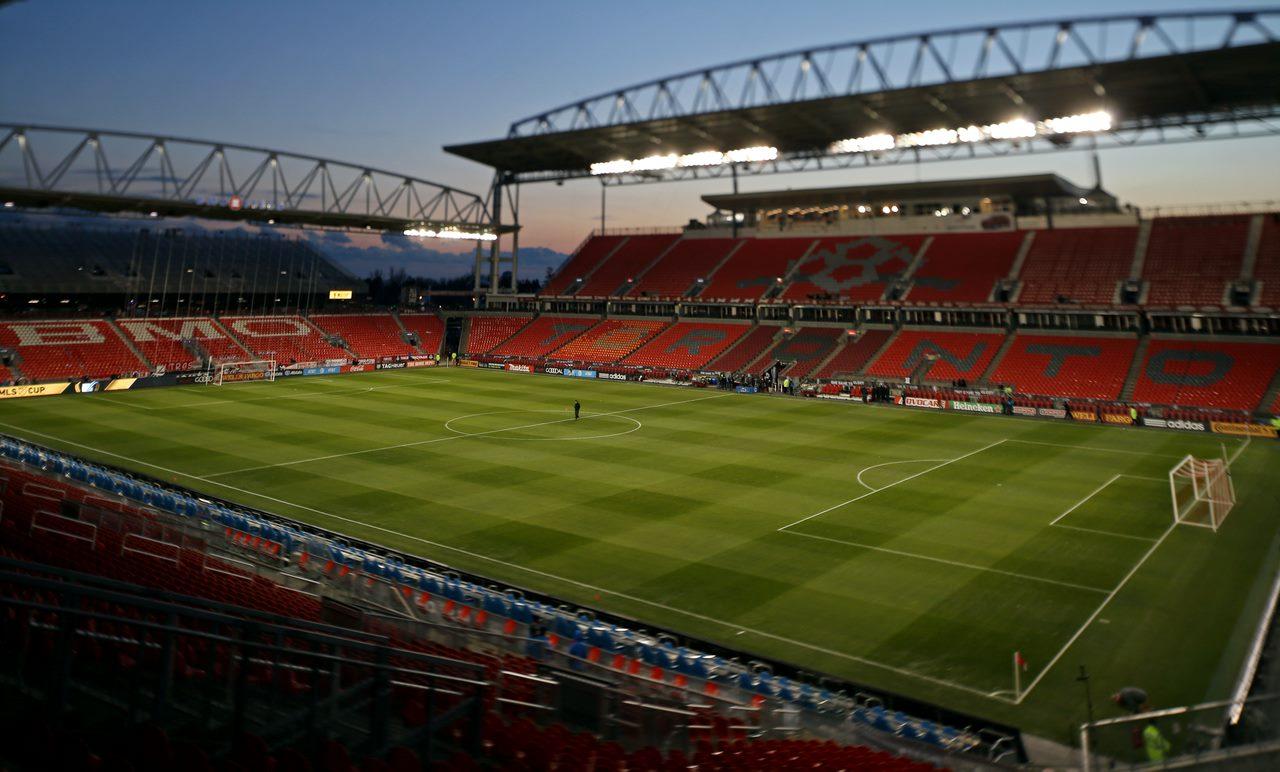 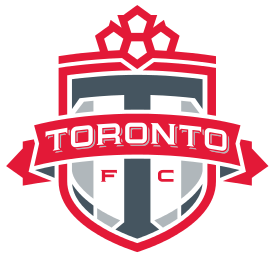 Toronto FC announced today that the club has signed forward Deandre Kerr through 2024 with options for 2025 and 2026.

“Deandre is another talented Toronto FC Academy player that comes off an excellent season at Syracuse University,” said Toronto FC Head Coach and Sporting Director Bob Bradley. “We are excited to bring him back to the club with the first team.”

Kerr, 19, most recently played at Syracuse University for two seasons (2020 and 2021). In his freshman year, Kerr scored a team-high four goals in 12 matches, earning a selection to the 2020 Atlantic Coast Conference (ACC) All-Freshman Team. As a sophomore, he scored a team-high nine goals and added three assists in 13 appearances for the Orange, leading to a 2021 All-ACC First Team selection. Prior to his NCAA career, he represented Toronto FC Academy in the U.S. Soccer Development Academy (USSDA) competition, scoring 14 goals and registering nine assists in the 2019-20 season. He originally joined the Toronto FC Academy on November 17, 2018.

Internationally, Kerr represented the Canadian National Team at the 2019 FIFA U-17 World Cup, starting each of the team’s three games in Brazil. He previously also made three appearances at the U-15 level for Canada.

TRANSACTION: Toronto FC signs forward Deandre Kerr through 2024 with options for 2025 and 2026.