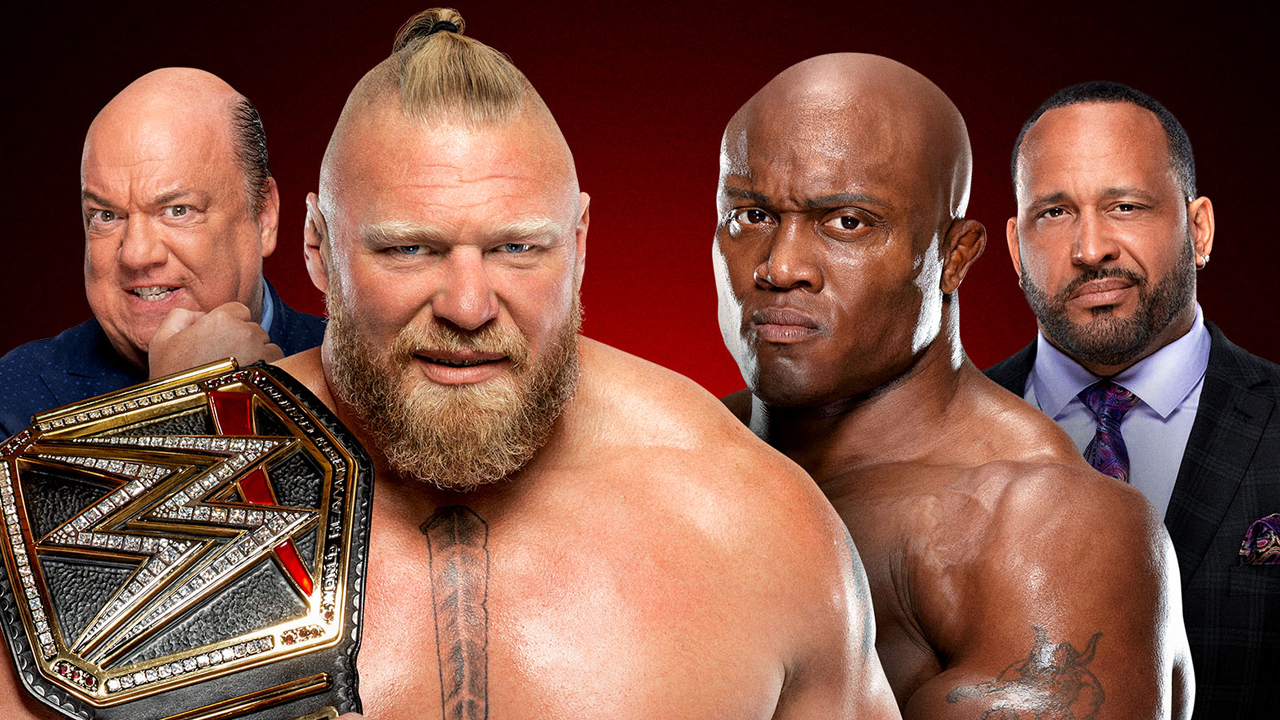 The match fans have wanted to see for years is finally a reality. Fresh off his WWE Championship win at WWE Day One, Brock Lesnar will defend the title against Bobby Lashley at the Royal Rumble.

Lashley earned the title shot last night on RAW, when he defeated Kevin Owens, Seth Rollins, and former WWE Champion Big E in the fatal-four-way match that had originally been scheduled for Day One. It was an entertaining match and built up "The All Mighty" as a threat to Lesnar.

It's surprising that the two powerhouses have been on the same roster all these years yet never crossed paths on WWE programming. With Paul Heyman as Lesnar's advocate again and MVP in the corner of Lashley, WWE fans could be in for a very entertaining build to the Royal Rumble.

Although the match would be a perfect WrestleMania main event, it'll still provide a big-fight feel to one of the company's biggest events of the year as they build towards WrestleMania.

It'll be interesting to see what WWE have planned for the WWE Championship at WrestleMania as Lesnar is still involved in a feud with WWE Universal Champion Roman Reigns on SmackDown.