What to keep an eye on at WWE Survivor Series 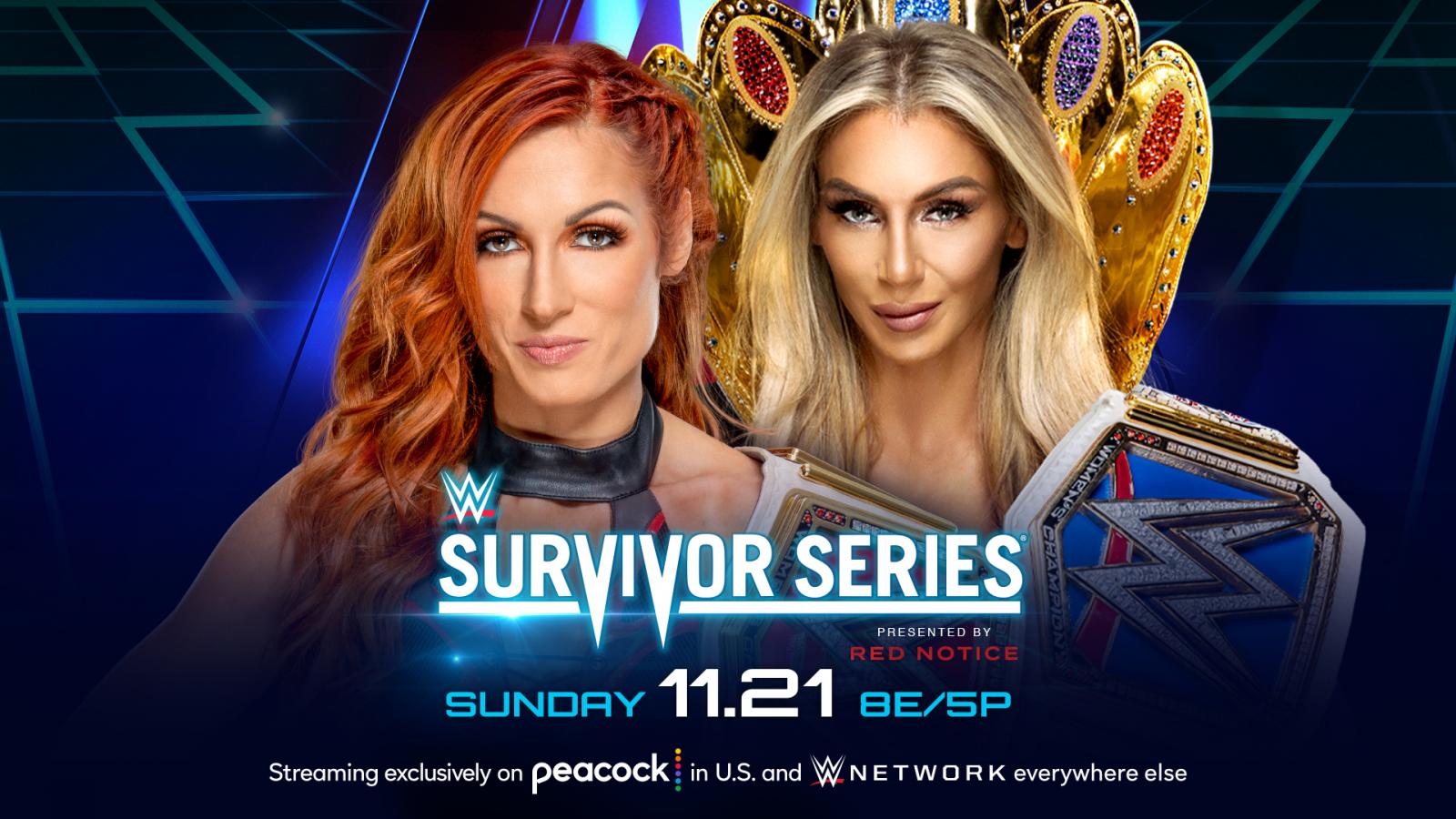 It's that time of year again - WWE Survivor Series - the one night a year where Raw and SmackDown battle it out for brand suppremacy. Although this year's event has been lackluster, there are still intruging matches that can deliver for fans in attendance and thos watching at home.

The champion vs champion and traditional Survivor Series 5-on-5 tag team matches feature a few fresh faces in the mix that can have a breakout event. With that said, here's what fans should keep an eye on.

Is it a work? Is it a shoot? Regardless, the match has fans talking and going social media to share their opinions about the whole feud. Both Becky and Charlotte are heels which makes the planning for the match a little more difficult. The WWE need to protect both as they have feuds lined up with new faces on their respective brand, so the company will want them portrayed strong.

This year's 5-on-5 tag team match hasn't had the best of builds, which has led to interest level being lower than in recent years. A positive from this year's tag matches is that they could be starmaking moments for the sole survivors. On the women's side, Liv Morgan could be the superstar that has a breakout performance in this match and helps elevate her as a performer. If Morgan ends up overcoming the odds, fans may rally behind her even more, especially when she challenges Becky Lynch for the WWE Raw Women's championship.

On the men's side of things, a strong performance could lead to a superstar getting either a WWE Universal title match or WWE Champion match. Based on the participants, it looks like Drew McIntyre could be the sole survivor for his team and continue what looks to be another significant push. It wouldn't be far-fetched to assume that McIntyre could be next in line for a shot at Roman Reigns for the WWE Universal Championship.

Which matches are you looking forward to at WWE Survivor Series?