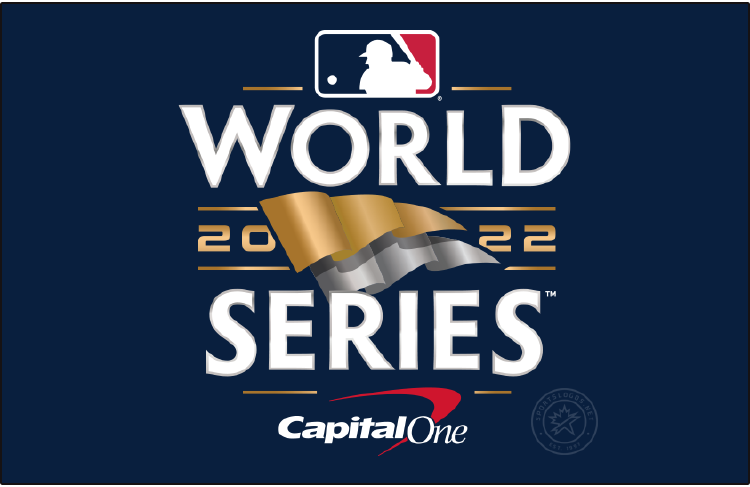 HOUSTON – Baseball is a hard game.

Anyone who knows this, knows how incredible it is that the Houston Astros have been as good as they have for a long time. So it’s not exactly a shock to see them in the fall classic again

The Philadelphia Phillies on the other hand haven’t been in this position for over a decade, so it’s understandable why Houston is the heavy favourite.

Game one got underway Friday night with Justin Verlander on the mound for Houston looking for his first World Series win as the veteran has a record of 0-5 with a shocking 5.68 ERA.

Things couldn't have started better for the 39-year-old who looked in complete control in this one as he collected four strikeouts through the first three innings to hold the Phillies scoreless. It didn’t hurt that his offence provided some support.

Kyle Tucker went deep twice with an RBI from Martin Maldonado to give the ‘Stros a 5-0 lead after just three innings.

Verlander was looking in line for his first career World Series win until a dangerous Phillies lineup clawed back shortly thereafter. Nick Castellanos looped one onto the grass to score Rhys Hoskins before Alec Bohm drove both Castellanos and Bryce Harper home with a two-out double to pull within two. The rally didn't stop there though as JT Realmuto doubled just an inning later to score Kyle Schwarber and Brandon Marsh to even the tide at five apiece.

And five apiece is how this one would remain for another five full innings as we required extras to determine a winner. Neither club looked willing to budge but it was the Phillies who struck first in the top half of the tenth with JT Realmuto playing hero, taking a Luis Garcia fastball the other way for the go-ahead solo shot to make it 6-5 for Philly.

The Astros would be unable to get anything going in the bottom half of the inning as Philadelphia completed the comeback to take game one over the mighty Astros at Minute Maid Park.

After the game, Verlander voiced his disappointment, but shouldered most of the blame stating, “Disappointing, yeah, for sure. I need to do better. No excuses,” Verlander said. “Just need to execute pitches better. I felt like I had some guys in good situations and just wasn’t able to quite make the pitches that I wanted to.”

Verlander was pulled after five innings as the righty allowed six hits and two walks in a no-decision that left him 0-6 with a 6.07 ERA in eight World Series starts. Despite the rocky numbers, Verlander is likely a shoo-in for his third career Cy Young after an 18-4 record and big-league-best 1.75 ERA.

He followed up with, “I have to give a lot of credit to those guys in the other dugout. When I did make some pitches they fouled ‘em off or put ‘em in play. And when I didn’t they hit ’em hard. So, like I said, they’re a great lineup, they’re hot, and if you don’t make your pitches, they’re going to hurt you.”

The Astros and Phillies will go again Saturday evening with an 8:03PM start. It’ll be another heavyweight matchup as Framber Valdez will get the nod for Houston with the Phillies countering with Zack Wheeler.