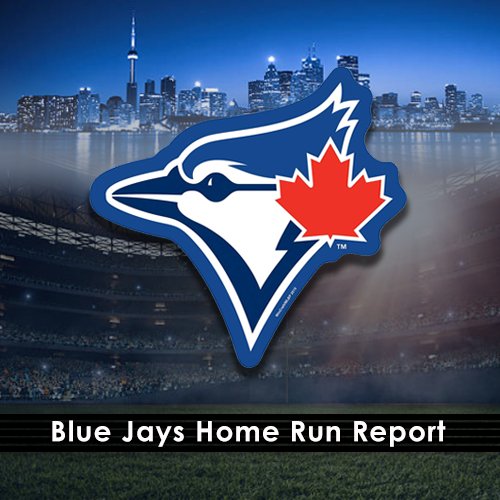 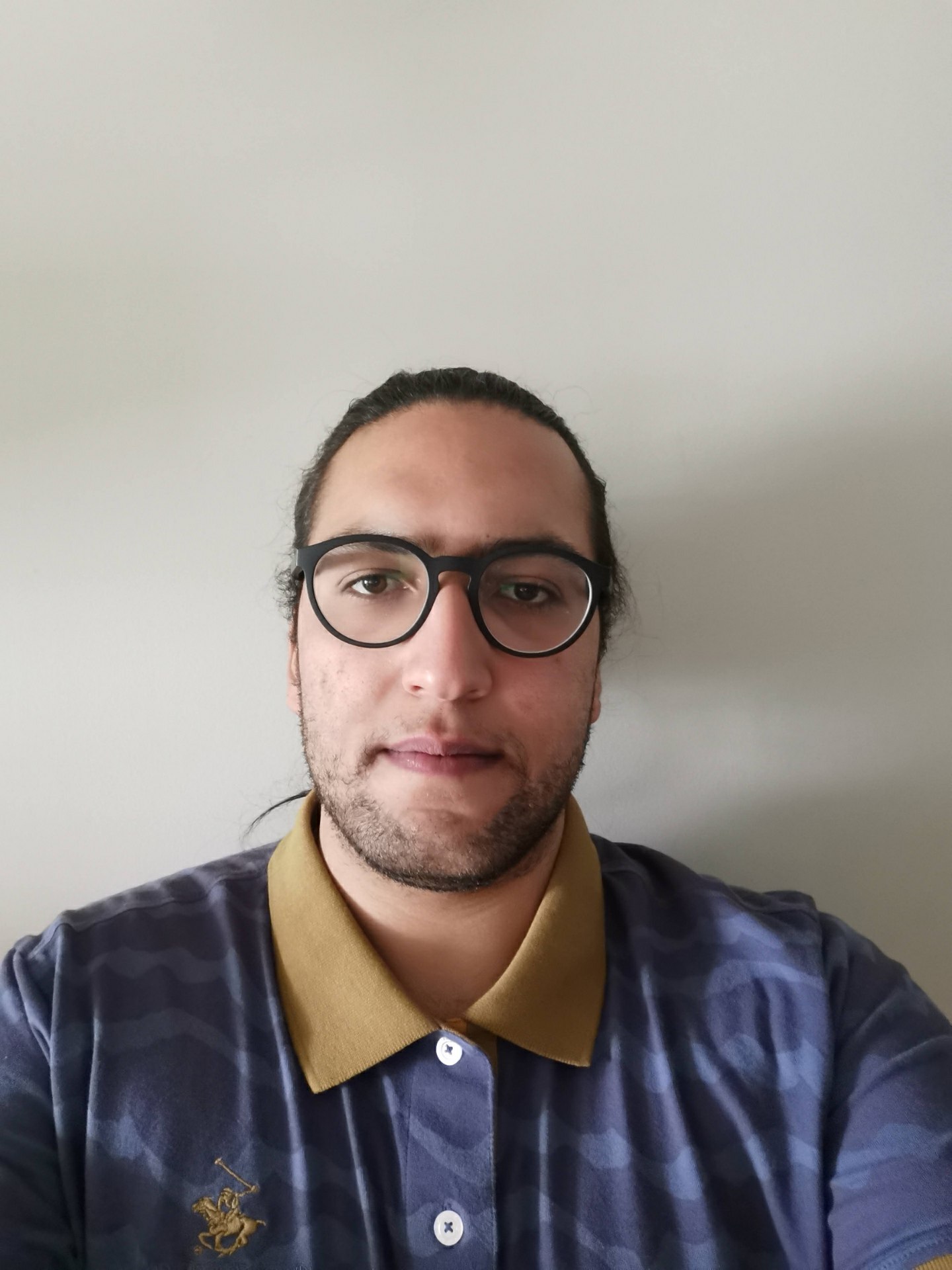 Jordan Romano continues his impressive season notching his 30th save of the season in a 4-3 win for the Blue Jays over the Pittsburgh Pirates.

The Markham native did not make it easy on himself giving up two singles to start the ninth inning but struck out the side securing the win for the Blue Jays.

Cavan Biggio had a productive day at the plate going 1-for-2 with a homerun and a run scored on what was another pedestrian outing for the Jays offense.

After hitting an RBI triple the night before rookie shortstop Oneil Cruz blasted a 118-mph homerun to left centre field in the fifth inning cutting the lead down to one. First baseman Josh VanMeter also had a two RBI double the inning before for the Pirates.

Ross Stripling got his seventh win of the season for the Toronto side with another solid outing going six innings allowing three runs and striking out eight.

Teoscar Hernandez got the game winning hit breaking the tie with a two out RBI single in the seventh.

Despite getting the sweep the Jays offense continues to be lackluster especially with runners in scoring position going 5-for-30 in the series. Highlighted in this game when Vladimir Guerrero Jr. grounded it out into a double play with the bases load in the seventh inning.

The Jays can not afford to continue leaving so many runners on base especially when they head to Baltimore for a pivotal four game series in the Wild Card race. The Orioles are two games behind the Blue Jays for the last Wild Card spot.

The series will kick off with a double header on Monday, Kevin Gausman and Jose Berrios are expected start a game each.

This will be the first four games of 10 remaining against the Orioles which undoubtedly will have a say on the final Wild Card positioning for the American League.

George Springer got the day off today seeing that it was a day game after a night game with the Jays trying to load manage their star centre fielder coming off a knee injury.