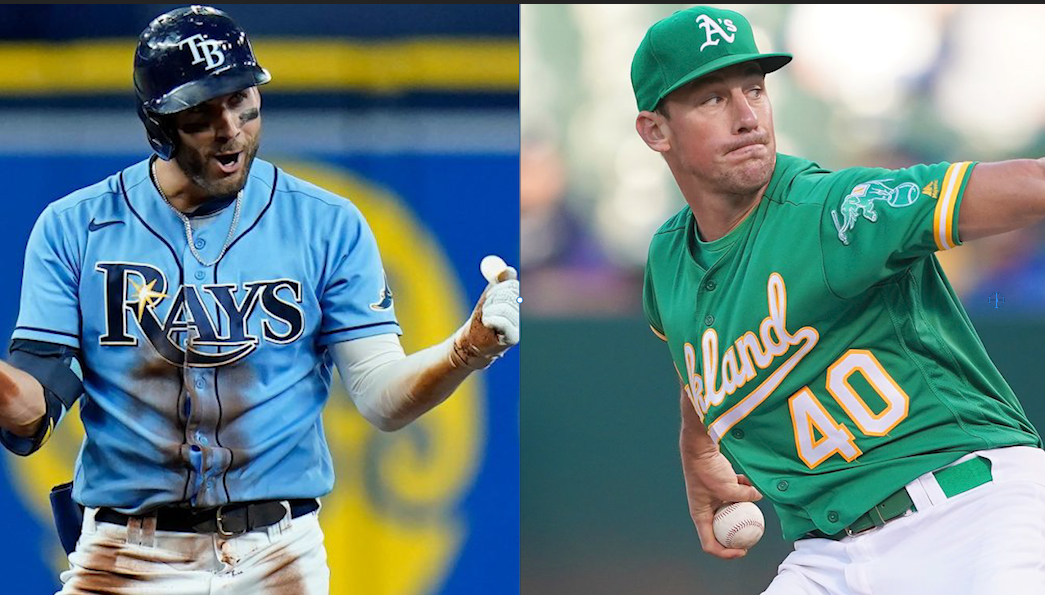 The Blue Jays made their first significant acquisitions of the offseason last week when they signed OF Kevin Kiermaier and SP Chris Bassitt.

TORONTO – If Toronto Blue Jays fans are anything, it’s impatient.

Every offseason seems like a rinse and repeat cycle of fans complaining early on when all the big name free agents are taken off of the board, and then acting as if nothing happened when the Blue Jays front office makes a big move.

Is this offseason an exception? No, absolutely not.

Since the beginning of the market, Blue Jays fans were on idle watching names like Brandon Nimmo, Trea Turner, and Cody Bellinger - all names who were linked to Toronto - sign deals elsewhere.

But fans were finally given some good news as throughout last week, the Blue Jays added some personnel in the form of OF Kevin Kiermaier and SP Chris Bassitt.

The first is one the Blue Jays are quite familiar with in Kiermaier. The former Tampa Bay Rays CF has quite literally been a top two defensive player since he entered the league. A 3x Gold Glove winner and Platinum Glove winner (2015), Kiermaier is also renowned as a decent middle-late order bat. He has never been known for his offensive prowess, but his past few seasons have been lacking offensively to say the least. Now that takes us toi the biggest concern; injuries.

The idea behind the signing is to replace and condense the jobs of Bradley Zimmer, Raimel Tapia and Jackie Bradley Jr.. Kiermaier stated in his welcome interview that he was told CF is “his to lose” implying the signing is also a response to George Springer. While Springer is set to be ready for opening day, it’s the assumed intention his workload will be significantly reduced in the field to avoid injuries.

Kiermaier played just 63 games last season following a season-ending hip surgery to fix an ailment he began suffering back in 2021. Kiermaier is a .249/310/410 career hitter and if the Blue Jays can have him anywhere close to that mark for the $9 million they’re paying him this year. For Kiermaier, he’s determined to find some vindication.

“I’m going to make Ross Atkins look like a genius,” is what the 32-year-old had to say over a zoom interview.

The other signing is one Toronto is less familiar with. The Blue Jays signed free agent Chris Bassit to a 3-year $63 million deal last week.

The righty is a strong middle-rotation fit who boasts a 3.13 ERA since the start of the 2020 season which ranks ninth among qualified starters directly ahead of Gerrit Cole, Kevin Gausman and Dylan Cease.

Bassitt, from the off, has made his intentions clear.

"I want to win a World Series. This group right here is special and has the potential to do that."

The righty will join the team with an AAV of $21 million and is expected to slot into that 3-4 spot in the rotation.