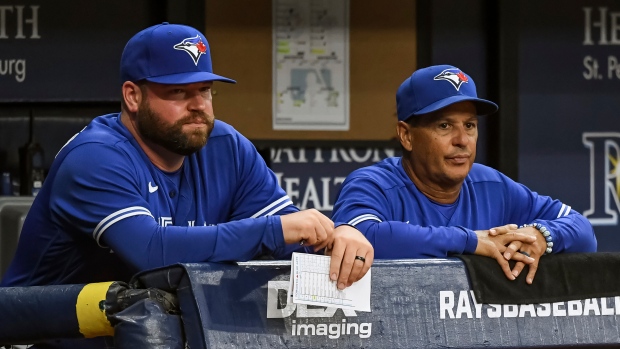 General Manager Ross Atkins axed his skipper following a tough stretch of games which saw them drop 9 of their last 10 prior to their victory over the Phillies Tuesday night in Toronto.

Atkins said the decision to fire Montoyo was one that was made as recent as the past 24 hours.

“I truly wanted this to work with Charlie and wasn’t able to make that happen,” general manager Ross Atkins said before the Blue Jays hosted Philadelphia. “I’m extremely disappointed in where we are. I think we’re better than how we’ve played. I think we’re just not playing to our potential,” Atkins said. “I see some small opportunities to help that, and this was one of them.”

Montoyo was brought in to replace the departing John Gibbons following the 2018 season and had impressed, earning himself an extension through to 2023. But the Blue Jays have underperformed this year. Despite holding a record of 46-42, many had this team pegged as World Series contenders and saw them running away with the division. But as of the announcement of Montoyo’s tenure being cut short, the Blue Jays sat fourth in the American League East behind the Yankees, Red Sox and Rays, just 2.5 games clear of the Baltimore Orioles. They currently hold the final AL wildcard spot.

The move has prompted the promotion of bench coach John Schneider to interim manager. Schneider has been around the organization for some time now being drafted as a catcher back in 2002. He managed Toronto’s Class-A team to a 2017 title, before taking the reins for the Double-A New Hampshire team, and leading them to a league crown. The team featured many current big name players such as Vladimir Guerrero Jr. Bo Bichette, Jordan Romano, Cavan Biggio and others.