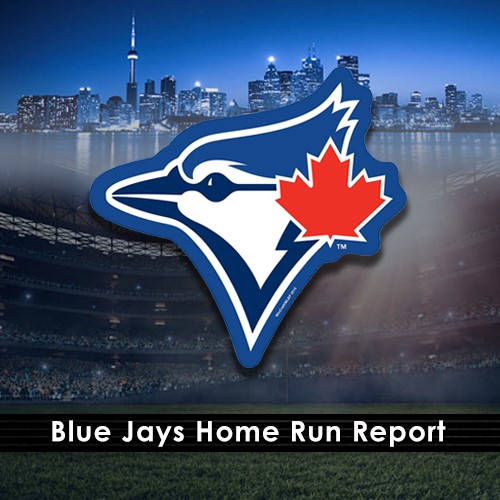 BALTIMORE–Three things are certain in life. Death, taxes, and Ryan Mountcastle making life for the Toronto Blue Jays more difficult every time he plays them.

Mountcastle has historically always loved playing Toronto and his numbers against the club reflect that.

He went 2-for-3 in Monday night’s series opener against the Blue Jays at Camden Yards which included a solo shot off Yusei Kikuchi to help power a competitive Orioles squad to the 7-4 win. The night adds to his already boosted resume against Toronto which sees him boasting 1.131 career OPS against the club across 129 plate appearances. His two RBIs Monday put him at 25 total with 13 homers, and in just five games this season he’s 10-for-21 (.476) with four homers, two doubles and nine RBIs.

But one man’s triumph is another man’s downfall as Yusei Kikuchi struggled mightily in the contest for just his third start back following hsi IL stint and rehab assignment down in Buffalo. Kikuchi got the nod for the series opener and struggled with his command, issuing three walks and allowing five earned runs on just six hits, three of which were long balls.

The performance has Blue Jays fans and members alike, begging for the return of Ross Stripling.

The Blue Jays are still in a promising position having played some of the American League’s best baseball since the All Star break, but will need to capitalize on series like these against lower-seeded teams.

They'll go for game two of three as Alek Manoah will look to end his streak of taking a come-backer to the mound at just two. The O’s will counter with Kyle Bradish with first pitch just after 7PM EST.