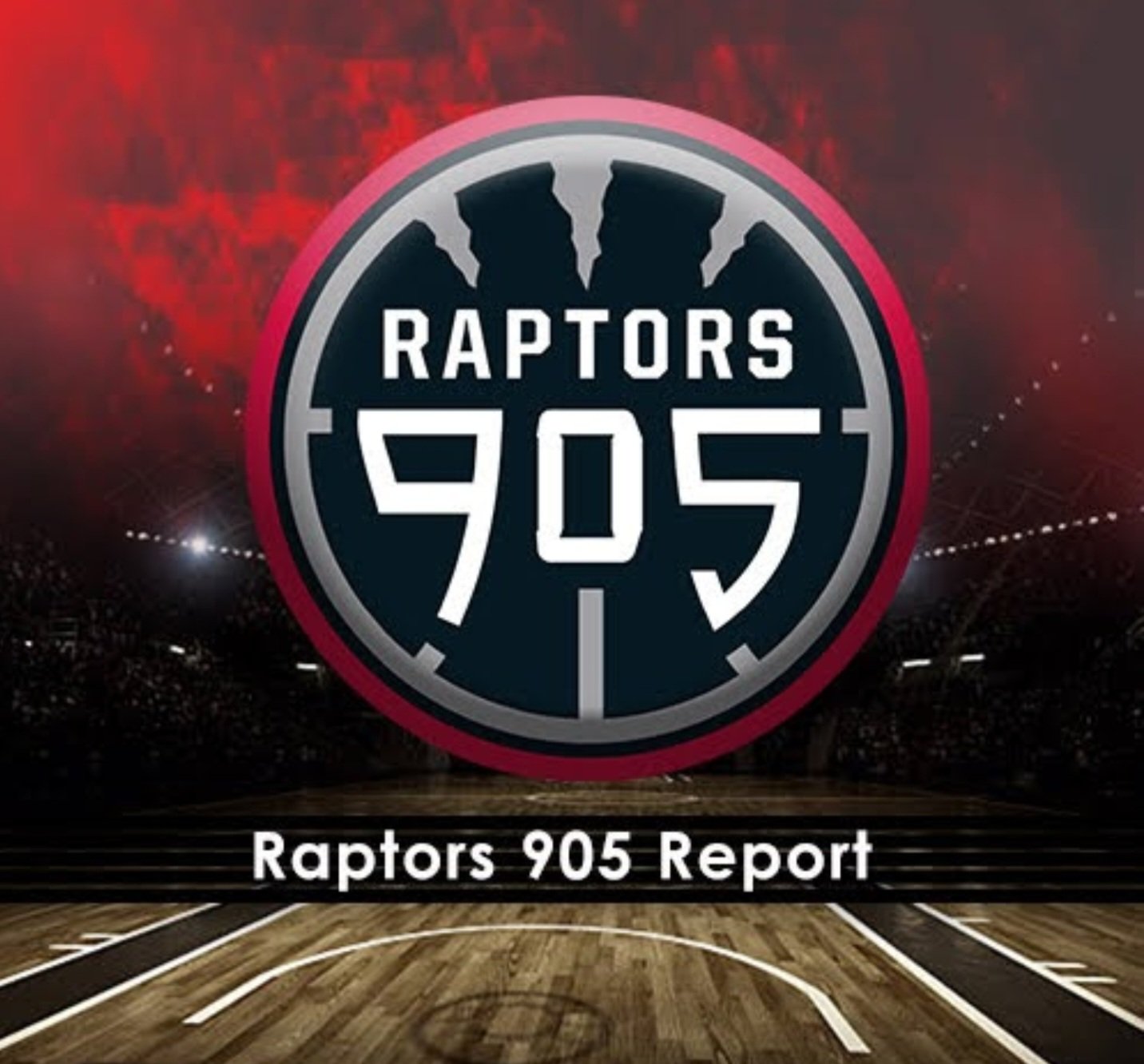 The Raptors 905 fought valiantly, as the Delaware Bluecoats defeated the 905, 143-139 in a closely contested game from start to finish.

The Blue Coats and 905 didn’t waste time getting both of their offences rolling, with both teams looking to push the pace and create easy scoring opportunities. The 905 leaned on Dalano Banton early on, with the forward scoring or assisting on eight of the first nine baskets made.

Despite Banton’s excellent play, Delaware was locked in on the 905 from the jump. The Blue Coats’ coaching staff regularly called out 905’s play calls, providing their defence with an extra advantage to attempt getting stops. The 905 stayed within striking distance after one quarter, trailing 39-32.

The 905 continued to trap and double on defence, and the Blue Coats continued to find the open man. They finished the quarter shooting a scorching-hot 45.5% from deep. And that was very much the theme of the game all night long, as the 905 attempted to continue trapping and doubling, while the Blue Coats expertly found shooters on nearly every possession. The 905 trailed 81-73 at halftime.

The third quarter saw the 905 inch closer to the lead, as David Johnson started the quarter with a three that cut the lead to five. Banton got the crowd fired up with an acrobatic reverse finish at the rim, and for a moment it looked as if the momentum was beginning to shift in favour of the 905 who had been playing catch up all night.

Delaware counter punched beautifully, as every time the 905 made a push at the lead, they would respond with a three that would take the wind out of the arena. Still, as resilient as ever, the 905 proved why they earned a spot in the Eastern Conference finals. The Blue Coats lead was just five, with the score 113-108 at the end of the third.

The fourth quarter was winning time for both teams. The 905 began attacking the glass with even more intent and relentlessness, once again getting the home crowd fired up. Chants of “let’s go Raptors” echoed around Paramount Fine Foods centre, and like the third, the Blue Coats matched the 905 punch-for-punch. With the win, the Blue Coats will move on to the G-League Finals where the Rio Grande Valley Vipers await them in a best-of-three series for the title.

Banton finished with 34-points on the night, just missing out on the triple double with 11 assists and eight rebounds. Justin Champagnie led the way for the 905 in scoring with 36 points to go along with his 10 rebounds. Delaware ended the night shooting 40.9% from three, making just four more three-point field goals than the 905 on 44 attempts each.