NBA Western Conference Standings l Where Were Teams a Year Ago Today? 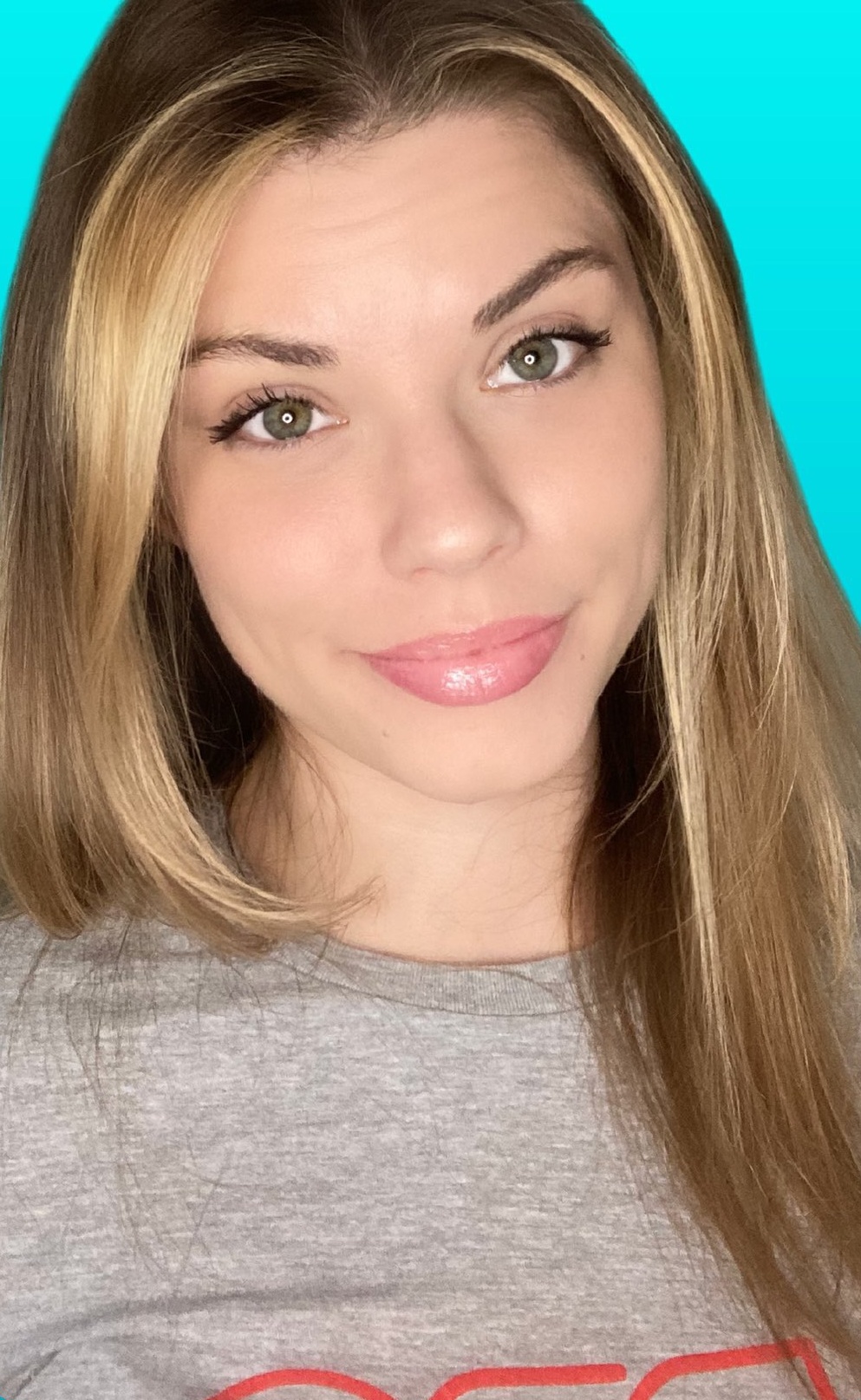 The league as a whole was beginning to shift. Young talent have emerged as stars, a 23 year old Luka Doncic now a frontrunner in the MVP race. But what major distinctions can be seen from November of the 2021 season in comparison to today? Whether it be last Autumn's conference leader, Golden State, spiraling to the polar opposite end of the rankings today or New Orleans flipping from existing to contender status, let’s take a look at some of these surprising team surges. Which of the 15 teams have plummeted and which have made a rebound?

Here are the ranking comparisons between the 15 Western Conference teams on November 7th, 2021 vs today:

Ranked 1st overall, in the West, was Golden State. Whether it was a foreshadowing of what would become a championship season for the squad, that 7-1 team has plunged to the 13th in the West. Combating the growing pains of a depleted defense, rotational mishaps, and overall lack of scoring off the bench, the Warriors are struggling through a new set of obstacles.

Ranked 2nd in the West, on this day last season were the Utah Jazz. They started off on the right foot, launching into 2021 with a 7-2 record. However, after suffering the loss of not only their head coach, Quinn Snyder, but both pivotal stars in Gobert and Mitchell as well, they are defying all odds and sitting at that same spot today!

Ranked 3rd in the West, were the Dallas Mavericks. They had a takeoff season last year, making a deep run in the playoffs, though eventually falling victim to Golden State. Today, they are ranked 6th in the West, with a 5-3 record. Though it is still early in the season, don’t allow those 3 losses to knock any confidence in this team. They may have what it takes to get it done, with an MVP candidate leading the way.

Ranked 4th in the West, only 365 days ago were the Phoenix Suns, holding onto a 5-3 record that would eventually emerge into a historic franchise 64-18 run. Unfortunately, they were unable to continue the victorious stretch of wins into the playoffs. But through off-season adversity, they have come out with renewed strength, standing at the number 1 seed in the West today.

Ranked 5th in the West were the Memphis Grizzlies. Transitioning from young talent to lethal rivals, the Grizzlies, led by the athletic and bouncy Ja Morant, have made their presence known. Today they hover at the 3 seed, battling their way to the top.

Ranked 6th in the West, a year ago today, the Denver Nuggets, missing 2 key pieces, began their journey through another Jokic-led MVP season. While they met their fate as first round exits, against the championship team, those historic numbers continue to climb, as the Nuggets rest comfortably at 5th in the West. They may go undetected early on, but the Joker and his crew are undoubtedly attempting for a run at their first chip.

Ranked 7th in the West were, astonishingly, the Sacramento Kings. Though they struggled with the trade of their young star Tyrese Haliburton, for Sabonis and others, they have resurfaced with new charisma this season. Coached by the newest addition, Mike Brown, the Kings sit at the 12th seed, though undoubtedly shooting for a much higher ceiling.

Ranked 8th in the West were the Portland TrailBlazers, who unknowingly would suffer a huge blow in the loss of Damian Lillard. Despite his absence, the young roster managed to make it through the season in one piece, possibly being the necessary season of lessons that molded them into who they are today. With the return of Dame, paired with an invigorated young roster, the Blazers have made it evident that they mean buisness. They currently hold a 6-3 record, partially to blame for Dame’s most recent absence, though appearing well-rounded and prepared for a combative season, as they knock down some of the most competitive lineups in the early season, riding high at the 4th seed.

Ranked 9th in the West were the Los Angeles Lakers, struggling to find their footing with a 5-5 record. Though the veteran unit has been a point of contention in recent media, falling to the 14th seed as of yesterday, their game plan and chemistry seems to have a different aura. It is far too early to rule out a Lakers team that may very well begin to draw attention as the season progresses.

Ranked 10th in the West were the L.A. Clippers. While the initial excitement of finally having a healthy team back in action was prominent throughout fan's conversations, their luck has turned once more. They’ve made a jump to the current 8th seed on paper, though the road that lies ahead is questionable.

Ranked 11th in the West were the Minnesota Timberwolves, who have since grown into a mature and functioning unit. With Gobert now playing at center, KAT dominating in his original position at the 5, and a young Anthony Edwards making his mark on the league, the Wolves are indeed a force to be reckoned with. As of now, they stand as a play-in team, moving up the rankings to the 10th seed, but success is undoubtedly on the horizon.

Ranked 12th in the West were the San Antonio Spurs. As Pop continues to coach at an elite level, it comes as no surprise that the Spurs are still playing winning basketball. While the team itself may not be fleshed out enough to be championship bound, they have an unexpected record of 5-5. The possibility of them rising above their current position at 9th in the conference may be slim, but stranger things have happened.

Ranked 13th in the West was Oklahoma City. Though the Thunder only rank a few beats ahead, standing at the 11th seed today, they show so much promise for the years to come.

Ranked 14th in the West were the Houston Rockets, who have since continued to struggle on both ends of the floor. Houston fans may have envisioned a more fulfilling season in 2022. However, they stand with only 1 win so far this season, sending them to the very bottom of the conference.

And possibly the most surprising and exciting jump of any team this season, ranked 15th in the West exactly a year ago today, were the New Orleans Pelicans. With hesitancies surrounding Zion’s ability to recover, a team of several inexperienced players, and a newer trade acquisition in Brandon Ingram, the future in New Orleans felt shaky. But the mid-season pick-up of former TrailBlazer CJ McCollum, sparked a revival under the team. The pieces seemed to gel immediately, allowing them to make a playoff run that no one expected. They forced a Game 7 against Phoenix and sparked an interest in who they ‘could’ be with a fully loaded roster. This season, that question mark may be revealed.

While only being a few weeks into the regular season, the major shifts involving many of the teams could point to a new era of talent. The chemistry shifts, leadership changes, and overall wave of change evolving around the league may highlight the future teams most equipped to participate in a championship setting. It may be too early to make major assumptions, but it is never too early to recognize league adjustments and stay up to date on the franchises that are no longer empty threats.

Can Golden State Deliver a Second Repeat Against an Elevated League?

Portland Delivers a Perfect Start to the Season

Are the Trail Blazers Locked in to Rebuild or Rebound?