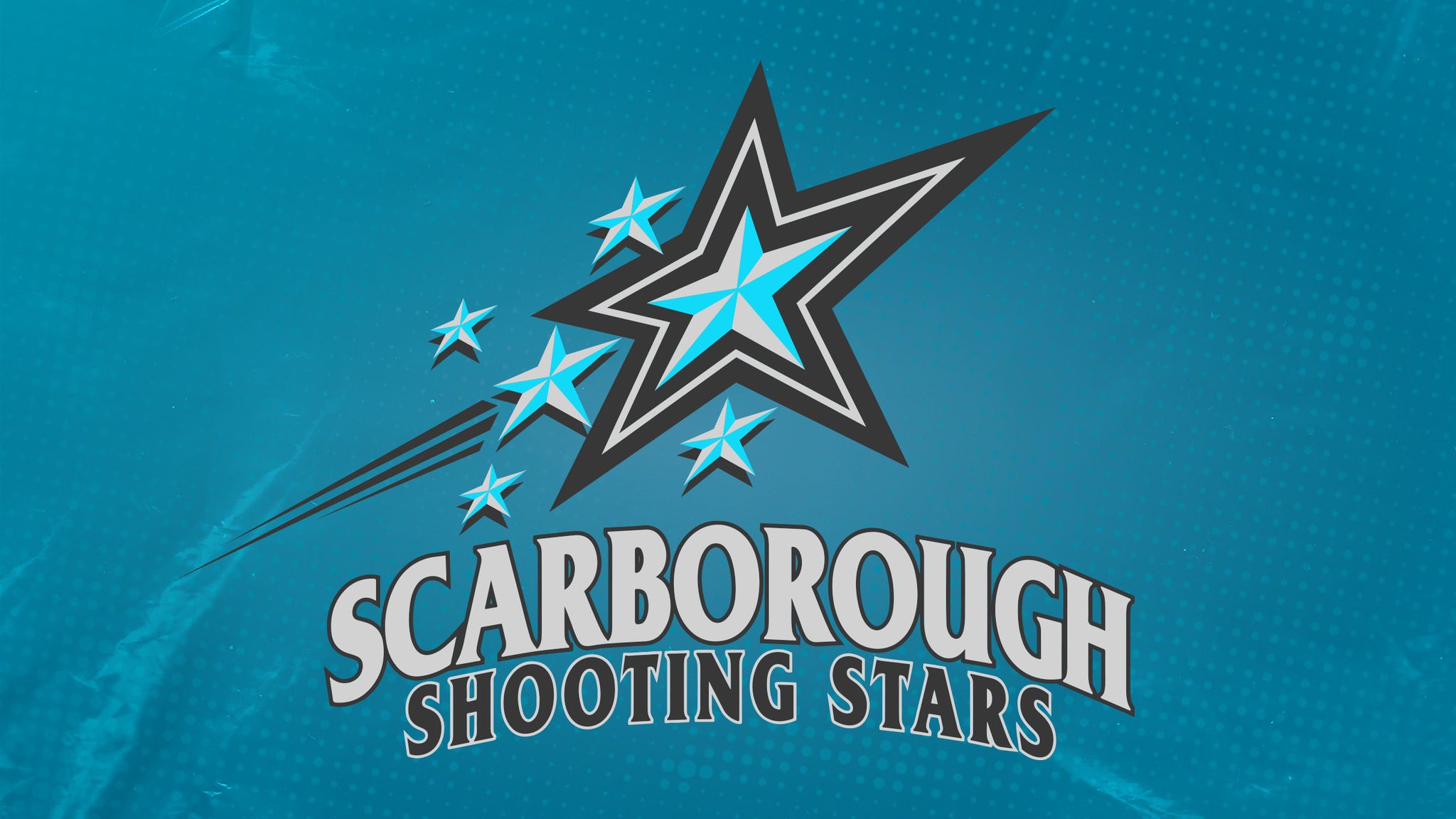 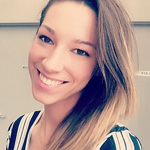 Scarborough Breaks Their 2 Game Losing Streak & Gets A W Over The Reining Champs, The Edmonton Stingers

The Scarborough Shooting Stars’ 6’11 Forward, Kyle Alexander is in the building! This hometown hero just won the NBA Summer League championship with the Portland Trailblazers.  Though not suited up he is bringing that championship energy to endSSS tonight.

The Edmonton Stingers won the chip last year and although they are one game behind the Fraser Valley Bandits in 3rd place, there has been no skill lost amongst this team. You can see that they are not willing to give up that title so easily. This team has known each other for years and it shows.  Jordan Baker is without a doubt the leader of this Stingers’ Swarm but also leading the league in rebounds with 9.9 reb.

Scarborough won the jump but during that possession, Kam Chatman missed the mid-range jumper. Have no fear, he redeemed himself putting the Stars up on the board first.

The SSS defence was strong in the 1st quarter and continued throughout the rest of the half. That’s something you know Coach Chris Exiles will be proud of.  Isaiah Mike had all three stars for me in this game. It started with making the crowd go wild with the buzzer beater to end the 1st quarter. Scarborough up 25-16.

JV Mukama with the same step-back jumper that Kam attempted in the first possession of the game but this time, it sank.  Another player coming off the bench is Calvin Epistola who stripped Jordan Baker and took the rock to the other end putting up the incredible circus shot. Epistle finished with 12 pts.  Scarborough led 47-36 at the half.

It seemed like Edmonton’s Baker had enough of the bullying from Scarborough and started to play like the Baker the CEBL knows and loves. Baker finished Wirth with a team-high 14pts and  5 reb but sadly it wasn’t enough to get his team within reach of the target score of 96 first.

David Muenkat with the throw-down over Jordan Baker extended this Scarborough lead to 63-44. Tonight’s game was so fast-paced that my fingers were having a hard time keeping up. By the time the “ELAM ending” came into play, it seemed that Scarborough had this in the bag as they already had a 20pt lead and only needed nine more points to go.

Isiaha Mike had a game-high 30 pts, 6 Reb and 1 stl. I caught up with Mike at the end of the game and asked him what he had to say to his fellow North Pole Hoops Baller, AJ Lawson, who just signed a two-way contract with the Minnesota Timberwolves and he said” Your work is going to continue to pay off. You are an inspiration to the city”

With this win, Scarborough moves into 4th place and will welcome the Saskatchewan Rattlers this coming Sunday, July 24th at 7:00 pm.