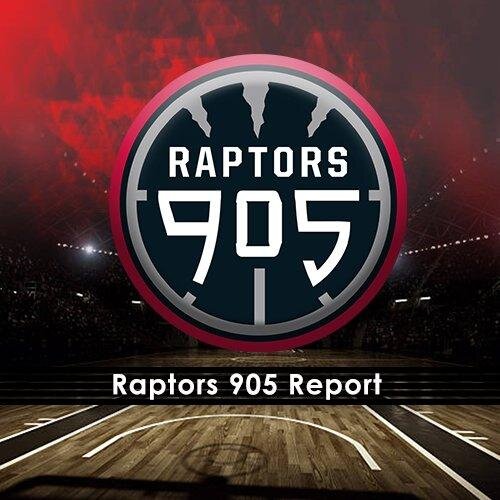 Raptors 905 (2-1), the NBA G League affiliate of the Toronto Raptors, defeated the Westchester Knicks (0-3) 122-115 in their home opener. Ron Harper Jr. led the 905 with 23 points, 10 rebounds, four assists, two steals and a block in the victory. Westchester’s MJ Walker put up a game-high 29 points along with three rebounds and two assists.

The two teams exchanged baskets in the opening 12 minutes with the Knicks gaining the early 36-32 lead going into the second frame. The 905 fought back in the second behind Perry’s 17 first half points, outscored the visitors and bringing the game within three at the half.

The 905 came out of the break strong, forcing the Knicks to turn the ball over eight times, leading to 15 fast break points in the third. Down two entering the final 12 minutes, the 905 continued to build off their momentum in the fourth outscoring the Knicks 29-24, sealing their first win at home.

The 905 saw complementary scoring from Reggie Perry who secured his second double-double of the season with 21 points, 10 rebounds, five assists, two steals and a block in the matchup, while the Knicks were paced by James Akinjo’s 19-point, 14-assist double-double in the loss.