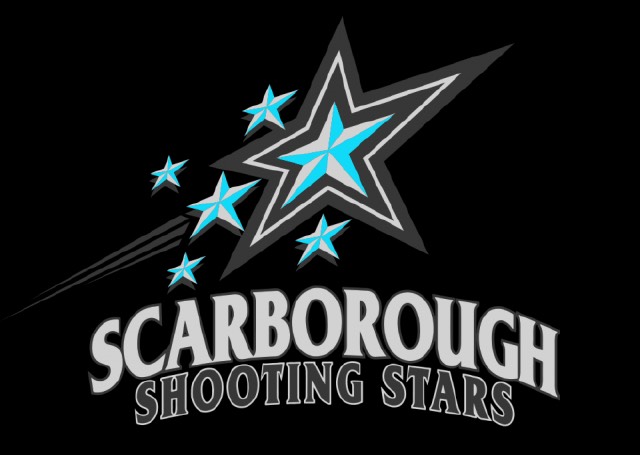 The Shooting Stars came out the gates with a great boost of energy and that was mainly due to the play of Jalen Harris. The star point guard had nine early points for Scarborough and did so without a single miss in the period. Despite a great start on both ends for the Shooting Stars, they weren't able to contain Ahmed Hill who had 12 of Guelph's 18 points.

With Hill starting the second quarter on the bench his running mate in the backcourt, Cat Barber, started to get his offence going. The former All-CEBL Second Team member carved Scarborough's defence with acrobatic finishes in the paint.

With time winding down in the first half, Saurunas Vasiliauskas got into the seams of the defence and dumped it off the Jean-Victor Mukama for an easy layup to close the first two periods. Harris continued getting his way posting 17 first-half points to lead all players going into halftime with a 44-41 lead for Scarborough.

Both teams refused to let the other get an edge coming out of the half. When it seemed like Guelph was making a run at taking the lead Scarborough responded. When it seemed like the Shooting Stars might blow this game open, timely makes from the Nighthawks calmed the storm.

Guelph was without one of their most impactful players so far this season with Canadian AJ Lawson joining the Dallas Mavericks' Summer League roster, but another AJ stepped up for the white and blue. AJ Hess was wreaking havoc with his shooting on the perimeter tallying 13 points.

Going into the Elam Ending, Scarborough was leading 85-78 with the target score being 94 points. The Nighthawks were living at the free-throw line with the majority of their 21 attempts coming in the final quarter. Barber and Hill did everything they could finishing the game with 25 points both ways. However, it wasn't enough as Isiaha Mike converted the Elam Ending winning shot.

The Shooting Stars improve to 8-5 on the season as they win their third game in a row. They will now focus their attention on the Hamilton Honey Badgers for July 17th.