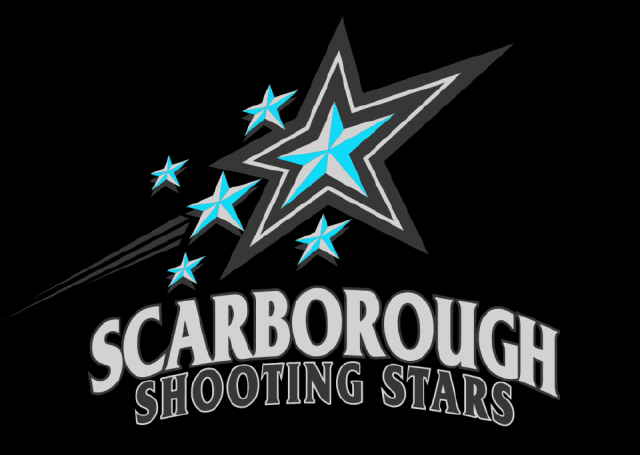 Ibrahim said it's a dream come true to bring a professional basketball team to the city.

“For a guy like me who grew up in Scarborough, I’ve lived here my whole life, my family’s grown up here, we were immigrants, y’know typical immigrant story, it’s very meaningful. It’s a special situation for us. For me, if I was a kid, it would be a dream come true.”

The Scarborough Shooting Stars made headlines this past week with their signing of six-foot-three guard Jermaine Cole, known by most as the award-winning rapper J.Cole. Ibrahim said that there was a common alignment between Cole’s desire to play professional basketball and while there were hurdles to bring him on, the team had connections within the rapper-turned professional hooper’s camp that ultimately sealed the deal.

Cole was not the only headline signing. The team announced prior to media day that they had signed Jalen Harris, the former second-round draft pick by the Toronto Raptors in the 2020 NBA Draft.

The six-foot-five guard is expected to bring a veteran presence to the squad, along with his NBA-level shooting and experience from overseas and in the NBA. Harris said that his experience overseas has helped develop his game further as he transitions into the CEBL and NBA.

“I think the overseas experience was good. It’s a different game over there. There are a lot of different rules, the courts smaller, there’s no three second call, there’s none of that stuff, and so you really have to kinda sharpen up on certain things, and I think that’ll help me in the long run, transitioning back into the NBA, and even in the CEBL, just being able to work in space and have a good pace, a good flow, and I think being over there has helped me a lot,” said Harris.

Jamaal Magloire, a former NBA player and current assistant coach for the Toronto Raptors joined the Shooting Stars as Vice President and senior adviser of the team.

Magloire said the impact of having the CEBL grow will only continue to provide more avenues for professional basketball players to reach that next level.

“Opportunities are far more greater and coming a lot more faster, the key is that they got be prepared, and to get prepared is to play basketball and go through repetition, and that’s what this league does. It helps you compete, it helps you stay in shape, it helps you get ready for whatever the next level may be for you.”

The Scarborough Shooting Stars will start their inaugural season against the Guelph Nighthawks on the road. Tip-off begins at 7:00 p.m. EST at the Sleeman Centre.