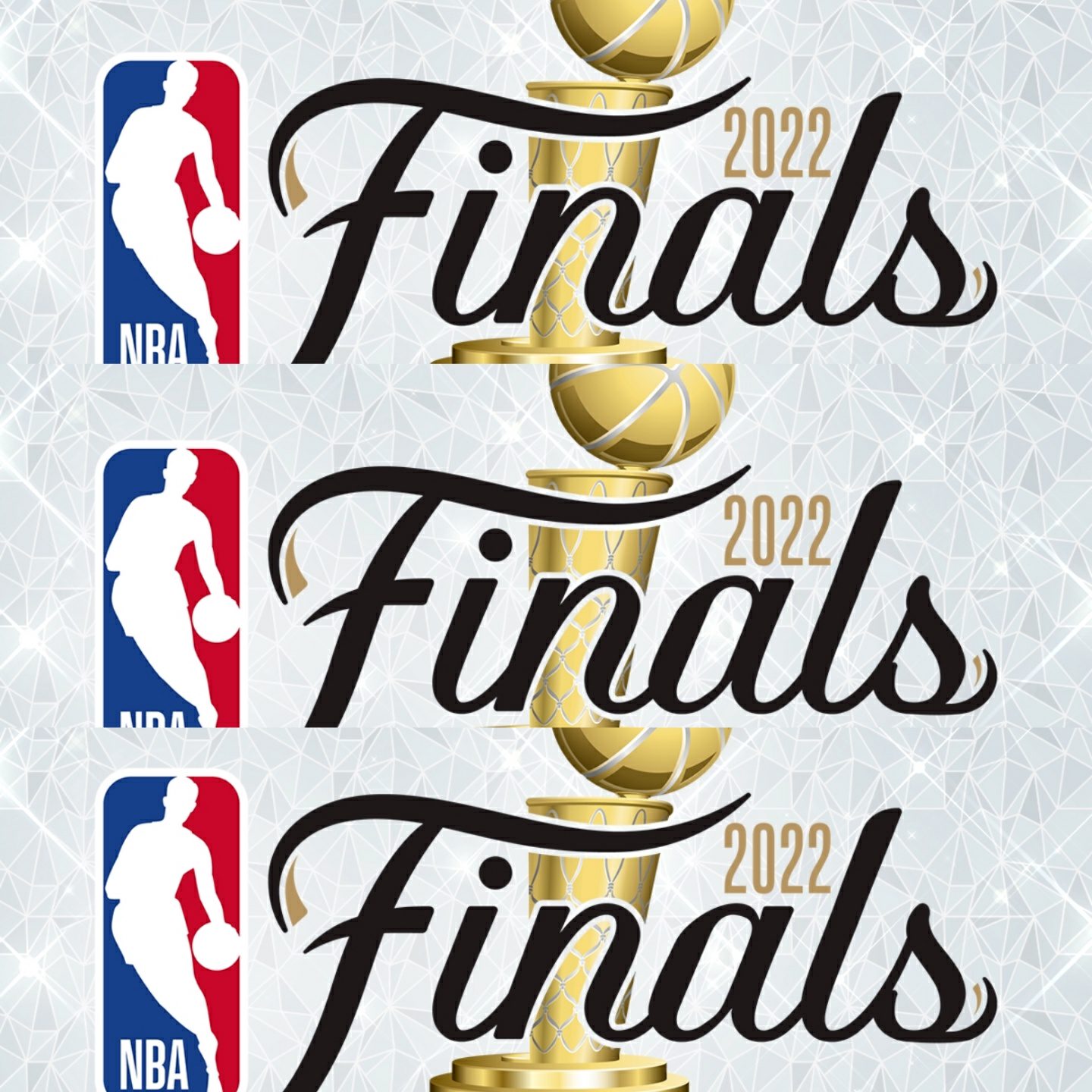 “We did it Coach, we did it.” Stephen Curry said, moments after the buzzer sounded. The Golden State Warriors are once again alone at the top of the NBA mountain, as they defeated the Boston Celtics in game six of the NBA Finals.

The Celtics had started out strong, going on a 14-2 run early in the first quarter. The Warrior defence was lacking both focus and discipline, as Boston was able to get whatever they wanted. That lasted for about five minutes as an Andrew Wiggins three ended the Celtic run, and the Warriors imposed their will and championship experience for the rest of the half. Golden State took a 27-22 lead after one.

The second quarter saw Jayson Tatum and Marcus Smart both in foul trouble, limiting their court time, and the Warriors took advantage. Boston continued to struggle from the field, as they could only muster 17 points as Golden State put up 27. After going down initially, the Warriors finished the half on a 52-25 run, completing a 17 point turnaround which gave them a 54-39 lead after two quarters of play.

With their season on the line, Boston looked to get back into the game, similar to how they overcame two double-digit deficits in game one. Boston went on a 12-2 run in the first half of the third, as Boston came within nine with Al Horford fueling the run. A 22 point Golden State lead evaporated as Boston’s 16-4 run made it a 10 point game with one quarter to play.

The fourth quarter is where Boston and Golden State went shot-for-shot, as they exchanged threes back-and-forth. With every Celtic longshot, the Warriors had the answer. Stephen Curry, Klay Thompson, and Draymond Green all win their fourth NBA-title, with Curry winning his first-ever NBA Finals MVP award.

Curry finished with 34 points, seven rebounds, and seven assists to go along with two steals and one block. Bouncing back after his first ever playoff game without hitting a three, Curry sealed the deal with his shot-faking, making, and respectable defence. Two seasons ago, the Warriors were at the bottom of the NBA standings. Two seasons later, they made it back to the NBA Finals, and this time, once again, they are the 2022 NBA Champions.