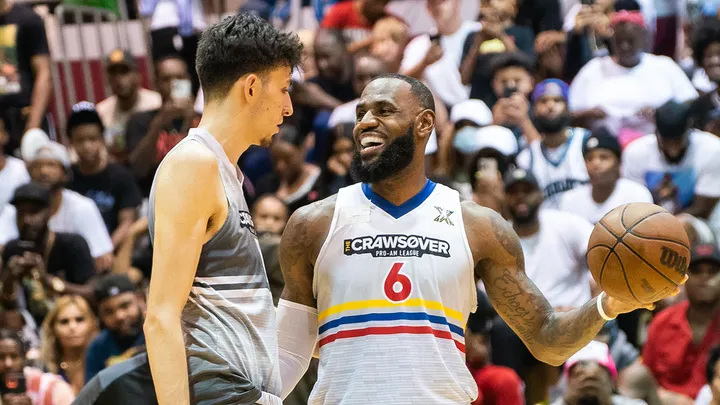 A recent injury taken place during Pro-Am basketball may be the first domino to prevent NBA players from participating in the future.

The NBA offseason is a quiet time for basketball and sports fans alike. Not only are there no NBA games but the NFL offseason is also underway during the same time period. Other than the news of blockbuster trades and free agent signings, there isn't much to look forward to if you're a basketball fan. However, that has changed due to the rise of Pro-Am events that have been held in various cities.

Notoriously the Drew League in Los Angeles has been home to many professional basketball players coming together to put on competitive games for the community. In late July, LeBron James and Demar DeRozan teamed up for the most anticipated game of the summer. Fans were lining up days in advance once they heard the news that LeBron would be suiting up.

These games are perfect opportunities for those that are less fortunate to see their favourite players free of charge. Jamal Crawford hosts his own Pro-Am event called "The Crawsover" in Seattle, which is highly anticipated for those in the area since they don't have an NBA team locally. Dejounte Murray and 2022 first overall pick, Paolo Banchero, recently got into a heated exchange which resulted in unpleasant words between the two. Creating a demand for upcoming Atlanta Hawks and Orlando Magic games, which simply wouldn't be the case if it wasn't for these games.

Although the entertainment factor is large, there are some potential risks that have higher-ups within NBA circles wary. In 2014, Paul George suffered a horrific injury during a Team USA scrimmage that changed the trajectory of his career. Yes, George was able to bounce back and excel to being one of the best players in the NBA, but his playstyle was noticeably different compared to pre-injury. 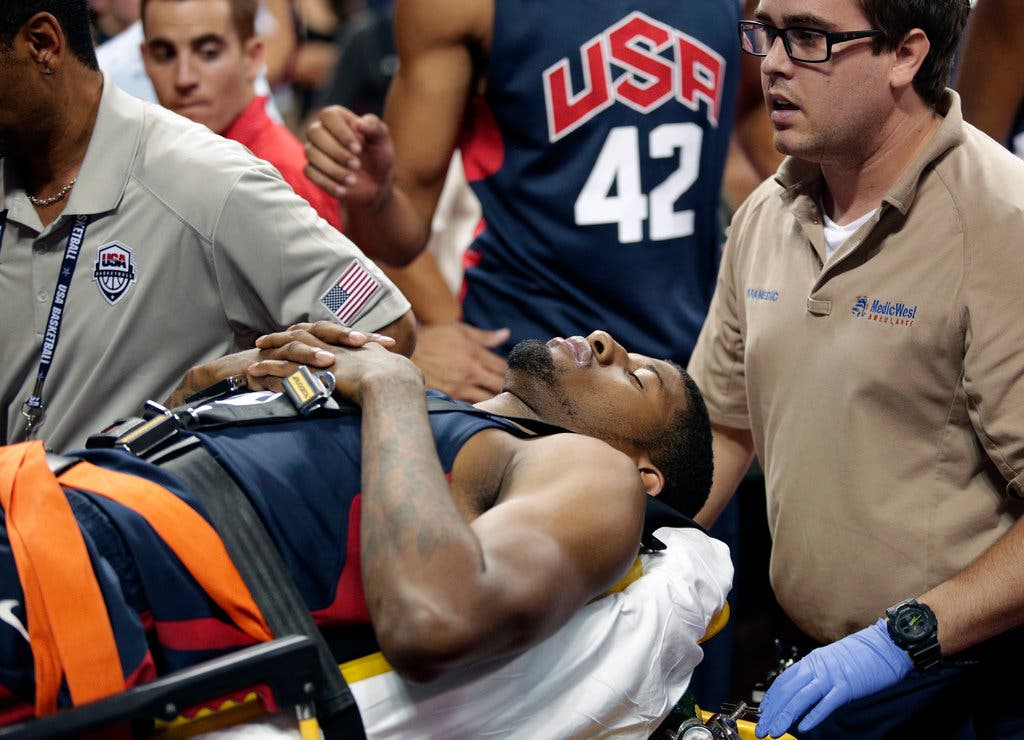 This was an injury that didn't take place in a Pro-Am game, rather it was while George was representing his country. The implications following are different considering the pride and importance surrounding the privilege of playing for one's nation. Pro-Am games don't follow the same criteria.

These are strictly friendly games, with no incentives such as gold medals or meaningful trophies. Players are participating solely due to their passion and love for the game. These traits are what fans love to see, however, NBA team governors and front office personnel aren't necessarily on the same side.

On August 20th, Chet Holmgren—second overall pick in the 2022 NBA draft—suited up in "The Crawsover". Star-studded talent such as LeBron James, Jayson Tatum, Dejounte Murray, and Paolo Banchero was also in action. Falling back on defence, while James was coming down in transition, Holmgren went for a contest and landed awkwardly. He left the game due to an injury and didn't return. It was later revealed that he suffered a Lisfranc injury to his right foot and will miss the entirety of his rookie season.

Not only is this devastating for the Oklahoma City Thunder, but it's devastating for the NBA. Holmgren is one of the most intriguing prospects that the basketball world has ever seen. This injury has already had ripple effects on other players. Shai Gilgeous-Alexander who is also a member of the Thunder is currently representing Canada in the FIBA World Cup. According to Michael Grange of Sportsnet, there is a high chance that the Thunder prevent Gilgeous-Alexander from continuing to play in an effort to avoid a serious injury like Holmgren.

Obviously, this doesn't mean every team is going to prevent their players from participating in summer basketball activities. One can argue that this is no different from suffering an injury while training. The issue lies within the fact that it isn't simply training. Players already have the most power they have ever possessed in terms of relations between team and athlete. It's to be guaranteed that NBA governors will look for some sort of way to reacquire the power they once held and a very possible way would be from the elimination or minimizing of NBA players participating in Pro-Am events.

Injuries are a part of sports and forever will be. There's no controlling what can happen on or off of the basketball court. The ultimate goal for teams is to compete and win championships. Seeing their young star players suffer potential career-altering injuries in activities that aren't related to that cause raises the concern for this discussion to be made. The answer to if it will or won't is only something that will be revealed in the future.