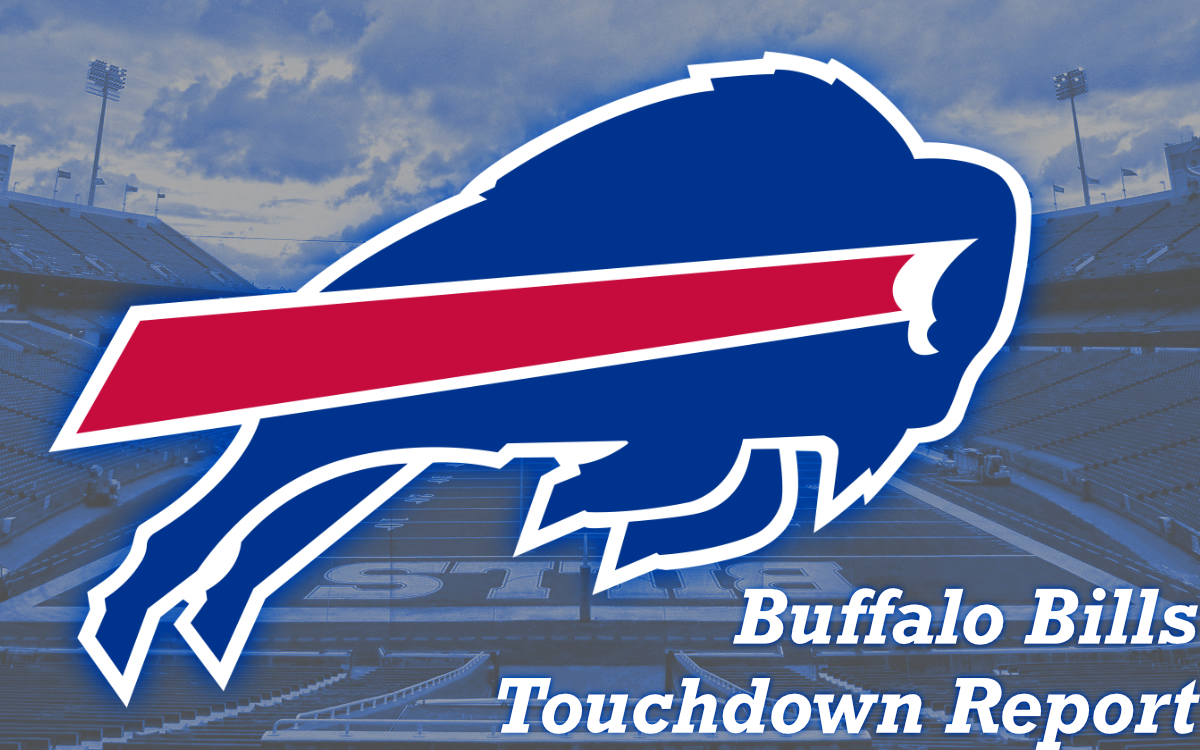 The Bills know that they have to play better ball down the stretch to retake the lead in the AFC East and they took a step towards accomplishing that today.

It wasn't a perfect evening as Josh Allen did toss two interceptions, but the Buffalo offense was able to rally and put up plenty of points in the end. Allen countered his two interceptions with four touchdown passes, hitting Dawson Knox for two of them and Stefon Diggs and Matt Breida for one each.

The only New Orleans points came on an 11-yard Nick Vannett touchdown reception in the third.

Missing Alvin Kamara and Mark Ingram, as well as Jameis Winston who has been out for several weeks and Michael Thomas who has missed the whole season, has clearly crippled this team's ability to move the ball. Siemian is a solid backup, but he has failed to produce significant numbers in the passing game. In this one his final stat line was 17/29 for 163 yards, a touchdown, and an interception.

Buffalo dominated nearly every metric in this one despite not playing clean football all game long and looks to take on the Patriots on December 6th, an important game to be sure.

The Saints next matchup is with a Dallas team that suffered a heartbreaking overtime loss earlier today on Thursday Night Football on December 2nd.