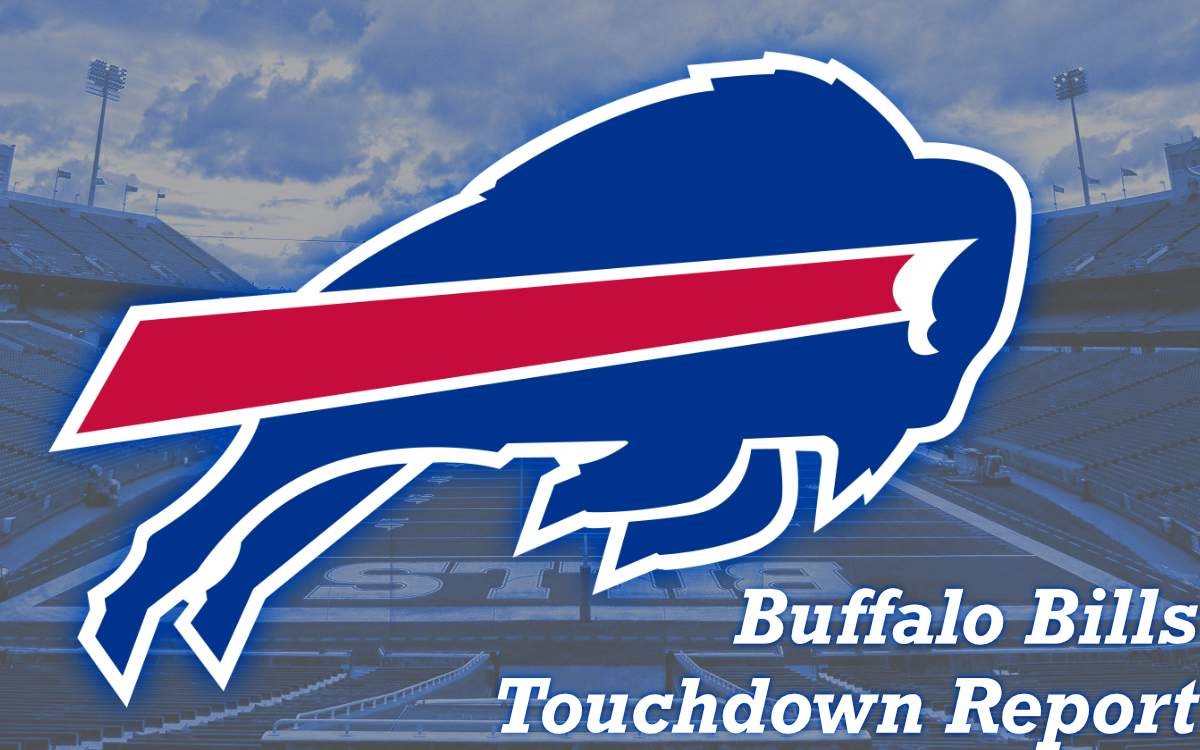 ORCHARD PARK – It couldn’t have been scripted any better on Sunday afternoon at Highmark Stadium.

The Buffalo Bills, less than a week after safety Damar Hamlin collapsed on the field with cardiac arrest, pulled out a storybook 35-23 win for #3 over the New England Patriots to close out another very successful NFL campaign.

Nyheim Hines opened things off with a 96-yard kick-off return for a touchdown that had all 65,000+ fans absolutely roaring.

But if that wasn’t enough, Hines doubled down in the third quarter, this time for a 101-yard score.

The Bills' defence wasn’t quite as shut down as many are used to them being, allowing Mac Jones to throw for 243 yards and three touchdowns, making up for it with three interceptions as well. But the result was a desired one nonetheless as with the victory, the Bills officially secured the number 2 spot in the AFC standings.

It was an equally strong performance from Buffalo’s offensive side of the ball though as Josh Allen finished 19-for-31 for 254 yards, three touchdowns and a lone interception. Stefon Diggs led the way with 101 yards and a touchdown on seven receptions, but Allen spread the wealth around with five other receivers all accounting for double-digits yards.

But all the attention postgame was on those two magical touchdowns from Hines as the number three popped up everywhere on Sunday. Hines’ kickoff return was the first for Buffalo in three years, and three months, with his second making him just the 11th player in history to return two kickoffs for touchdowns in a single game. On top of that it was another three touchdown afternoon for Allen as well as Mac Jones opposite him who finished with three interceptions and touchdowns of his own.

After the game Hines, who was a late addition at the deadline, said, “I’m speechless. I'm so thankful it was me to bring that juice, but it's way bigger than me. That's what I always thought about, and that's what I thought all day. It's just bigger than me and bigger than those 10 guys who did a great job of blocking for me."

Allen echoed Hines in what was an emotional postgame press conference. "I can't remember a play that touched me like that, I don't think in my life. It's probably No. 1. God is good. He really is. I just urge everybody to keep praying for [Hamlin]," Allen told CBS Sports' Tracy Wolfson after the game. "He's in good spirits. Hopefully he got to watch the game. I just hope he can feel the love and the emotion that everybody here in this stadium had for him. One of the more surreal stadium feelings I've ever been in. It was special."

The Bills announced Saturday that Hamlin remains in critical condition but continues to improve rapidly.

With the regular season officially wrapped up. The AFC playoff picture has been set with the Bills going up against the Miami Dolphins next week in what is surely going to be a hectic Wildcard Weekend.