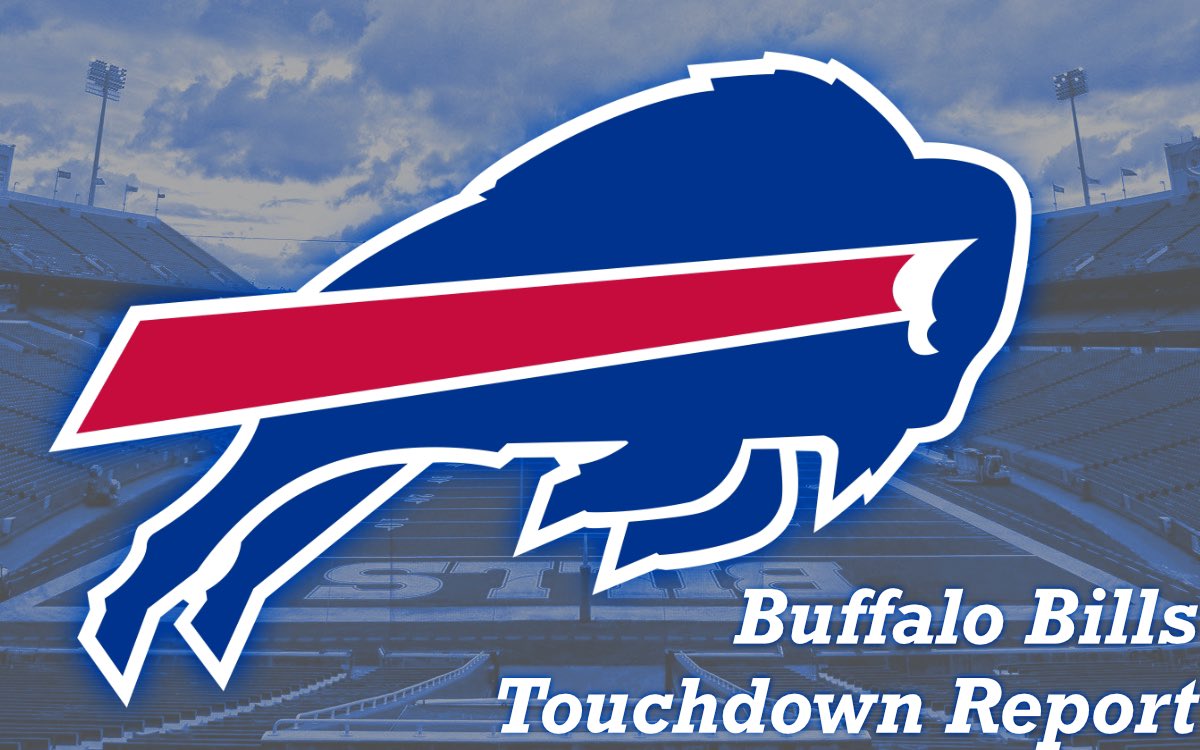 The Buffalo Bills upset the Kansas City Chiefs on the road on Sunday (October 10), in a dominant victory that should attract attention around the NFL.

The Bills scored three first-half touchdowns, and held the high-powered Chiefs offense to just 13 points in the opening 30 minutes, as they took an 11-point lead with them into the break.

Halftime lasted singificantly longer than usual, as inclement weather delayed the start of the second half by a little more than an hour.

When play did resume, it was the Bills’ defense’s turn in the spotlight—they held the Chiefs to just seven points in the half, and forced Patrick Mahomes into a pair of interceptions.

After the Chiefs cut the lead to just 11 points in the fourth, Josh Allen and the Bills offense went the length of the field, taking a ton of time off the clock and extending their lead to 18 points on an eight-yard pass to Emanuel Sanders with under eight minutes to play, which effectively put the game out of reach.

The Chiefs were unable to mount a comeback, as the Bills cruised to a 38-20 victory.

Allen was phenomenal in Sunday’s game—he completed 57 per cent of his passes for 315 yards and he threw three passing touchdowns.

He was also the Bills’ leading rusher. He picked up 59 yards on the ground and a touchdown, and he had some crucial runs, including a herculean hurdle over Chiefs’ defensive back L'Jarius Sneed to secure a first down on the Bills’ fourth-quarter scoring drive.

With the win, the Bills improve to 4-1 on the season. They have now won four straight, and they’re currently in first in the AFC East and seem like a lock to win the division.

They’re also tied for first in the AFC overall with the L.A. Chargers (the Baltimore Ravens could join them atop the leaderboard with a win on Monday night over the Indianapolis Colts).

Buffalo will look to win their fifth game in a row on Monday (October 18), when they travel to Tennessee to take on the Titans. Kickoff is scheduled for 8:15 p.m.