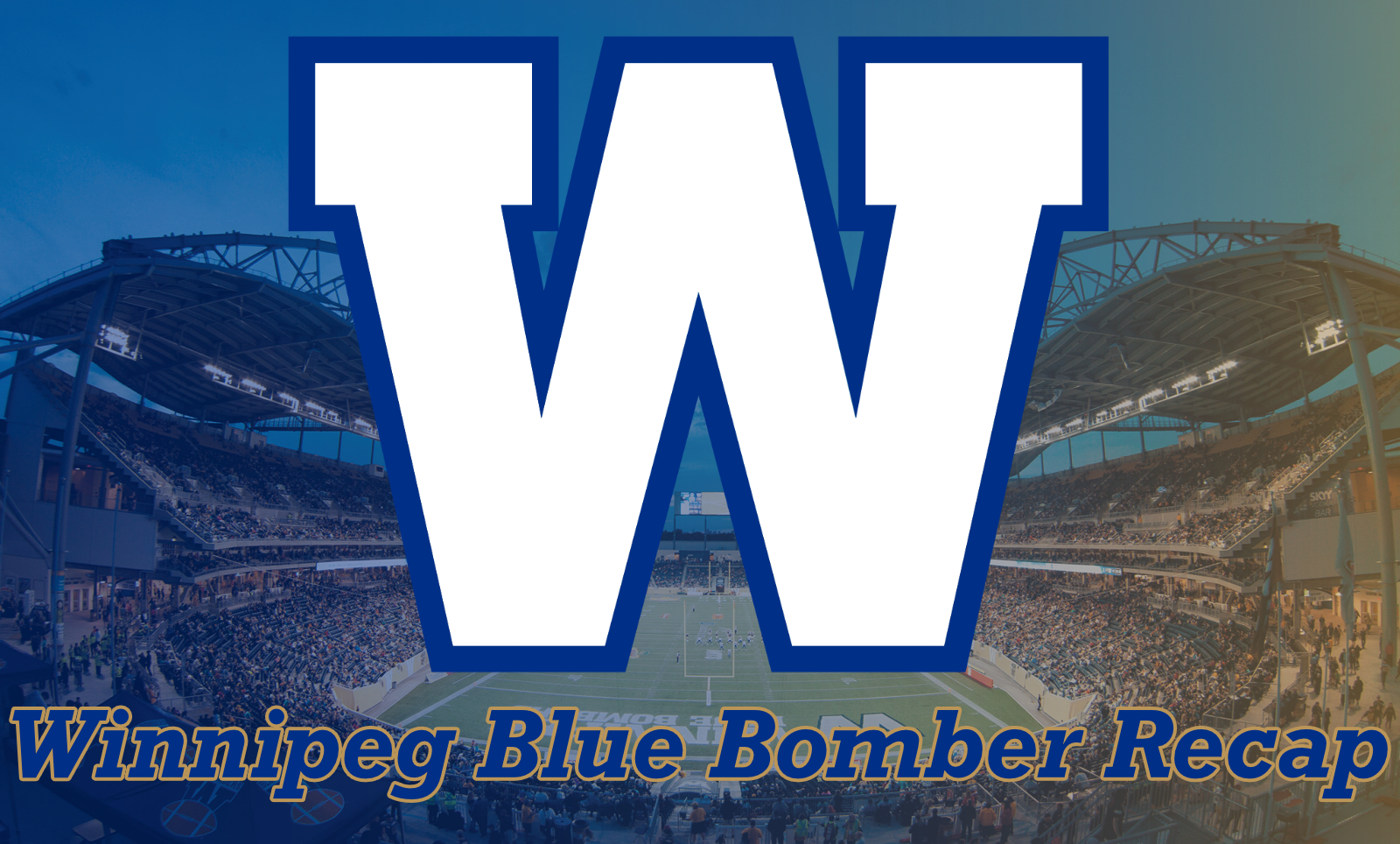 The Hamilton Ti-Cats and Winnipeg Blue Bombers are now set to face off against one another in the Grey Cup, a rematch of the 2019 Grey Cup.

Winnipeg escaped with a win against the Roughriders despite a plethora of turnovers. Andrew Harris led the way with 23/136/1 on the ground in this one and I expect him to be the focus of next week's gameplan too.

Saskatchewan actually got on the board first in this one with a 1-yard William Powell touchdown following a fumble recovery, but Winnipeg QB Zach Collaros would find Rasheed Bailey for an 11-yard score just a handful of minutes later.

Brett Lauther knocked through a field goal for the Riders early in the second quarter to regain the lead and would take that 10-7 score into the half.

The second Saskatchewan drive in the second quarter also culminated in a field goal attempt, but this one would be missed and result in nothing.

Andrew Harris scored his touchdown on the ensuing Winnipeg drive from 3 yards out, but their 14-10 lead wouldn't last long.

Cody Fajardo found D'haquille Williams for a 67-yard major that included 52 yards after the catch just two plays later to get to 17-14.

Winnipeg's next score was a short QB sneak by McGuire that would prove to be the game-winning points. Two punts, a turnover on downs, and a sweep followed by some kneel downs and Winnipeg had booked their ticket to the Grey Cup.

Hamilton is hosting the Grey Cup this year and will have their home team Ti-Cats facing the Bombers on December 12th with kickoff scheduled for 6pm Eastern.