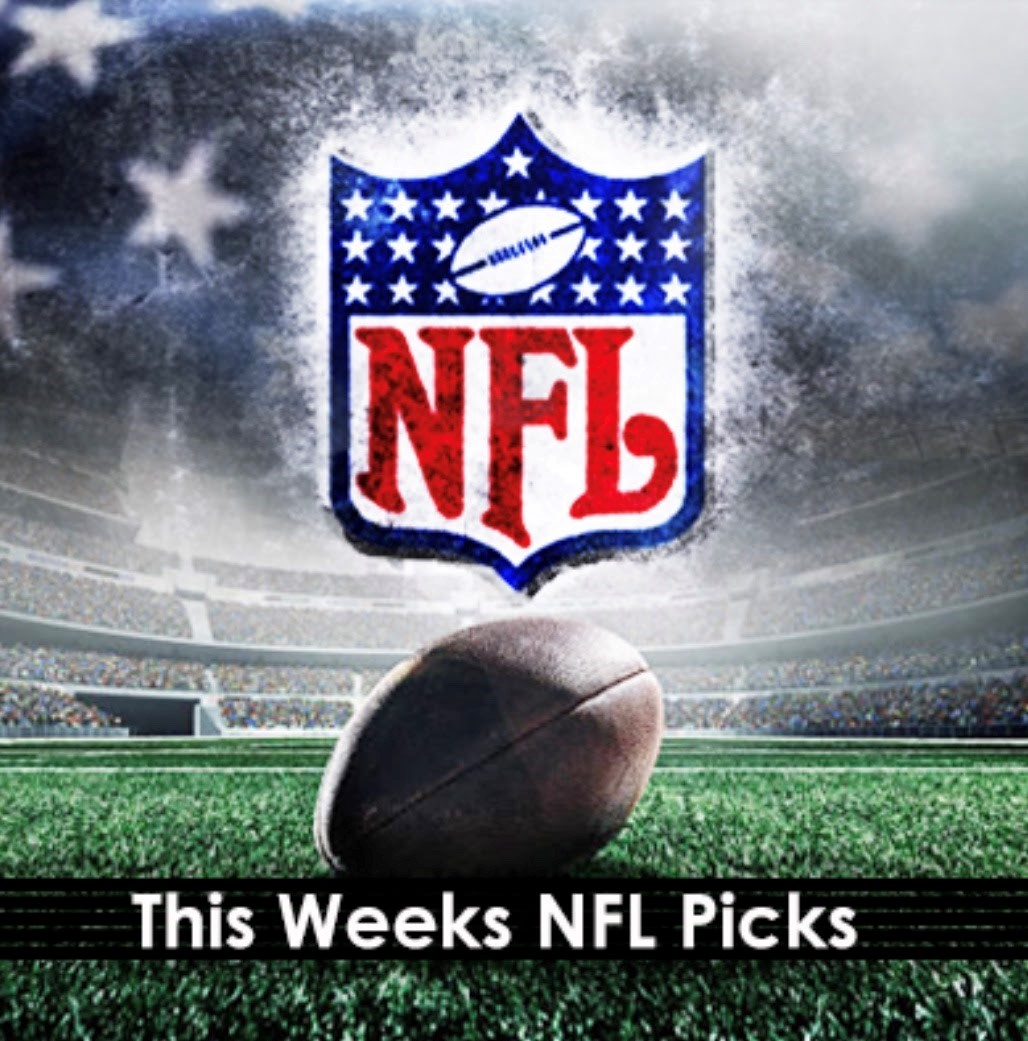 Of course we do. It’s exactly why whoever gets paid the big bucks to do the NFL scheduling prior to the season continues to create such juicy matchups.

Browns vs Steelers. A classic.

These are two teams that have disliked each other for a very long time now, but despite the rivalry that has remained constant over the years, the look of these two teams is pretty opposite now having completely new offences put in place.

The Browns were a significant talking point over the course of this offseason as they made a pretty big splash in the player market going out and grabbing a guy by the name of Deshaun Watson.

Ever heard of him?

The Browns made the very controversial move of signing Watson to a fully guaranteed deal amid the multiple civil suits he had pending against him for behaviour away from the field. But the league handed him a hefty 11-game suspension meaning for now, the Browns will have to make due with Jacoby Brissett under center. Brissett has been okay to start the season throwing for two touchdowns and 376 yards between his first two starts as a Brown.

Their 1-1 record is mainly thanks to the run game the Browns’ offence has been able to produce as their 1-2 punch in the form of Nick Chubb and Kareem Hunt has been unstoppable so far this year. The pair have combined for over half of Cleveland’s total offensive output this season as the team is averaging an astronomical 200.5 rush yards per game so far. Now seeing as only one team in NFL history (2019 Baltimore Ravens) has been able to accomplish said feat over the course of the season, it’s likely the rate will be slowed down. But this doesn’t change the fact that the Steelers will have their work cut out for them.

The Steelers run defence is nothing to write home about either. So far this season they rank bottom ten in the league for yards before contact and total rush yards allowed. Let me remind you that those stats are with T.J. Watt in the lineup. Now that he’s out for the foreseeable future nursing a partially torn pec, the workload will certainly have to be picked up elsewhere. It’s not like their line is a bunch of no-namers now as they still boast Cameron Hayward who has been brilliant in his own right, but if Chubb and Hunt can find their form early in this one, it could be a very long sixty minutes for that Steelers front four.

The Browns aren’t exactly out of the woods yet with regards to injuries either. Heavy hitter and star Myles Garrett is expected to play, but he will be battling through a minor neck injury. His fellow DE, veteran Jadaveon Clowny will be out for this one though as he’s dealing with an ankle injury. The icing on top? Chase Winowich, who backs both Garrett and Clowny up at the DE position, is also out of commission for tonight’s contest. But this has allowed rookie Alex Wright to continue his increased rate of play, and after hearing from head coach Kevin Stefanski, he seems more than comfortable with his rookie out of UAB.

"He's made plays in these games. He's gotten his hands on the ball and he's a very active young player, who I really think highly of."

The defensive line will try to apply as much pressure as possible to what is the first new look offence for Pittsburgh since Ben Roethlisbergerr was drafted back in 2004. The Steelers went out and grabbed themselves Mitch Trubisky this offseason and he has been solid for them to start the season so far. He’s thrown for two touchdowns and 364 yards between two games with head coach Mike Tomlin praising the 28-year-old saying he likes a lot of what he’s seen from Trubisky so far. He followed up by emphasizing that the offence needs to be better though calling it a “collective effort”

Trubisky will surely be feeling the pressure though as the Steelers went out at this year’s draft spending their first round pick on homegrown QB Kenny Pickett out of Pittsburgh. The youngster will no doubt be waiting on the wings, ready to pounce on any opportunity if given the chance.

Both teams are coming into the matchup licking their wounds from Week 2 losses as kickoff goes just after 8PM EST.