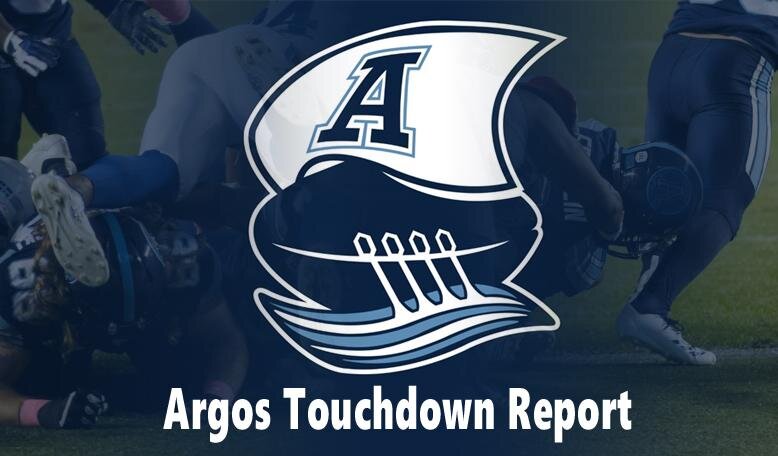 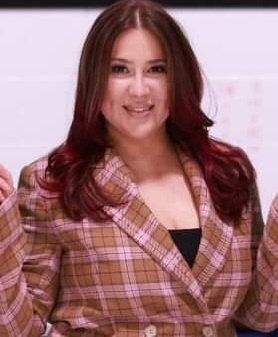 A NOTHING GAME MEANS SOMETHING TO A GUY LIKE THIS, AS COLE SPIEKER HELPS LEAD HIS TEAM TO A 38-33 VICTORY OVER THE TORONTO ARGONAUTS.

TORONTO, ON – The East Division leading Toronto Argonauts entered BMO field on a 13-degree Saturday afternoon to take on the Montreal Alouettes in a game that wouldn’t change the outcome of either teams’ playoff position.

However, it was the visiting team that got on the board first less than three minutes in. Coming off the sideline for the Alouettes was Cole Spieker with the catch that put his team up 7-0

Strong from the kickoff, Dominique Davis danced around the pocket and would run for his 13th rushing touchdown of the season.

After a review, Davis was taken down at the one-yard line, but made no mistake the second time around, extending his team’s lead to 14-0.

The Argos were victim to some miscommunication, leading to a turn over, but luck was on their side as it was called an incomplete pass. The Argos dodged a huge bullet less with less than five minutes to go in the first quarter.

The moment proved to be pivotal because the second overall pick in 2020, Toronto’s Dejon Brissett, worked his way out to the right side, getting his first touchdown of the season.

As the first 15 came to a close, another quick drive for Montreal’s offence led to a major score. Kaion Julien-Grant, his third of the season, gave the team a 21-7 lead to end the first quarter.

Less than one minute in to the second quarter, the Alouettes get the interception – Davis’ first incompletion goes to the double blue – and back the other way it was Shaquille Richardson creating the turnover for the Argos; their 46th of the season, 27th interception in 2022, which is eight more than any other team in the CFL.

Later on, Juwan Brescacin was all smiles despite taking the ten-yard penalty at the kickoff line because the wide receiver earned his first touchdown of the season, however, Toronto couldn’t convert for the extra point, still trailing 21-13.

Montreal extended the lead to 28-21 before the end of the first half.

The Argos opened with a kickoff return to start the second half. In a huge moment, Jeremiah Haydel ran 87 yards for the touchdown, tying the game at 28-28 for the first time. However, Montreal regained its lead 38-31 before the final quarter.

With less than a minute and a half to go in the game, Toronto took its 30-second time out in an attempt to convert on the final rush. But the Alouettes regained possession inside the final minute as the ball was tipped and knocked down.

The Montreal Alouettes round out the end of the season with a 38-33 win over the Toronto Argonauts.