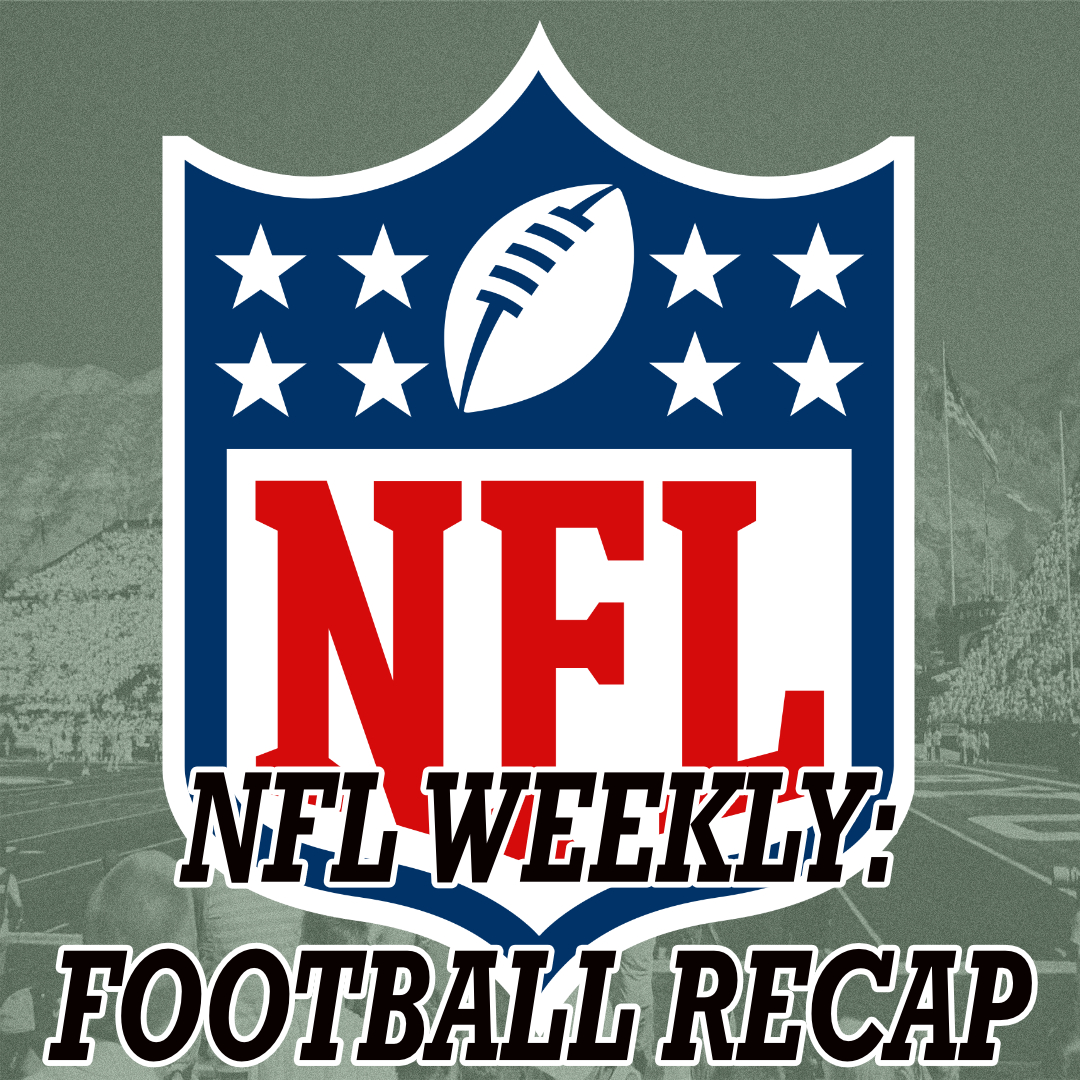 There's nothing quite like the last Sunday. Your fantasy league was decided over a month ago. Your playoff futures bets probably got screwed by Aaron Rodgers on one side, and the Bengals on the other. Your favourite team probably sucks, or in my case, sucks every year. But, as the third quarter of the Superbowl begins to tick down and the mortality of another almost-finished football season dawns upon passionate viewers, you’d be hard-pressed to find a soul who is mourning the football season for anything other than the joy and comfort it brought us for 20+ straight weeks.

On Superbowl Sunday, as we’re surrounded by prop bets, vintage jerseys and all-you-can-eat-wings, all we really want is a tight game. And we got one.

The Rams came in as a fairly large favourite, mainly in part to the superstars they possess in the games skill positions. The Bengals came in as the public darlings because, well, Joe Burrow is super cool. The Rams came out strong, taking a 13–3 lead, where the only flaw was a botched field goal hold. Yet, every football fan in the continent understood that numerous Matt Stafford atrocious throws would come at some point. Compounded with a disheartening injury to Odell Beckham (who is reported to have torn an ACL), it was only a matter of time before Stafford let Cincinnati back into it. After a Joe Mixon pass to Tee Higgins got Cincy back within 3 (yes, you read that sentence correctly), Stafford under-threw Van Jefferson in the endzone with the Rams within field goal range. The Bengals would take the lead on the first play from scrimmage of the second half when Tee Higgins ripped Jalen Ramsay to the ground Khabib Nurmagomedov-style and took a 75-yard touchdown to the house. Honestly, you can’t blame the refs for missing a blatant call on the first play of the half — they were probably still recovering from seeing how fat 50 Cent has gotten. Speaking of the halftime show, I had bet a not-unsubstantial amount of money on Snoop Dogg to light up during it. You know it’s not your day gambling-wise when you can’t even count on Snoop to spark up.

On the next drive, Stafford threw another pick, leading to a Bengals field goal, putting them up 20–13. And just for a second there, it seemed as though the Bengals were poised to steal a Superbowl. What happened next?

On Sunday night, Cam Akers got stuffed more than a Thanksgiving Turkey. Every time McVay ran him on first down you could audibly hear Bengals fans cheering around the world. I get it of course — your quarterback has thrown two interceptions in succession, and generally, thrives off play action. Not that the Bengals play-calling was lighting the house on fire, but it was at least understandable. The Bengals couldn’t block the Titans three weeks ago. And they sure as hell, couldn’t block the Rams. Burrow got sacked seven times, tying the Superbowl record, and for most of the half, it seemed as though he was in real jeopardy of being seriously hurt. If you have a star running back like Joe Mixon, you have to run him in that scenario.

So, as the punters had a dick-swinging contest on National TV for 40 minutes, the best action we got, was the celebrity sightings in the crowd. Here are my rankings for the top 5 celebrities shown on TV, that I would not want to attend the Superbowl with.

1.        Russell Wilson: this speaks for itself, but it’s worth noting he sat next to          Goodell on Sunday, and they seemed to have an awesome time. Truly haunting stuff.

2.      LeBron: I feel like he’d bring up his high school football career, and the offer from the Cowboys he got, all game. I used to play too Lebron. Why don’t you ask me about Henry “Rampage” Standage, RB1 for Kingston Collegiate Vocational Institute?

4.      Magic Johnson: I appreciate that he’d fake laugh at my jokes, but I feel like he would say a lot of stuff like “you gotta establish the ground game” or “whoever wants it more is going to win.” Sidenote: Can you imagine Magic Johnson playing Madden?

Finally, the Rams hit a field goal making the score 20–16, and with 6 minutes left, Stafford conducted the biggest drive of his life, relying on Cooper Kupp. After an abominable holding call gave the Rams first and goal from the one-yard-line, Stafford found Kupp on a fade route to take a 3-point lead. I don’t have the word count left to honour Kupp’s accomplishments this year, but 2400 yards, 22 touchdowns and 177 catches in the regular season and post-season combined, will not be topped by Adam Thielen anytime soon (if you know what I mean).

As the Bengals drove down to midfield with 50 seconds left, it seemed inevitable we would head to overtime. However, a mind-boggling play call turned a third-and-1 into a fourth-and-1, and all of a sudden, the game was on the line. Much has been made of the Bengals decision to go in a shotgun formation on the fourth-day play, but in hindsight, Burrow was clearly hurt and any sort of 5-step drop-back would have required better blocking than the Bengals had gotten all half.

It didn’t matter anyway. Aaron Donald got to him, forcing an incompletion and cementing himself as the greatest defensive player of my life thus far. He finished with two sacks, and a Superbowl record eight QB pressures on the day. All 2000 LA Rams fans at SoFi Stadium rejoiced.

And just like that, we were done. Much will be made of the potential retirements of McVay and Donald this offseason (my hunch: neither will), and time will tell whether we witnessed a fluky post-season run or the emergence of a new juggernaut in Cincinnati (my hunch: they won’t be back). Stafford simultaneously exercised his Detroit demons, while also confirming that he was exactly who we thought he was. Really good, but really shaky. But really good nonetheless.

As I forced myself to stand up, with what felt like 20 pounds of wings dragging me and my Mark Sanchez jersey down, it was hard not to feel sentimental. I’ve spent the past six years enjoying my Saturday nights with friends at University and recovering the following day with the soft coo of Scott Hanson whispering in my ear that the witching hour was upon us. Sunday was the last Superbowl of this era of my life. During my Western tenure, the Jets went an astounding 27–70. So today, I may as well choose optimism. It’s only up from here. And if it's not, at least we have each other. Time to get a hobby till the fall.

See you next season.