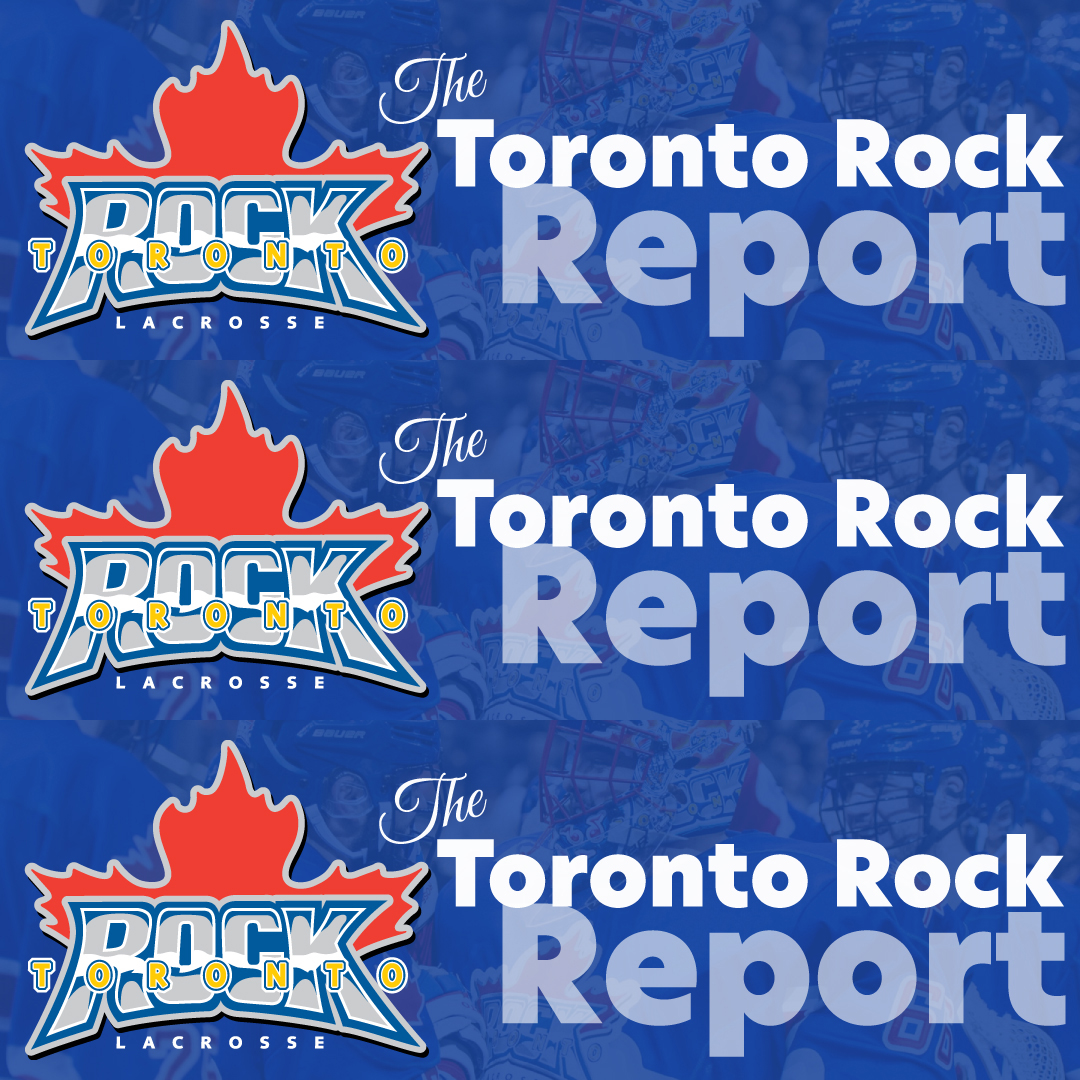 The Toronto Rock (3-2) soundly defeated the Halifax Thunderbirds (3-3) by a count of 17-8 on Saturday night at FirstOntario Centre in Hamilton, ON in front of 9,304 fans, the biggest Rock home crowd of the season so far.

Tom Schreiber had a second consecutive seven-point game, flipping his stat line this week scoring five goals and adding two assists after doing the opposite in last weekend’s win over New York.

The Rock got contributions from up and down the lineup and got to their game early.

“We played a good solid team game,” said Rock defender Mitch de Snoo who scored three goals in the win.  “It all starts with Rosey, who was unbelievable tonight, the offence was firing and the defence was playing well.  That was a good team we were playing that was playing a back-to-back with some tough travel.”

The Thunderbirds traveled to Toronto from Halifax this morning after suffering a heartbreaking 11-10 overtime loss to the Albany FireWolves last night at home.

What started out as a close contest, tied 2-2 after one, quickly turned into a one-sided affair with the Rock outscoring the Thunderbirds 5-2 in the second quarter.  Toronto led Halifax 7-4 at the half.

The Rock defence continued to keep the Thunderbirds off the scoresheet for the most part in the third quarter, allowing just a single goal.  The Rock scored three of their own to build a 10-5 lead heading to the fourth quarter.

In the final frame, the Rock offence didn’t slow down, scoring seven goals and held two leads of ten goals.

This game wasn’t without some shenanigans and there were a lot of penalties and special teams play.  Certainly, one of the most interesting developments of the night was Rock captain Challen Rogers scoring on not one, but two penalty shots.

Rogers was awarded his first penalty shot after behind held on a breakaway and his second came when Rock Head Coach Matt Sawyer selected him to take the penalty shot after Halifax had piled up three minor penalties on the same stoppage.  In both instances, Rogers threw several brilliant fakes and then buried the ball into the Thunderbirds goal.

“It was different, I don’t know if I’ve seen a game with more than one penalty shot taken, let alone have me do it,” said Rogers.  “Our game plan going into this game was to play fast and speed them up.  With them playing an emotional game last night and having to travel here this morning, we knew they would have some energy early and we just wanted to take that away in the second half and just impose our will and I think we did that especially in the second half.”

Tickets for the Rock’s next home game at FirstOntario Centre on Saturday, February 4th against New York are on sale now!  For more information on tickets, please visit torontorock.com, call the Rock Ticket Office at 416-596-3075 or email us at tickets@torontorock.com.